Disney has announced that “Mike”, is coming soon to Disney+ in Australia and New Zealand.  This new series is an unauthorized and no-holds-barred look at the life of Mike Tyson – and it is one wild ride.  The eight-episode Original limited series premieres August 25th in Australia, New Zealand and Canada on Disney+ under the Star banner, which is the same day as when the show will debut on Hulu in the United States. 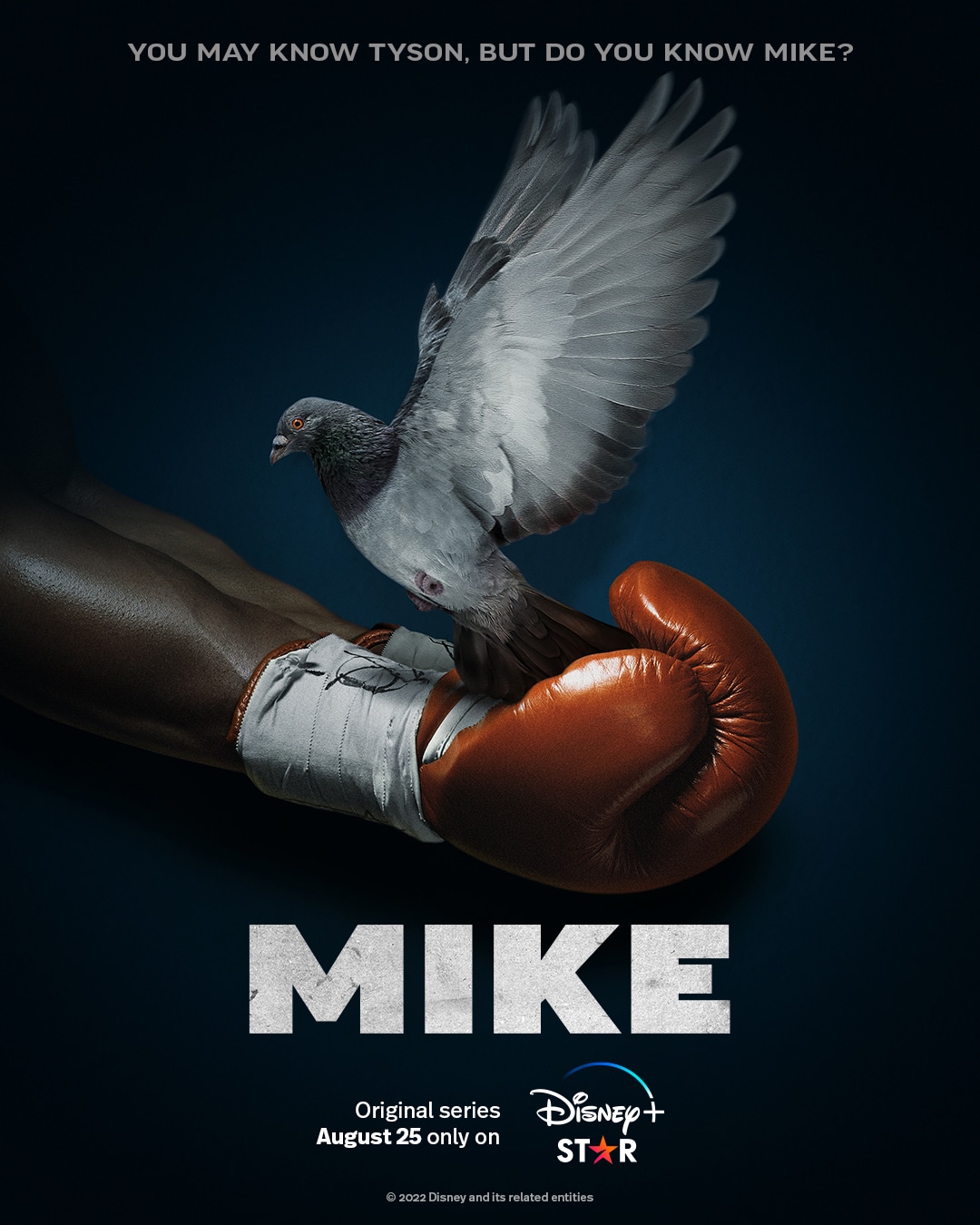 The series will also be released on Disney+ in other countries like the UK and Ireland, however, no exact release date has yet been confirmed.