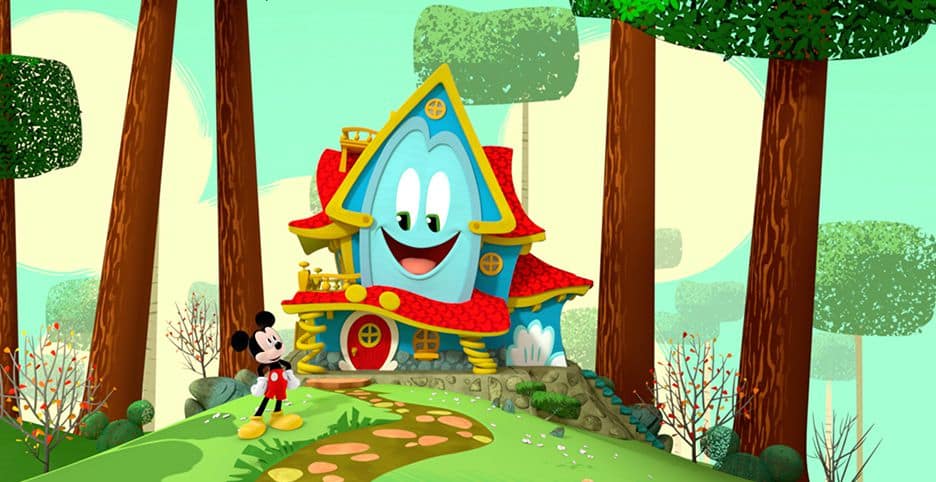 Disney has announced that production has begun on Disney Junior’s “Mickey Mouse Funhouse,” a whimsical animated series for preschoolers and their families featuring Disney’s #1 star, Mickey Mouse, and his pals—Minnie, Donald, Daisy, Goofy and Pluto. Slated to debut in 2021, the series introduces Funny, an enchanted talking playhouse who leads the Sensational Six on imaginative adventures. The announcement was made today by Joe D’Ambrosia, senior vice president, Original Programming, and general manager, Disney Junior.

D’Ambrosia said, “Preschoolers around the world love Mickey Mouse and friends, and we are eager to showcase these beloved characters as they are transported to magical new destinations in each episode, encouraging kids to expand their own worlds using their imaginations. We can’t wait for our young audience to meet Funny, who is a dynamic and playful addition to the treasured world of Mickey Mouse.”

Phil Weinstein is executive producer, Thomas Hart is co-executive producer and supervising story editor, and Mark Drop is story editor, all from the Emmy® Award-nominated “Mickey and the Roadster Racers.” Emmy Award-winner Alan Bodner (“Rapunzel’s Tangled Adventure”) serves as art director. Beau Black (“The Lion Guard”) is the series composer and will co-write the original songs with Loren Hoskins (“Jake and the Never Land Pirates”). The series is a production of Disney Television Animation. 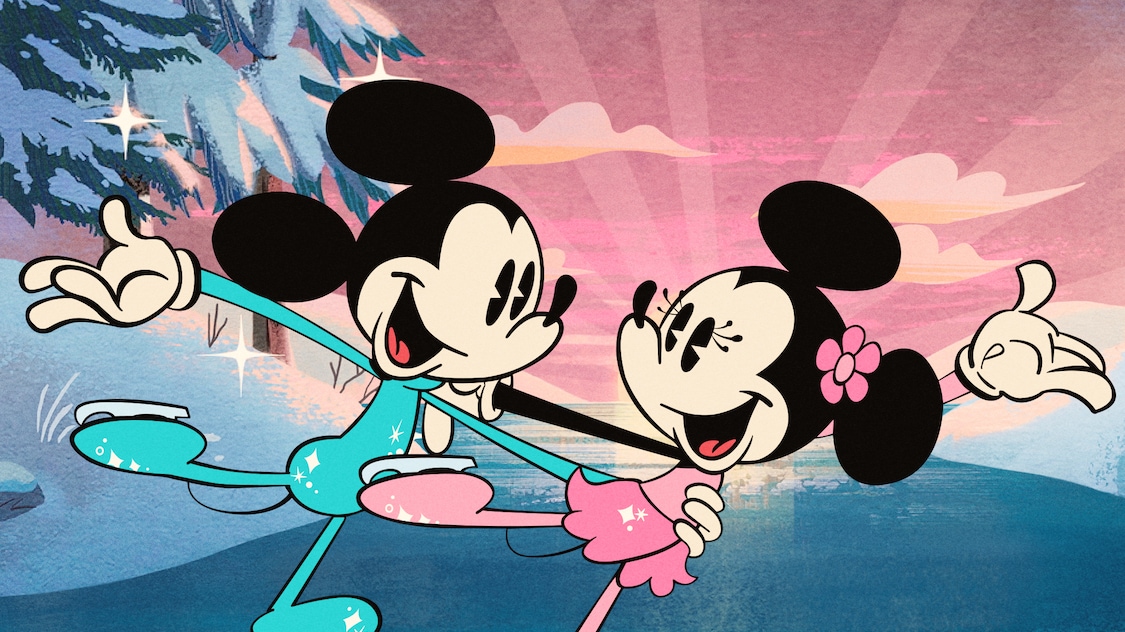 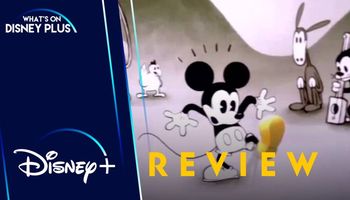