Michelle Rejwan Steps Down As SVP At Lucasfilm 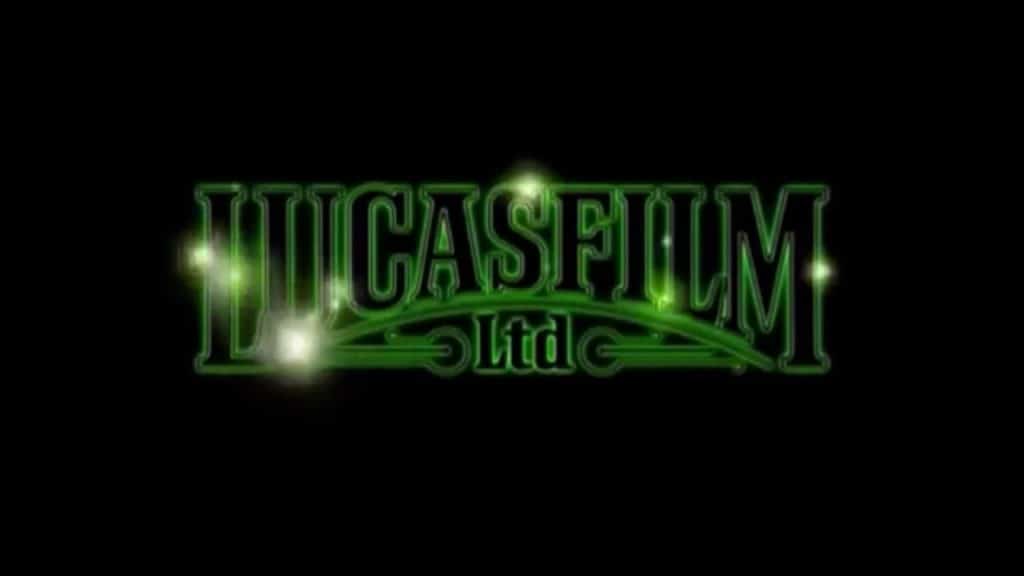 Michelle Rejwan Steps Down As SVP At Lucasfilm

Lucasfilm’s Senior Vice President of Live Action Development & Production, Michelle Rejwan is going to be stepping down from her role and will be transitioning back to being a full-time producer.

She has signed a new overall deal to develop content with Lucasfilm and Walt Disney Studios. Michelle will continue to work out of the Lucasfilm office and is currently working on the “Willow” Disney+ series and will remain a producer on the upcoming Star Wars film written and directed by Taika Waititi. 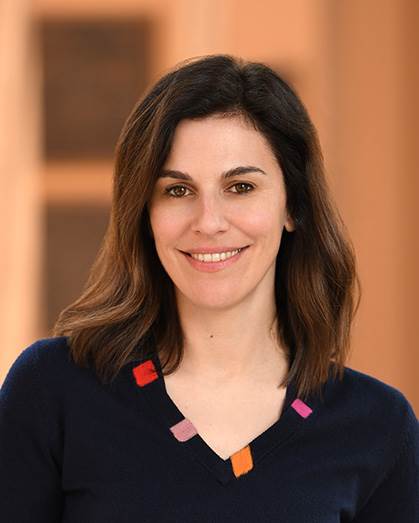