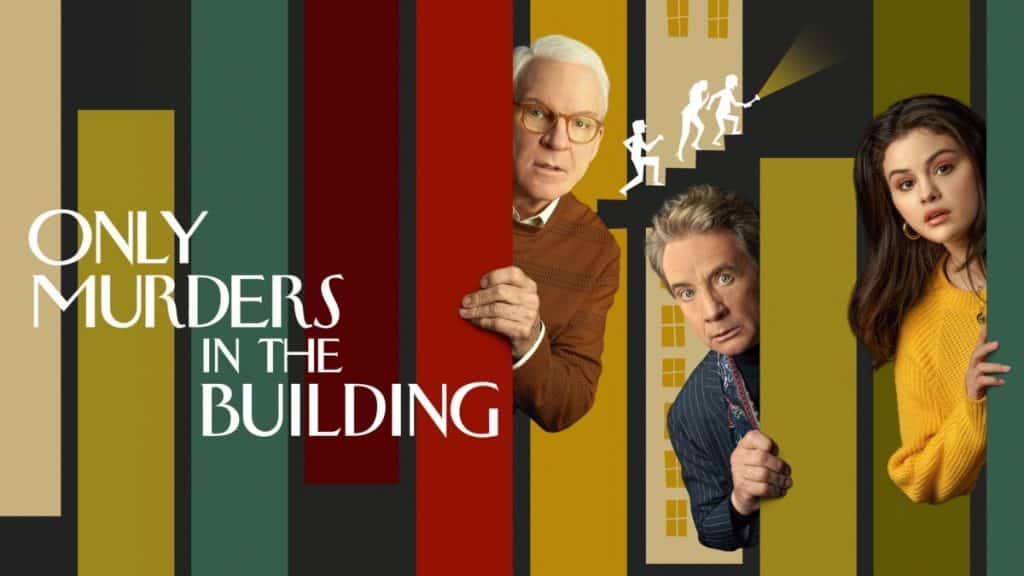 Filming is currently underway on the second season of the Hulu/Star Original series, “Only Murders In The Building”.

“Only Murders In The Building” follows three strangers (Steve Martin, Martin Short and Selena Gomez) who share an obsession with true crime and suddenly find themselves wrapped up in one. When a grisly death occurs inside their exclusive Upper West Side apartment building, the trio suspects murder and employs their precise knowledge of true crime to investigate the truth. As they record a podcast of their own to document the case, the three unravel the complex secrets of the building, which stretch back years. Perhaps even more explosive are the lies they tell one another. Soon, the endangered trio comes to realize a killer might be living amongst them as they race to decipher the mounting clues before it’s too late.

According to Deadline, Michael Rapaport is going to be appearing in the series in the recurring role of Detective Kreps, a police detective who gets involved in the new murder case that was introduced in the Season 1 finale. 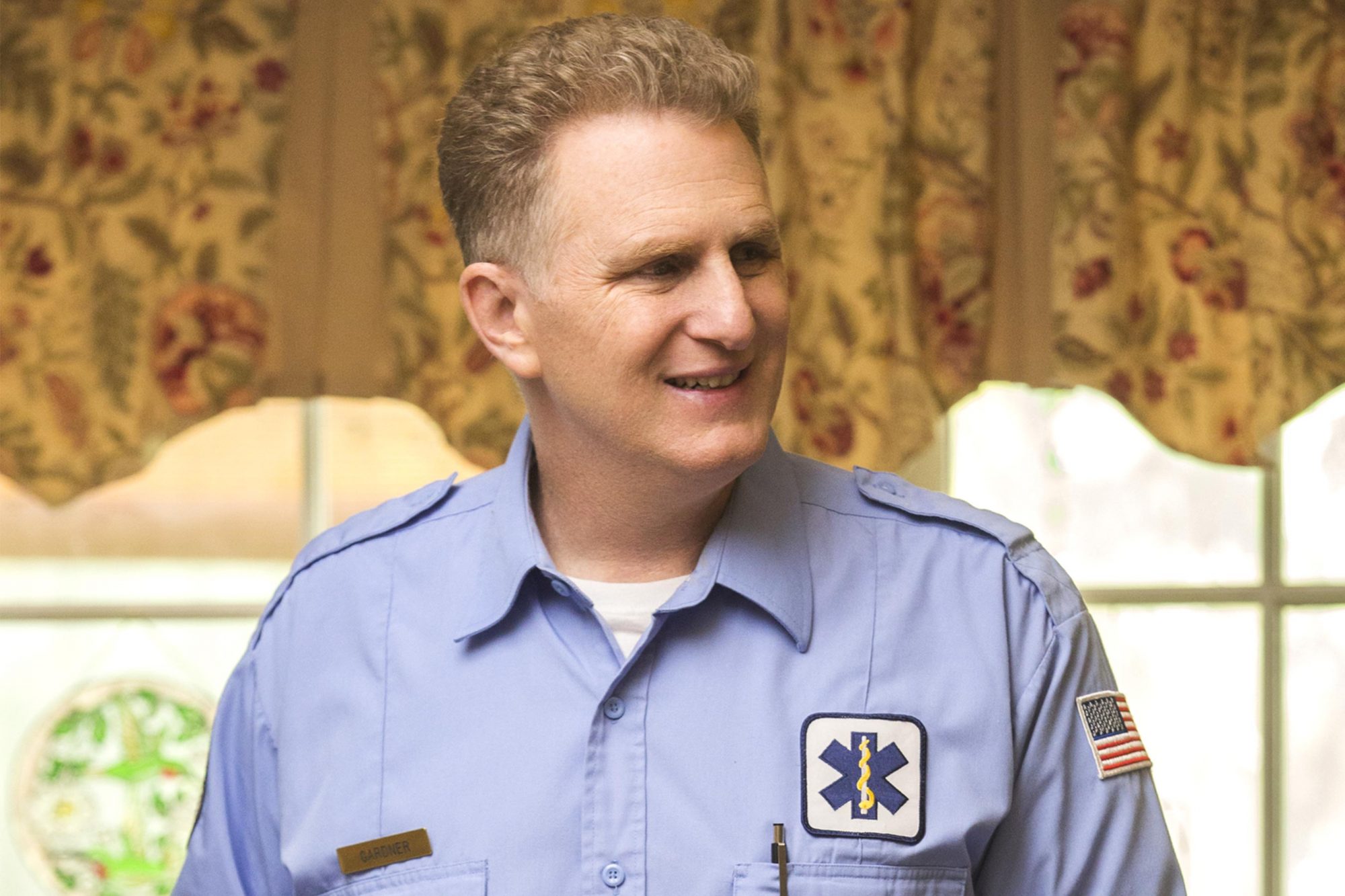 You can watch the first season of “Only Murders In The Building” on Hulu in the US, Star+ in Latin America and on Disney+ everywhere else.

Are you looking forward to the second season of “Only Murders In The Building”?

Roger has been a Disney fan since he was a kid and this interest has grown over the years. He has visited Disney Parks around the globe and has a vast collection of Disney movies and collectibles. He is the owner of What's On Disney Plus & DisKingdom. Email: Roger@WhatsOnDisneyPlus.com Twitter: Twitter.com/RogPalmerUK Facebook: Facebook.com/rogpalmeruk
View all posts
Tags: only murders of the building