This series is going to star Alycia Debnam-Carey (Fear the Walking Dead), Josh Bonzie (The Politician), Jayden Elijah (School’s Out Forever) and West Duchovny (The Magicians). 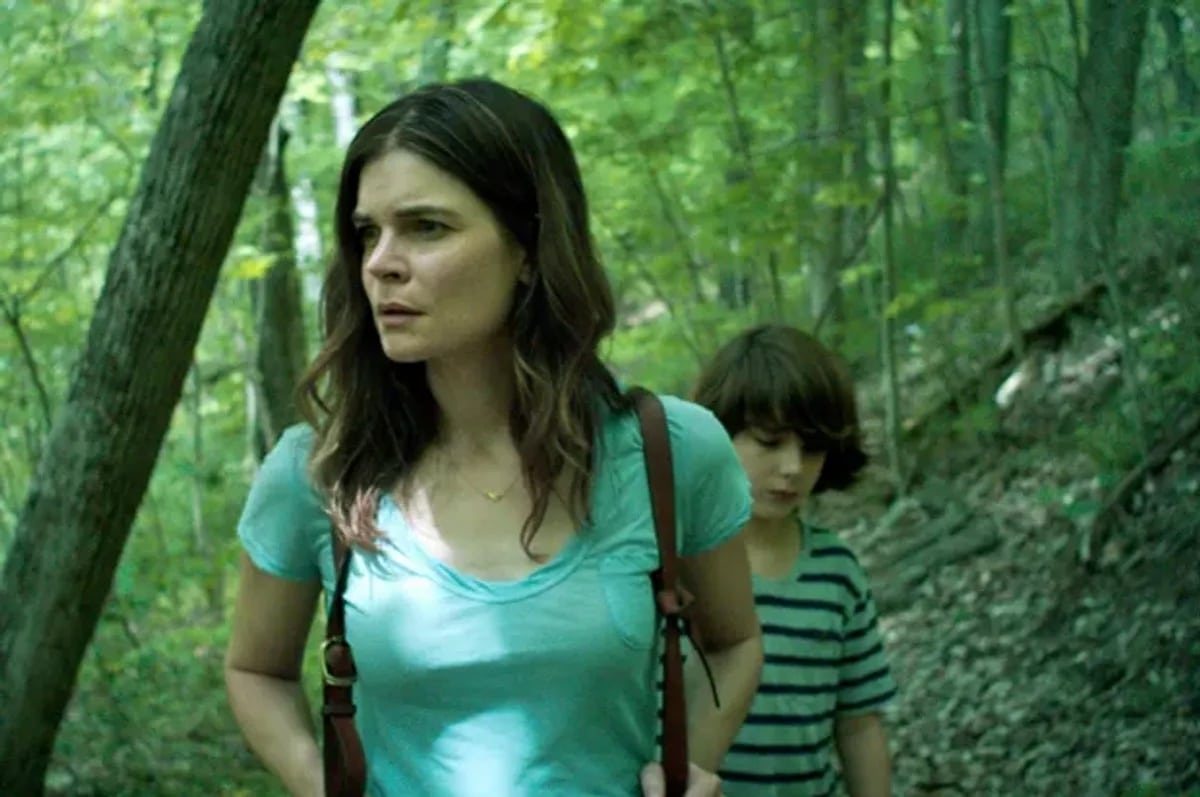 According to Deadline, Betsy Brandt and Michael Park have joined the cast of this new series and will be playing the roles of Mia Thomas and Bill Thomas, respectively. The characters are upper middle-class parents of two, enjoying a family vacation in a Caribbean resort until one of their daughters goes missing.

“Saint X” is an eight-part series and is being written by Leila Gerstein, who has previously worked on “The Handmaid’s Tale” and will be executive producing the project. It will be directed by Dee Rees, who is also executive-producing the show.

“Saint X” will be released on Hulu in the United States and as a Star Original on Disney+ internationally. 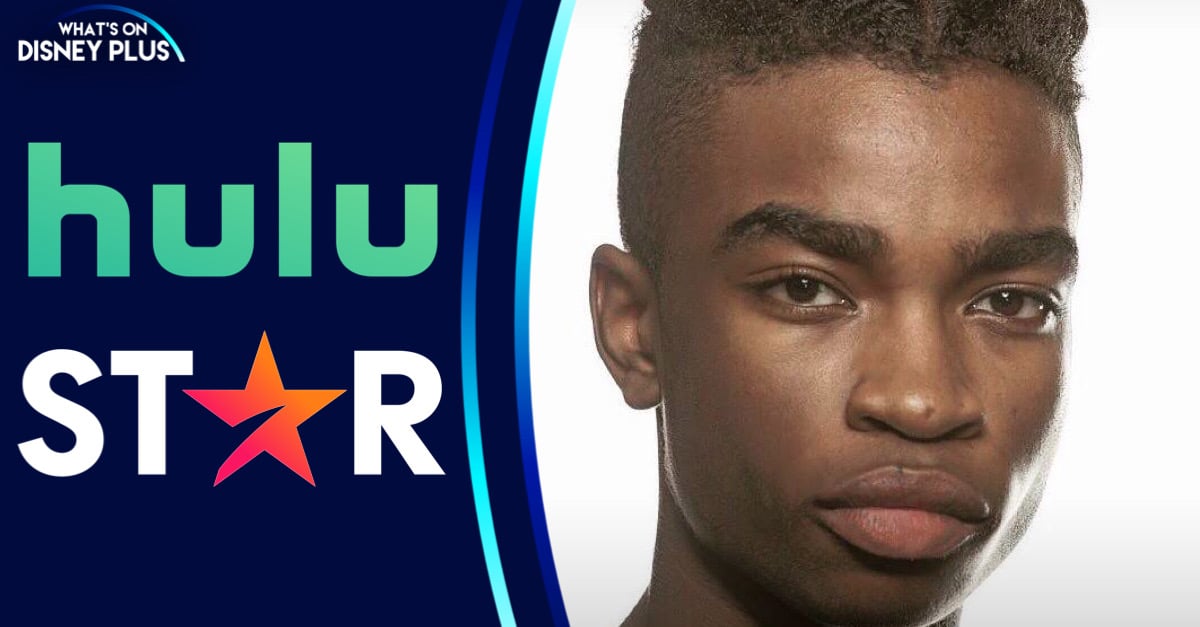