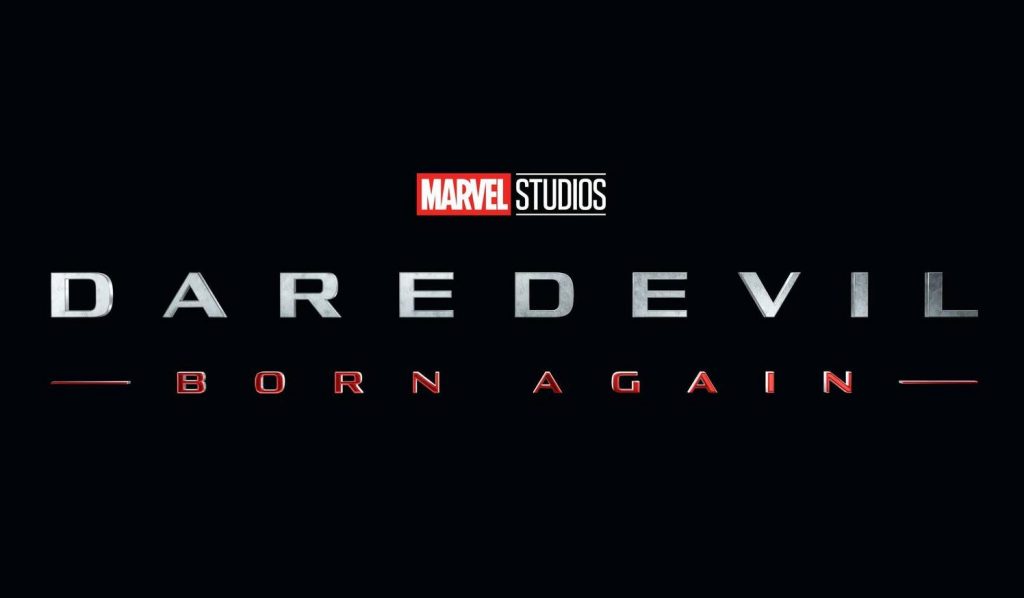 The cast for the upcoming Marvel Studios Disney+ series, “Daredevil: Born Again”, is slowly coming together as Deadline is reporting that Michael Gandolfini has been cast in the upcoming series.

“Daredevil: Born Again” was announced at this year’s San Diego Comic-Con and will consist of 18 episodes. It’s scheduled to arrive on Disney+ in 2024 and will see Charlie Cox and Vincent D’Onofrio return as Daredevil and Kingpin.

Michael Gandolfini will be playing a major role in the new Disney+ series, but very little is known about exactly who he is playing, except that the character is an ambitious guy from Staten Island referred to as Liam (often studios use codenames for characters, to throw scoopers off). He has previously starred in “The Many Saints of Newark” and “Ocean’s 8”. 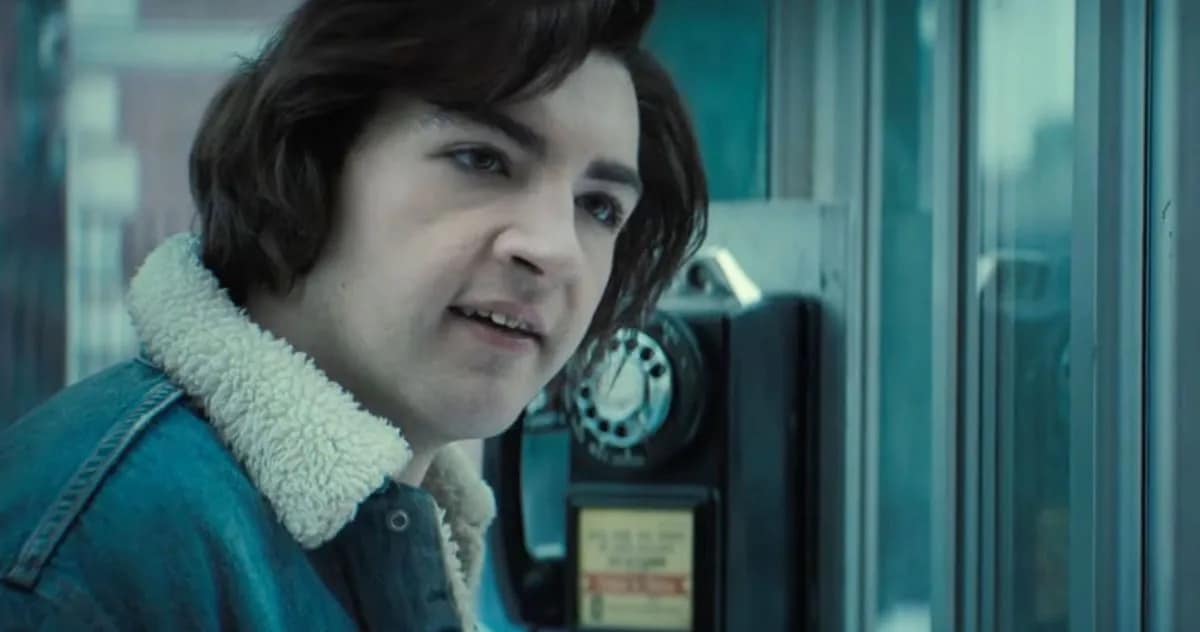 The new series has been written and executive produced by Covert Affairs creators Matt Corman and Chris Ord. Kevin Feige and Chris Gary are also listed as producers on the show.

Very little is known about the upcoming series, which is due to begin filming soon, but it’s expected the series will be roughly based on the “Born Again” story from the Daredevil comics, which shows his descent into insanity and destitution at the Kingpin’s hands, as well as a subsequent struggle to build a new life for himself. But it’s always worth noting that the MCU doesn’t always follow the events of comic books exactly and makes changes.

The previous three seasons of “Daredevil” are available to watch on Disney+ now.

Roger has been a Disney fan since he was a kid and this interest has grown over the years. He has visited Disney Parks around the globe and has a vast collection of Disney movies and collectibles. He is the owner of What's On Disney Plus & DisKingdom. Email: Roger@WhatsOnDisneyPlus.com Twitter: Twitter.com/RogPalmerUK Facebook: Facebook.com/rogpalmeruk
View all posts
Tags: daredevil, daredevil born again