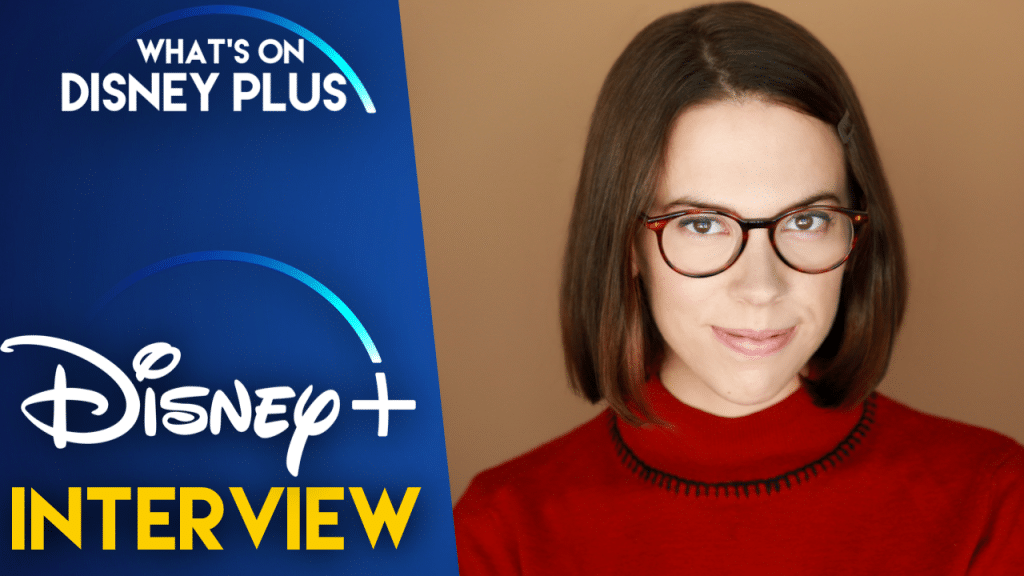 A brand new Disney Channel Original Movie is heading to our screens this Halloween season, with a remake of the first-ever DCOM film “Under Wraps”. The film follows three 12-year-old friends, Marshall, Gilbert and Amy, as they happen upon and awaken a mummy, which they affectionately name Harold. Together, they must rush to return him to his resting place before midnight on Halloween. Along the way, the team narrowly escapes a nefarious group of criminals who are determined to sell the mummy to the highest bidder. When Harold is inevitably captured, Marshall, Gilbert and Amy must band together to stand up to the criminals, face their fears and rescue their new—but rather “ancient”—friend. 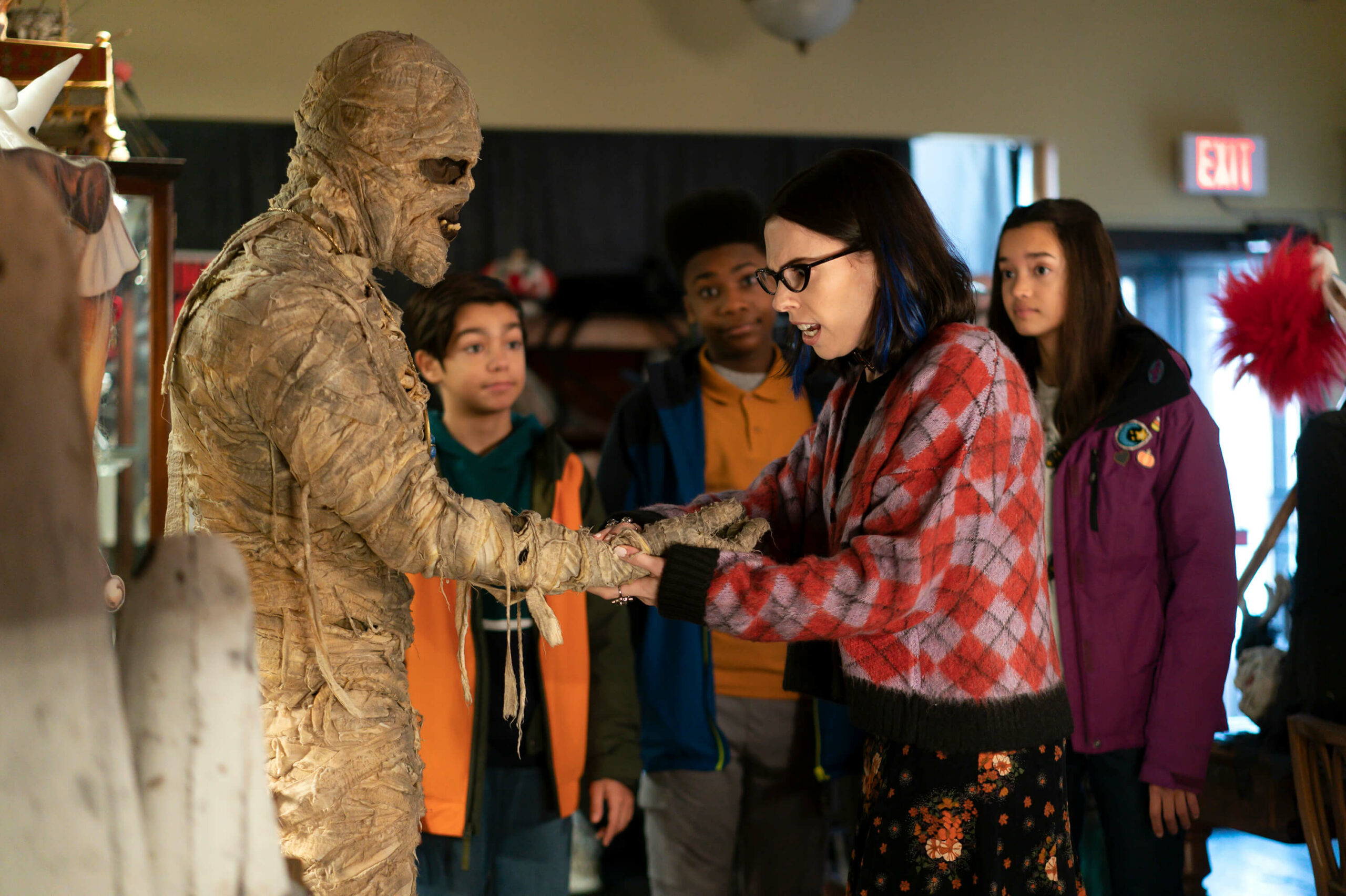 Recently, I got to speak with Melanie Brook, who stars in the film as a Halloween costume store owner, who helps Harold the Mummy and the kids out. We talked about the new “Under Wraps” film, what’s she’d like to dress up as for Halloween and also about her recent appearance in FX’s “American Horror Story” radio show.

“Under Wraps” is coming to the Disney Channel on Friday 1st October 2021. With the new film arriving on Disney+ a week later on Friday 8th October.

Roger has been a Disney fan since he was a kid and this interest has grown over the years. He has visited Disney Parks around the globe and has a vast collection of Disney movies and collectibles. He is the owner of What's On Disney Plus & DisKingdom. Email: Roger@WhatsOnDisneyPlus.com Twitter: Twitter.com/RogPalmerUK Facebook: Facebook.com/rogpalmeruk
View all posts
Tags: interviews, under wraps 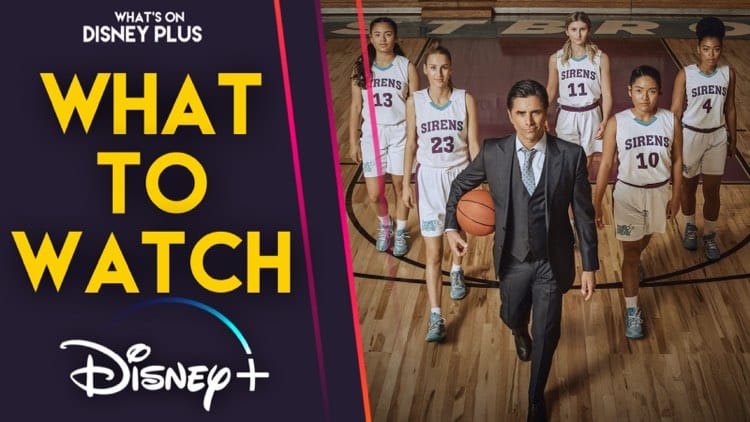 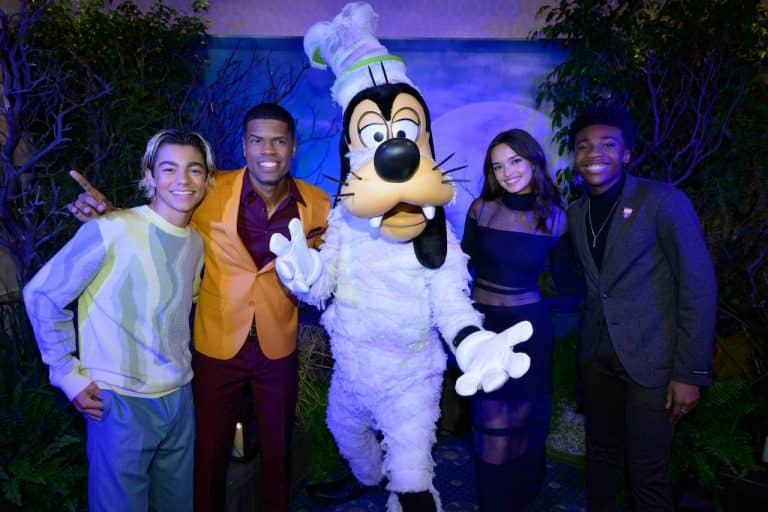 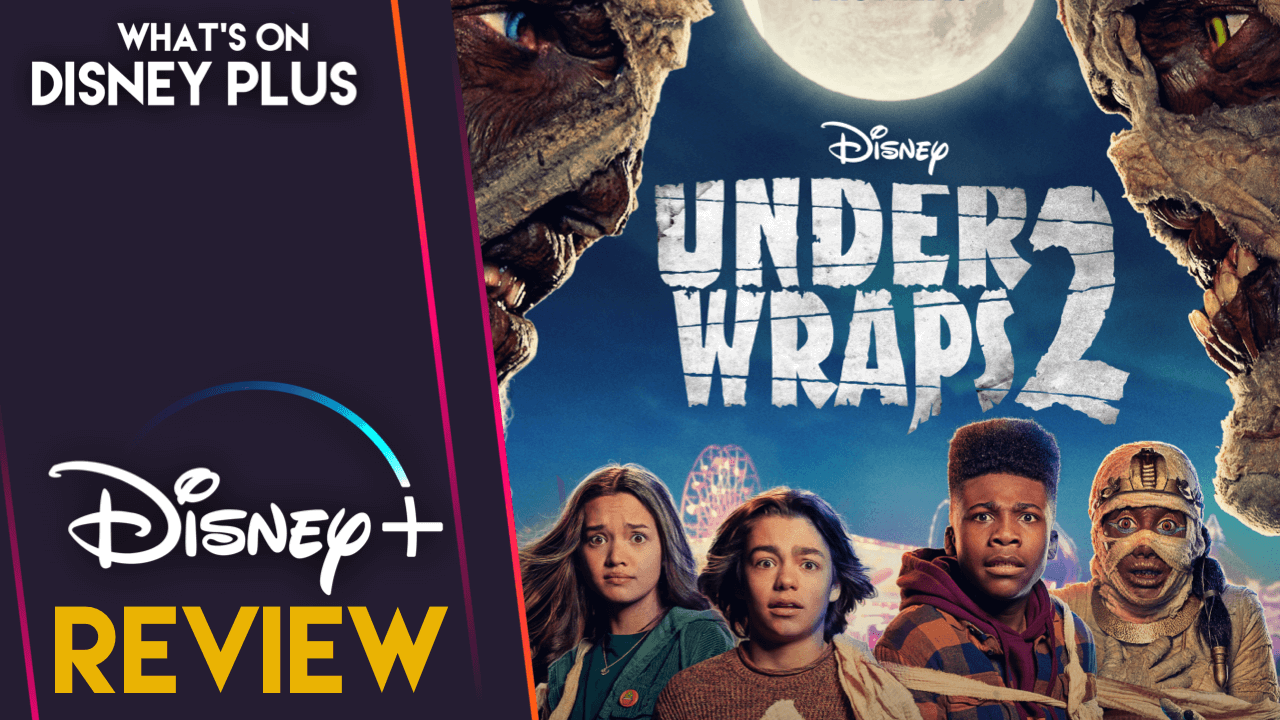