Megan Whalen Turner’s “The Thief” In Early Development For Disney+ 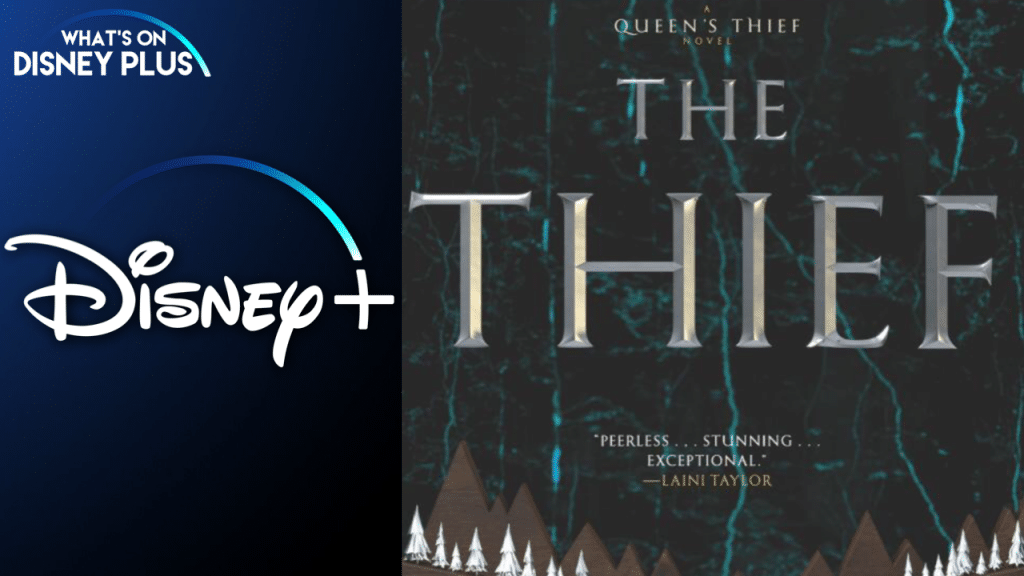 Megan Whalen Turner’s “The Thief” In Early Development For Disney+

Disney has picked up the Megan Whalen Turner Young Adult Fantasy Novel “The Thief” for a live-action production set for Disney+ and is now in early development.  It isn’t clear if this new project will be a movie or a series.

The books official description should give us an idea of what this new live-action project will be:

The king’s scholar, the magus, believes he knows the site of an ancient treasure. To attain it for his king, he needs a skillful thief, and he selects Gen from the king’s prison. The magus is interested only in the thief’s abilities.

What Gen is interested in is anyone’s guess. Their journey toward the treasure is both dangerous and difficult, lightened only imperceptibly by the tales they tell of the old gods and goddesses.

“The Thief” is part of a larger book series called “The Queen’s Thief”, which consists of 6 books.  Megan Whalen Turner’s first book in her series was released in 1996 and earned a Newbery Honor award in 1997.

According to “The Hollywood Reporter”, this adaptation will be written by Brian Duffield. It will be produced by Jim Whitaker, who previously worked on the Disney movies “Timmy Failure: Mistakes Were Made” and “Pete’s Dragon.”

Have you read “The Thief”?

Roger has been a Disney fan since he was a kid and this interest has grown over the years. He has visited Disney Parks around the globe and has a vast collection of Disney movies and collectibles. He is the owner of What's On Disney Plus & DisKingdom. Email: Roger@WhatsOnDisneyPlus.com Twitter: Twitter.com/RogPalmerUK Facebook: Facebook.com/rogpalmeruk
View all posts
Tags: the thief