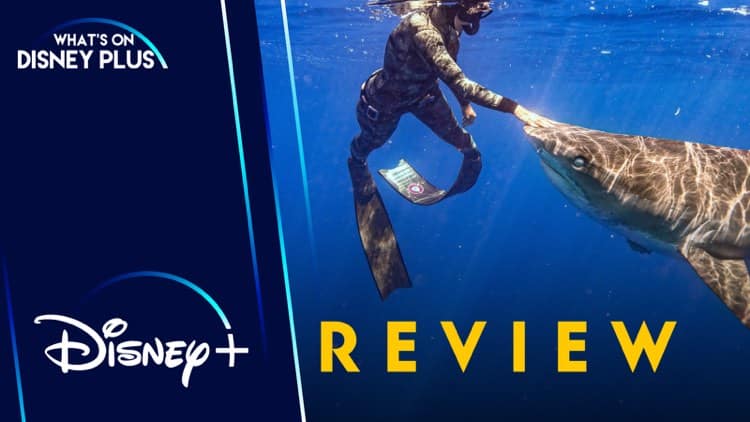 A team of marine biologists are planning on tracking the unusual habits of tiger sharks off the coast of Maui in the National Geographic documentary, “Maui Shark Mystery.” We see the team learning how to attach a go-pro to a shark’s dorsal fin with minimal invasion. The team then heads to Maui to find a tiger shark to attach the camera and tracker. The entire documentary is about their training and finally attaching the tracker.

This is one of the weaker shark documentaries I’ve seen. It’s great these scientists are trying to determine why we’re see an influx of tiger sharks off the coast of Maui at different times of the year, but this documentary does very little investigating into the mystery. I wanted a possible explanation for the influx of sharks. I’m sure there will be a follow up documentary once the team gets all the data back from the camera and tracker, but just following the team’s training left a lot to be desired. 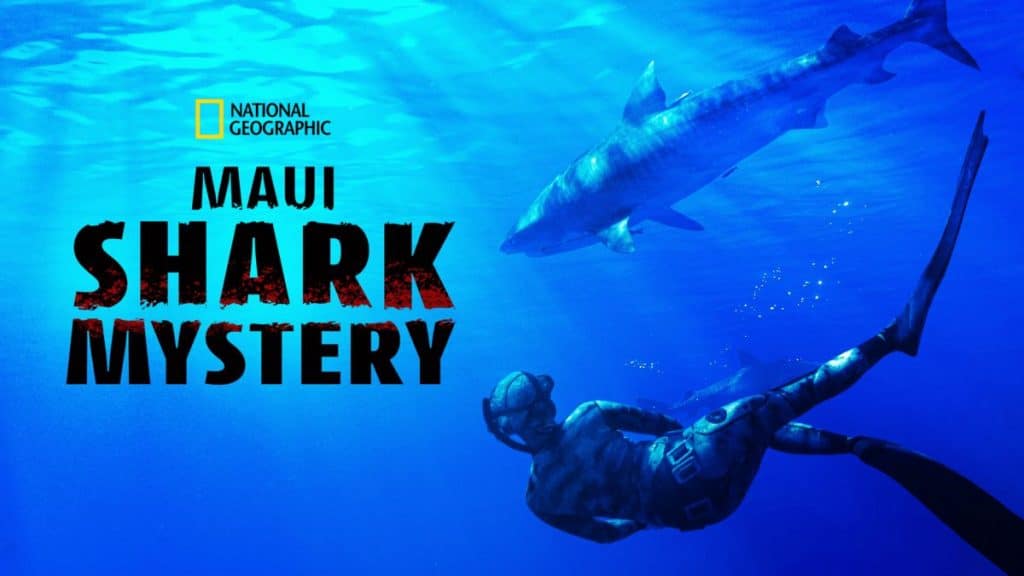 While the content of this documentary was lacking, the sights were amazing. Hawaii is one of the most beautiful places on Earth, and we got to see some great beaches on both Oahu and Maui. It’s also really cool to see the peaceful interactions between the marine biologists and the Galapagos Sharks during the training. Those sharks are smaller and used to people being in the water with them, so there’s less chance of attack like there is with the tiger sharks. Plus, we also get to see a wonderful pod of humpback whales in the area off Maui, leading to some wonderful natural interactions between whales and sharks. It had a lot to enjoy, even if there should’ve been more focus on the mystery.

This is an odd shark documentary as it doesn’t have nearly as much as other documentaries from National Geographic, but it still feels more “grown up” than the DisneyNature documentaries. It’s still informative, but it feels like there’s information missing because I think they made this documentary a little too soon. It’s good, but it could’ve been better.

What did you think of “Maui Shark Mystery?”

Jeremy has been a big Disney fan since he was a kid growing up during the Disney Renaissance. One day he hopes to go to every Disney Park in the world.
View all posts
Tags: disney, documentary, Maui Shark Mystery, national geographic, review, sharkfest