Lucasfilm is currently developing a brand new live-action series for Disney+ featuring Ahsoka Tano, who debuted in the second season of the Disney+ Original series “Star Wars: The Mandalorian”.

Rosario Dawson will be playing the title role in the show, and it was previously revealed that Natasha Liu Bordizzo and Ivanna Sakhno will also be starring in the series. Hayden Christensen is also reprising the role of Anakin Skywalker for the series.

More casting details on the upcoming “Star Wars: Ahsoka” Disney+ series have been revealed by THR

Mary Elizabeth Winstead has joined the Disney+ series, though it’s currently unknown what part she will be playing. She has previously starred in FX’s “Fargo”, along with “Birds Of Prey”, “Gemini Man”, and “10 Cloverfield Lane.” 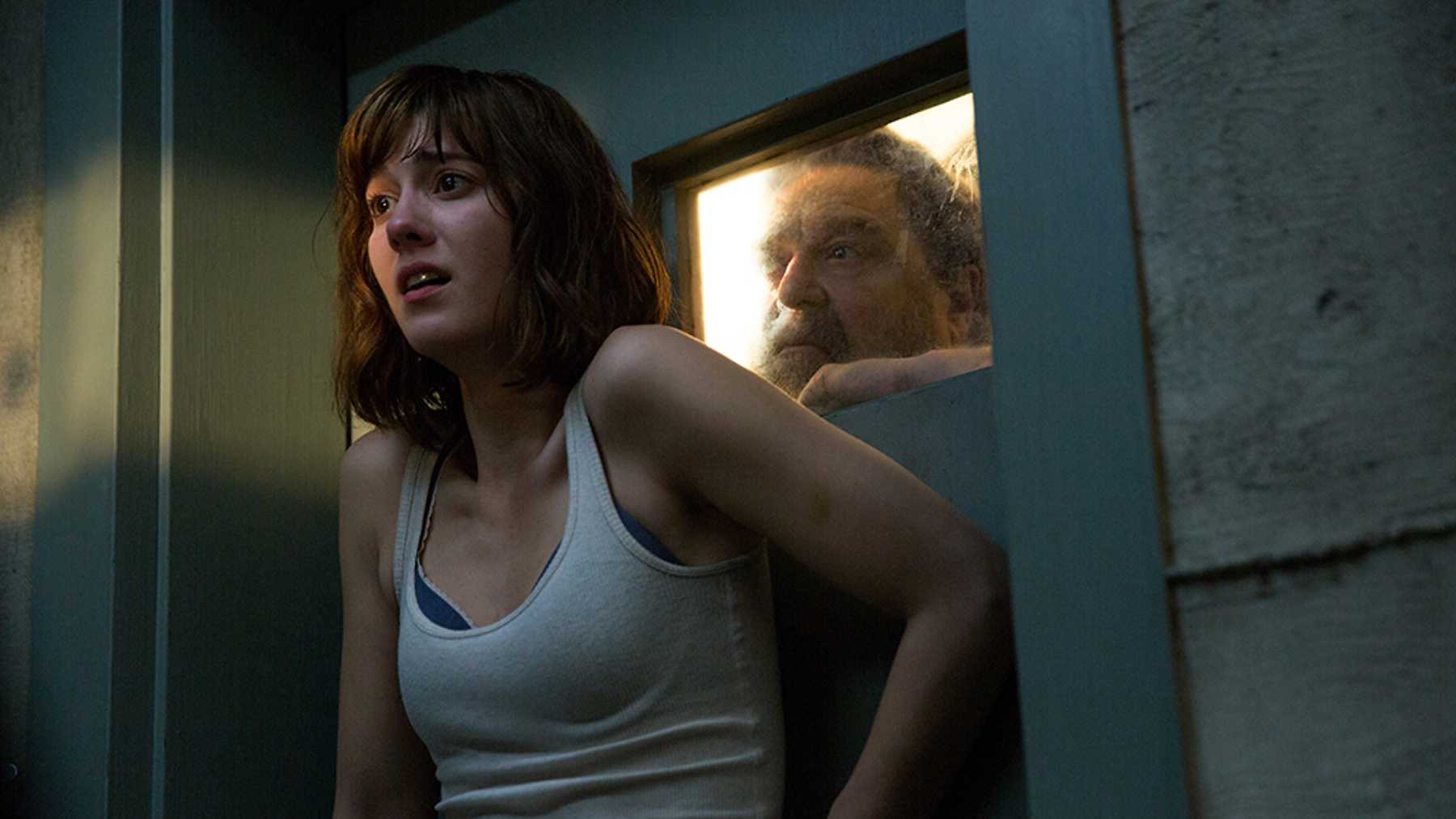 This upcoming series is being written by Dave Filoni, who will also be executive producing the show with Jon Favreau.

Production is set to begin this spring in California, once filming on the third season of “The Mandalorian” finishes.