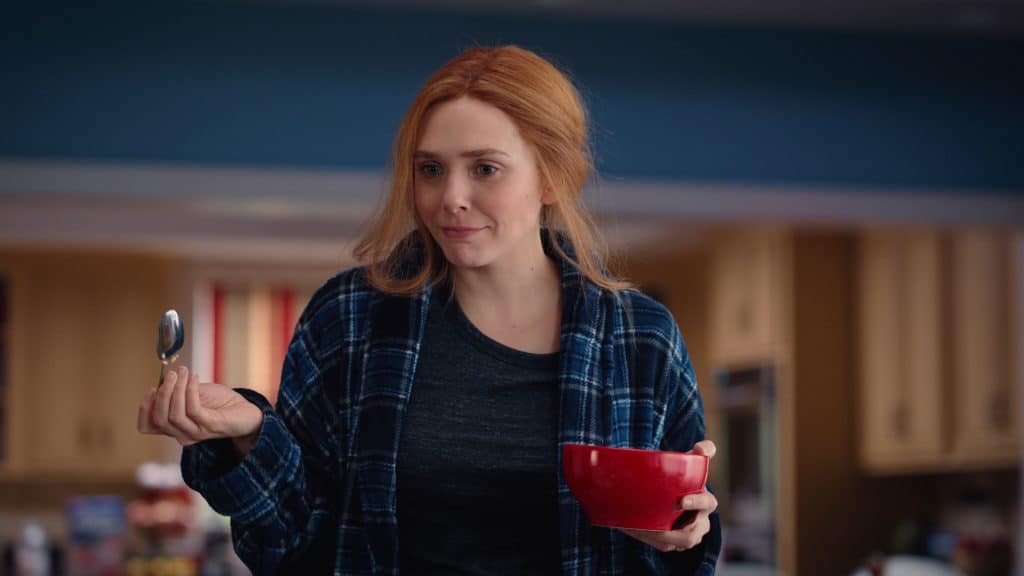 With the first-ever Marvel Studios series coming into the last few episodes, Wanda’s world is slowly starting to crumble after she expanded the Hex in last week’s episode.

The series once again jumps a decade, moving into the “Modern Family” era, with the fourth wall breaking fake-documentary style sitcom, which once again is very jarring but allows for more realism to sneak into the show.   Just having the characters looking straight down the camera and talking to us, feels so bizarre. 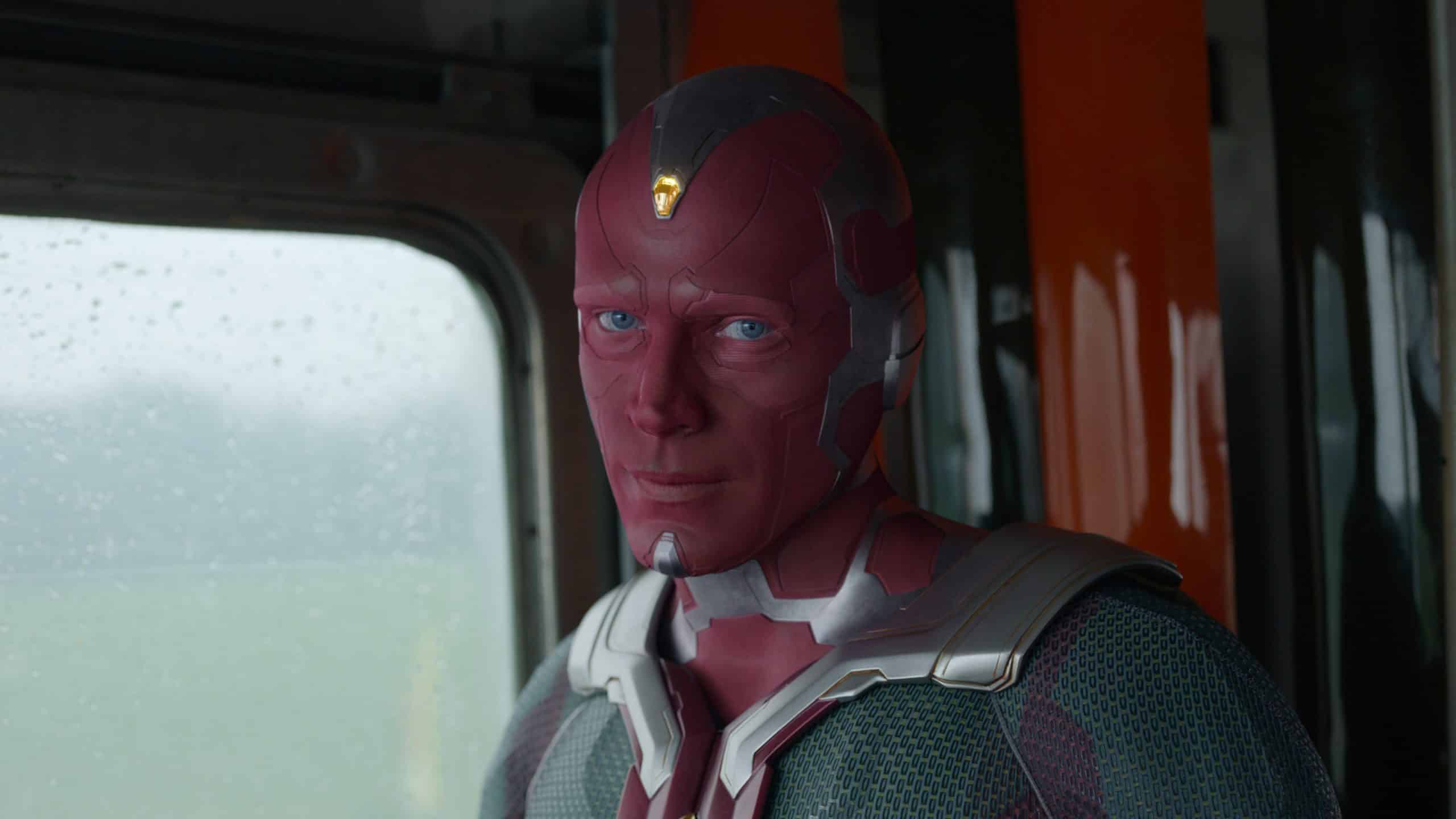 The blurring of the lines between the sitcom and real life is much less noticeable with this episode, and with just two episodes to go, it’s probably the last of the “sitcom” style episodes in the series.

One key part of this episode is that by expanding the Hex, Wanda is now losing control of her reality, which is made extremely obvious due to the constant glitching of her surrounds, flipping between sitcom eras.  It’s fascinating to watch, and I did get a kick out of the kid’s video game controllers going back through time in their hands. 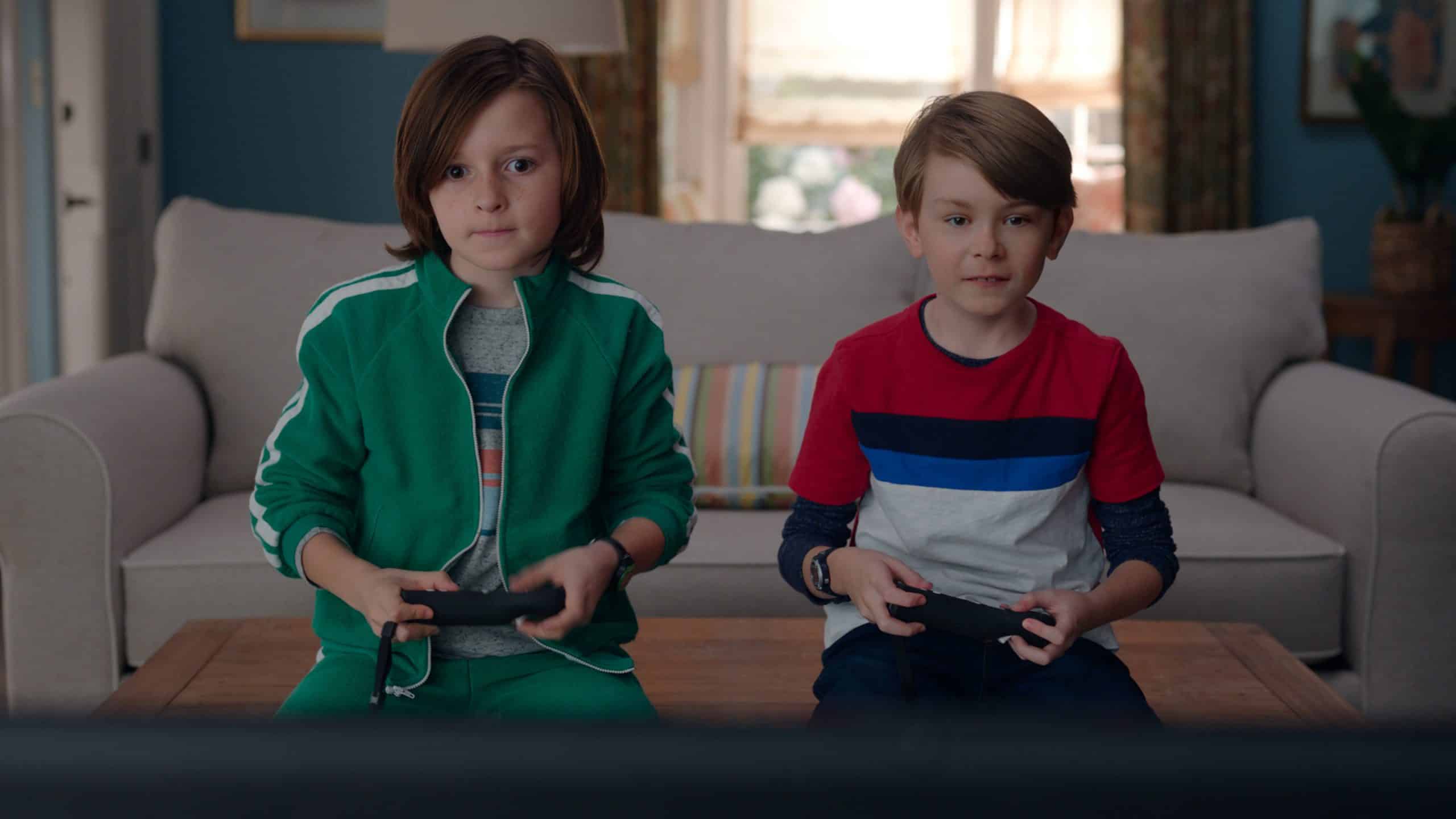 Many stand out parts of this episode, with two huge reveals, will make Marvel fans cheer and be moments we remember for years to come.   While being teased for weeks (and mentioned during opening recap), we finally see Monica Rambeau complete her superhero origin when she powers through the Hex barrier, and she gains her superpowers.  Including the ability to see different spectrums of light and also manages to nail the superhero landing perfectly.

Not only does Monica have free reign within the Hex, but with Vision also unlocking Darcy,  having these three running around within the Hex, it really helps bring the excitement level up, leading into the finale.

There is also another huge reveal that completely blew me away and the second the “Stand-By” image came up; I’m not going to lie, I did actually shout out “Noooo!”, as I realised we are going to have to wait another week to find out what happens.

The reveal of Agnes being the villain of the whole show, as she is finally revealed as Agatha Harkness, which has been pretty obvious throughout the series for comic book fans, since “Agnes” is just a combination of her first and last name together.   We’ve all had I suspicions that she was doing something, since she was always there when something happened or, more importantly, there to usher away problems to keep the illusion going on.

One thing I adored about the big reveal, was the sitcom styled opening scene, showing Agnes was behind every little thing throughout the whole series.   Having a big villain for everyone to rally against within the Hex is obviously going to be where this show is going, but “WandaVision” rarely follows the rules. 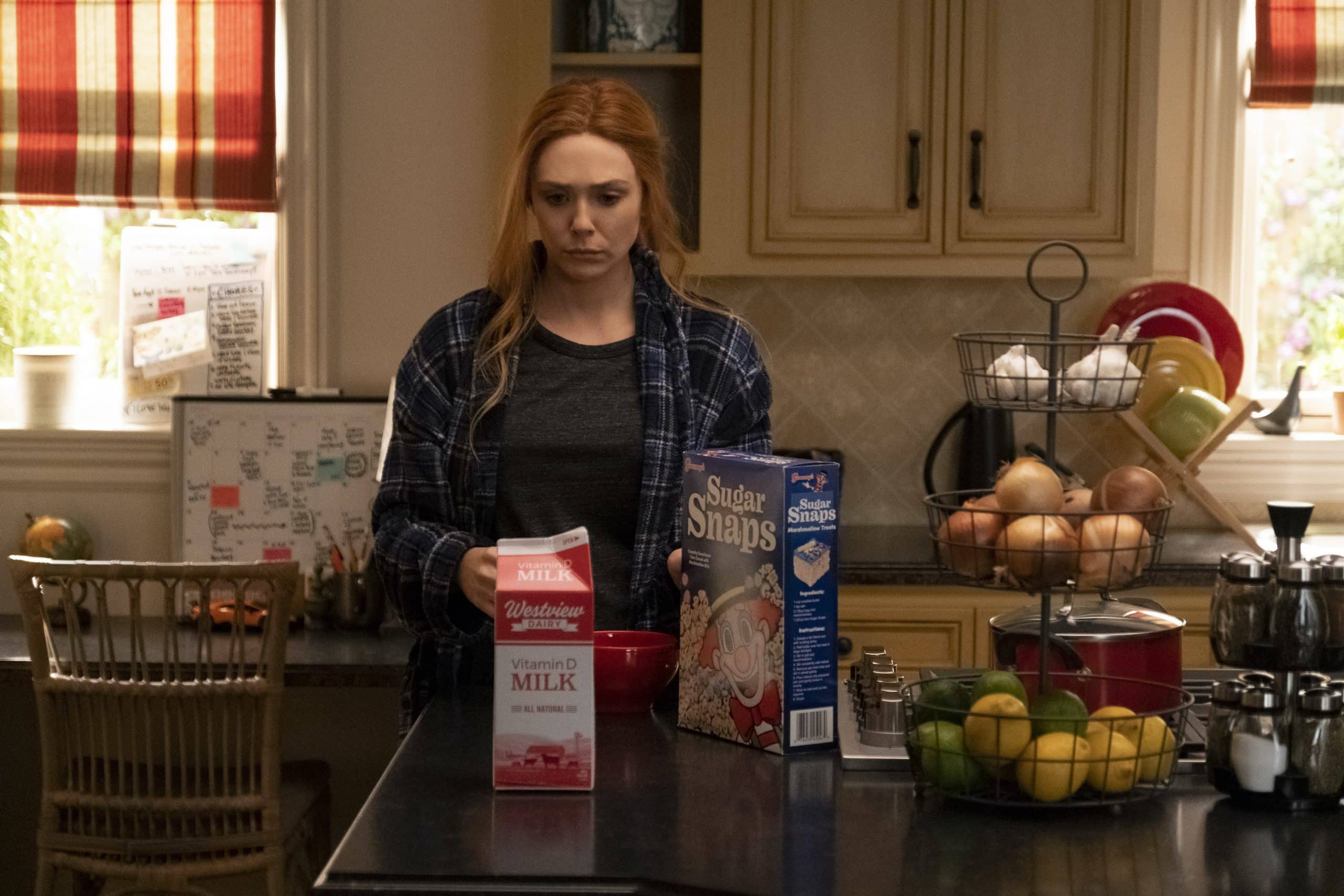 Another key thing from this episode that caught my attention, is how the missing children continue to be a constant thread throughout the episode, with little nods such as a missing child poster on the milk, which will undoubtedly lead to major problems in the future outside of the show.

I also loved that we are now starting to get some post-credit scenes, which is a Marvel tradition, but one key thing “WandaVision” has been able to do is just give us those cliffhangers to get the world in a spin over everything.

Episode 7 of “WandaVision” is easily one of my favourite from the whole series so far, which feels like something I’m saying every week.  The story just keeps building and delivering. It feels like a lifetime ago since we had the debut episode, set in the 50s and in black & white, leading us all to ask…What is this?   Only this past week, my parents asked me about the show, as they watched episode one and gave up. Episode 7 is so far beyond that era of “WandaVision”, and I can’t wait till next week.

Roger has been a Disney fan since he was a kid and this interest has grown over the years. He has visited Disney Parks around the globe and has a vast collection of Disney movies and collectibles. He is the owner of What's On Disney Plus & DisKingdom. Email: Roger@WhatsOnDisneyPlus.com Twitter: Twitter.com/RogPalmerUK Facebook: Facebook.com/rogpalmeruk
View all posts
Tags: review, wandavision