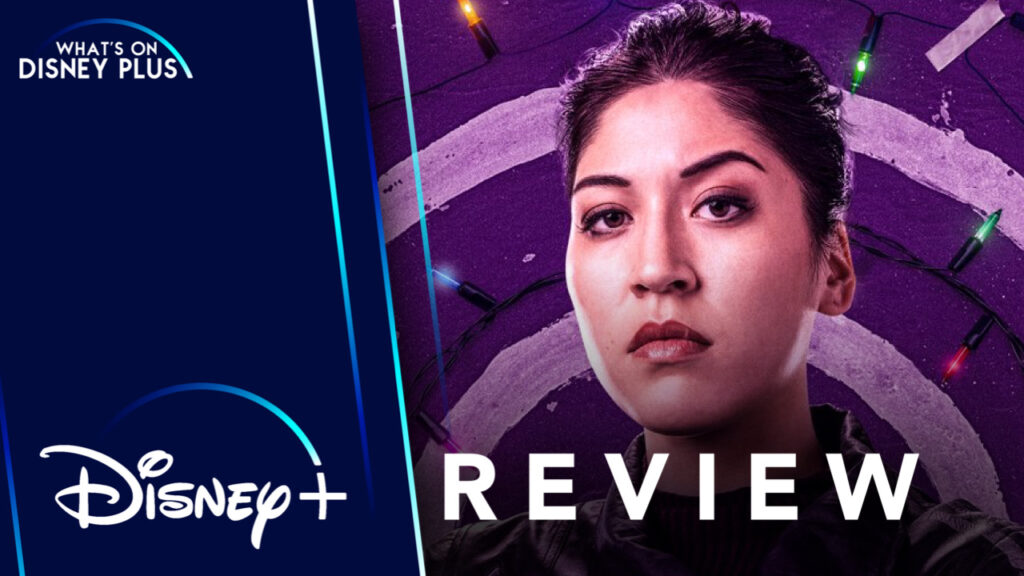 The fourth episode of Marvel’s “Hawkeye” has just arrived on Disney+ and instantly picks up from the last episode, with Clint and Katie caught out by her soon-to-be stepfather, Jack Duquesne, leading to the pair bonding over some drinks before eventually getting closer to tracking down a stolen item from the Avengers compound.

As you’d expect from the fourth episode in a six-part series, things slow down a little after the fantastic third episode, as now the introductions are out the way; things need to be set up for the epic finale.

One of the nice things a Marvel Disney+ series can do, which isn’t possible in a film, is spending that extra time on character development.  We probably see more of Clint in this one episode than in multiple Avengers movies, giving us a much better insight into him.  And this episode really pulls on the inner conflict he has over not just what he did when he Ronin during the blip years, but also how the loss of Natasha Romanoff.  With some flashbacks to her final moments in “Avengers: Endgame”, helping to bring some focus onto his feelings.  This is one of the great things about the MCU. It’s got such a deep history, and it can now use that to further storylines.

And “Black Widow” is mentioned multiple times throughout the episode.  I especially liked how Kate’s mother used her name to try to keep her daughter safe, words which really impacted on Clint.

Of course, all of these name drops eventually lead up to the big reveal of the episode, when Sam Fisher…nope sorry, Yelena Belova, is revealed as the masked assassin on top the roof, where we have a fight off between Hawkeye, Kate Bishop, Maya and Yelena.  Delivering the only action scene of the episode, but Yelena’s reveal is no doubt of massive importance to her character’s future from now on in the MCU.

Bringing in Yelena Belova isn’t a huge surprise, as the post-credits scene of “Black Widow” implied that she would make an appearance in the series, when Val showed her a photo of Clint Barton, said he was the reason Natasha was killed. No doubt we will see her again in future episodes, but her reveal was the main highlight of this episode.

Another great thing about this episode was how we got to see how so many people are willing to help out Hawkeye, especially the LARPers who just want to help an Avenger.  Seeing his reaction to their help is so interesting, because it’s all new to him, and while he needs help, he also doesn’t want anyone to get hurt.  Showing why he has always been the heart of the Avengers, he might not have any superpowers, but he is a family man at heart.

I really enjoyed this episode, it’s not as action-packed as last week’s episode, but it has a fantastic epic battle in the closing moments of the episode.   But this week’s episode also felt like it was the filler episode of the series.  There are several scenes in the episode, such as involving the LARPers, Clint speaking to Kazi, etc., that could have easily been either skipped over or just mentioned in passing. However, these scenes will undoubtedly have future implications (such as Kate and Clint getting new Hawkeye uniforms that have been revealed in the artwork for the series).

Overall, episode 4 was delightful, and I can’t wait to see where it goes.  The bonding between Kate and Clint is the best part about it. Seeing him train her in some of his skills, but also seeing how he relies on his wife for extra intel, was also a nice touch.  Throw in a major reveal, and you’ve got a solid episode, leading us right into the penultimate episode next week.

The first four episodes of “Hawkeye” are available on Disney+ now.

Roger has been a Disney fan since he was a kid and this interest has grown over the years. He has visited Disney Parks around the globe and has a vast collection of Disney movies and collectibles. He is the owner of What's On Disney Plus & DisKingdom. Email: Roger@WhatsOnDisneyPlus.com Twitter: Twitter.com/RogPalmerUK Facebook: Facebook.com/rogpalmeruk
View all posts
Tags: hawkeye, Marvel, review 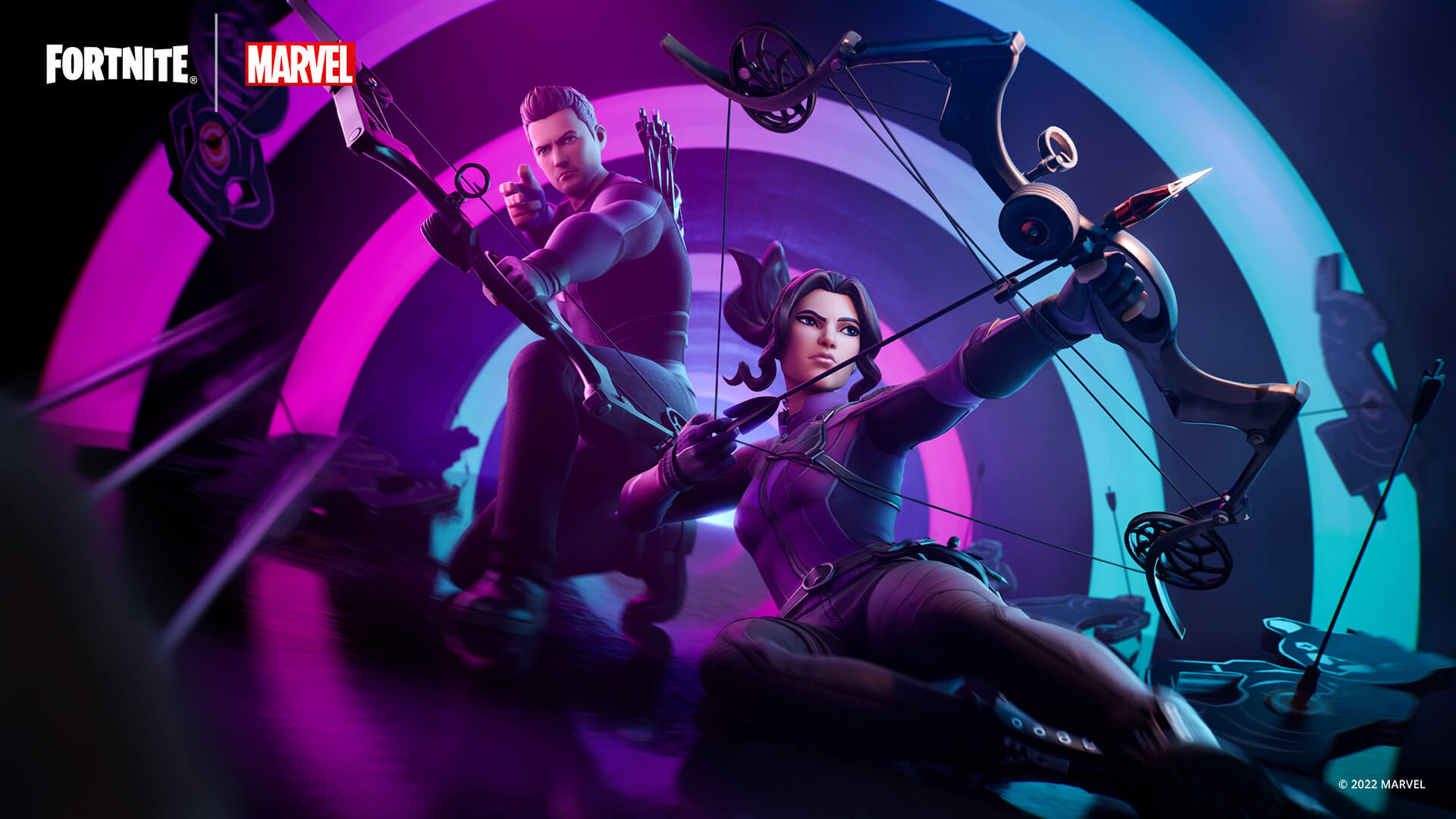 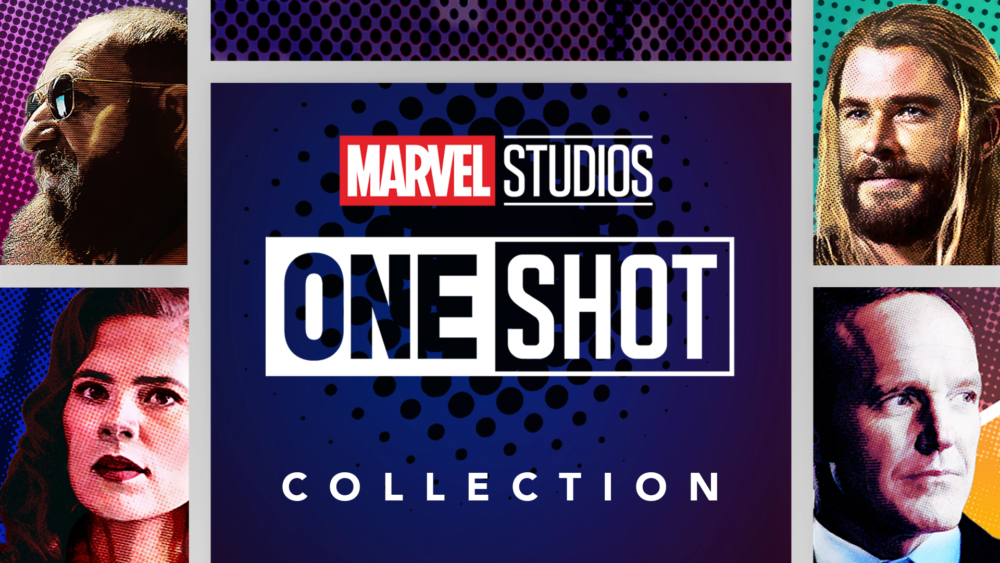