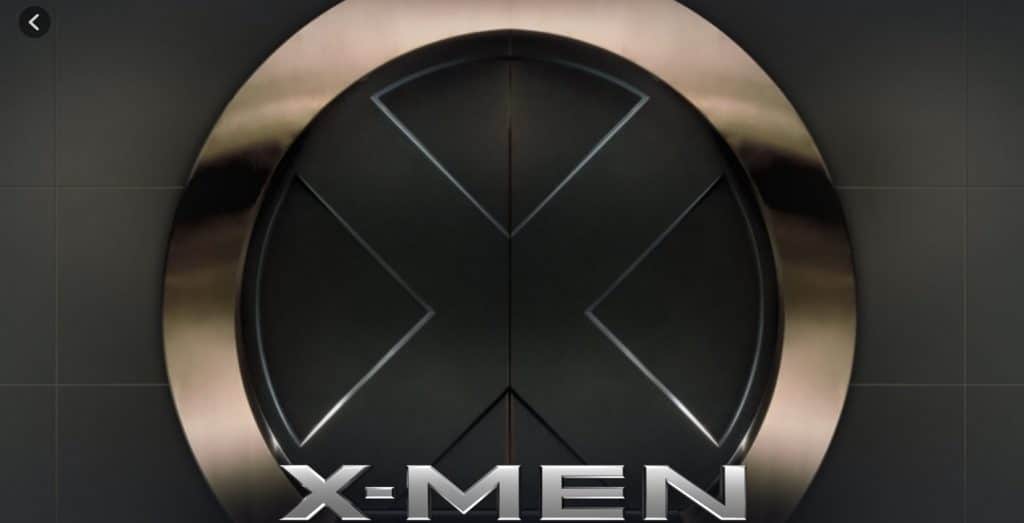 Following on from Disney+ adding the 20th Century Studios Marvel movie, X-Men, a new X-Men collection has been added to Disney+.  Which you will find on the Disney+ homepage in the collections section. 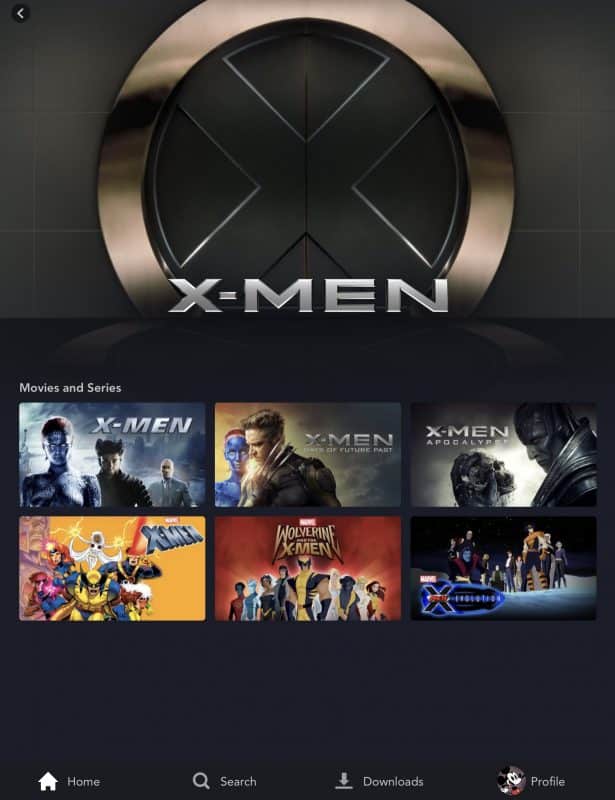 We should expect to see other X-Men movies added to this collection, as Disney will be adding The Wolverine in the United States on Friday September 4th.    And once existing deals have expired, other X-Men titles should be added to Disney+ in the UK.  Disney+ subscribers in other countries including Australia and the UK, do have access to more X-Men movies.

What X-Men movies would you like to see added to this collection?

Roger has been a Disney fan since he was a kid and this interest has grown over the years. He has visited Disney Parks around the globe and has a vast collection of Disney movies and collectibles. He is the owner of What's On Disney Plus & DisKingdom. Email: Roger@WhatsOnDisneyPlus.com Twitter: Twitter.com/RogPalmerUK Facebook: Facebook.com/rogpalmeruk
View all posts
Tags: collection, Marvel, X-Men