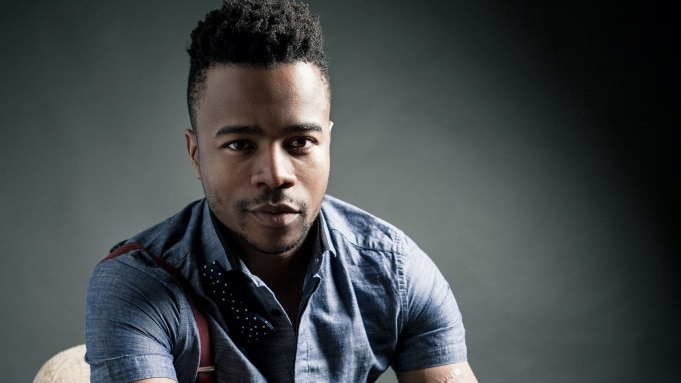 Disney’s Onyx Collective and ABC Signature are currently developing a new scripted comedy series “Unprisoned”, which is being created by Tracy McMillan.

Inspired by McMillan’s life, “Unprisoned” is a half-hour comedy about a messy but perfectionist relationship therapist and single mom whose life is turned right-side-up when her dad gets out of prison and moves in with her and her teenage son.

Deadline is reporting that Marque Richardson has been cast in the series and will be playing the role of Mal, a caseworker at the group home from which Eddie (Lindo) has been released after 16 years in prison.

The eight-episode series will be streamed exclusively on Hulu in the U.S., Star+ in Latin America and Disney+ in all other territories.

Delroy Lindo (“Da 5 Bloods”) executive produces and stars as Edwin Alexander, Paige’s father, who has recently been released from prison. Lindo recently starred in Spike Lee’s “Da 5 Bloods” (New York Film Critics Award’s Best Actor) and “The Harder They Fall” for Netflix. He has had memorable film roles in “The Cider House Rules,” “Heist,” “Ransom” and “Get Shorty,” and previously garnered acclaim for a trio of films with Spike: “Clockers,” “Crooklyn” and “Malcolm X.” Lindo will begin production on “Blade” for Marvel Studios this summer, and he will also be starring in Neil Gaiman’s limited series “Anansi Boys.”

Roger has been a Disney fan since he was a kid and this interest has grown over the years. He has visited Disney Parks around the globe and has a vast collection of Disney movies and collectibles. He is the owner of What's On Disney Plus & DisKingdom. Email: Roger@WhatsOnDisneyPlus.com Twitter: Twitter.com/RogPalmerUK Facebook: Facebook.com/rogpalmeruk
View all posts
Tags: "Unprisoned", onyx 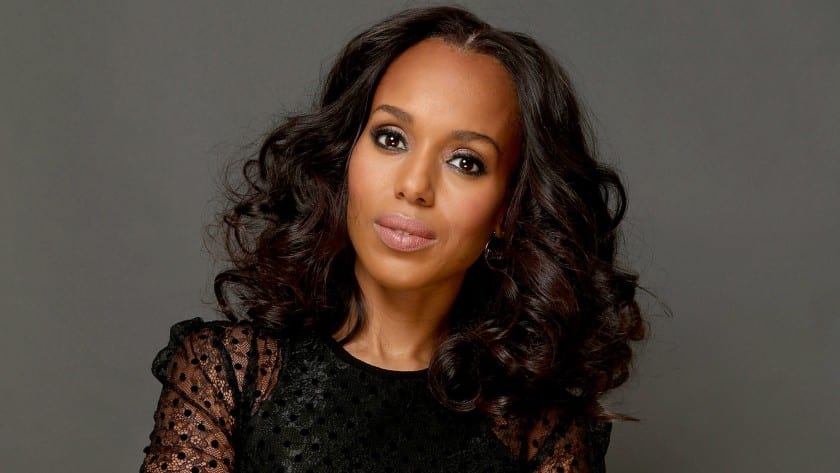 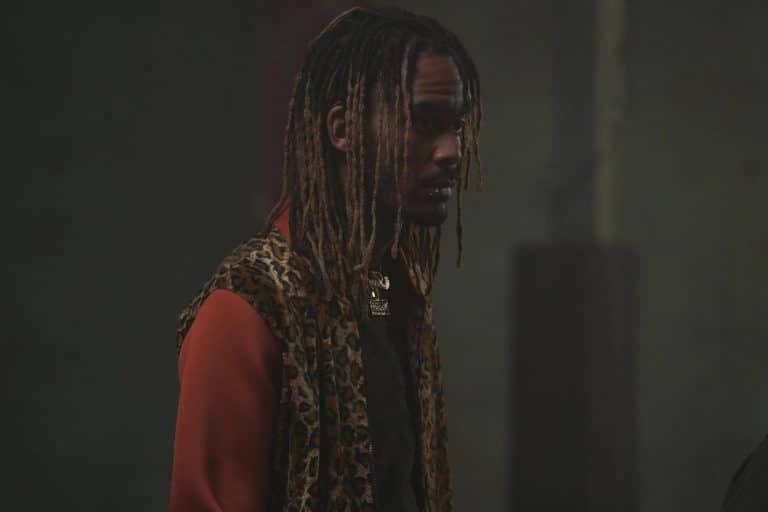