“The Acolyte” is a mystery-thriller that will take viewers into a galaxy of shadowy secrets and emerging dark-side powers in the final days of the High Republic era. A former Padawan reunites with her Jedi Master to investigate a series of crimes, but the forces they confront are more sinister than they ever anticipated.

Deadline is reporting that Margarita Levieva has signed up for a guest role in the upcoming Disney+ series.  The actress has previously starred in the Netflix series, “In From The Cold” and the HBO series, “The Deuce”, plus she will be next seen in the UK series, “Litvinenko“. 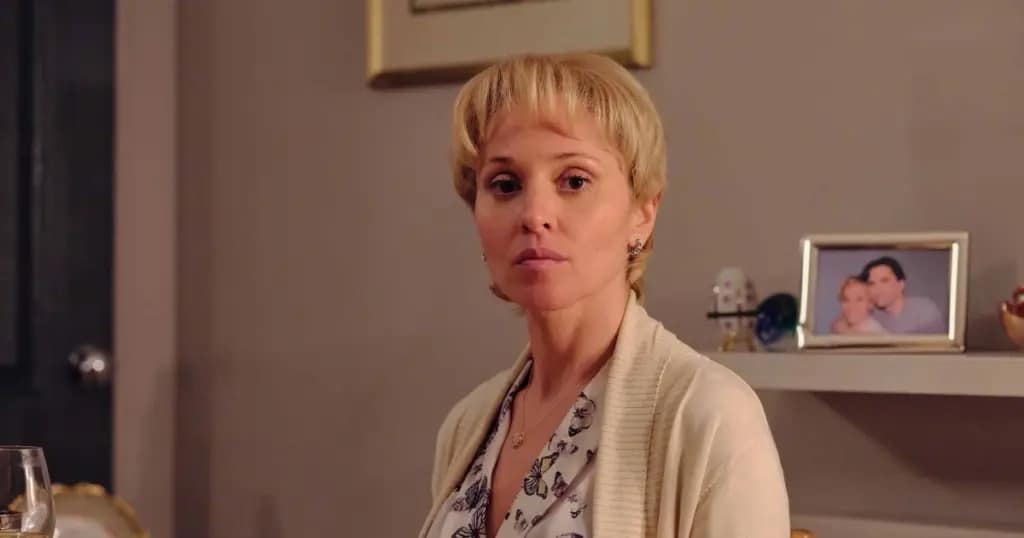 It’s not currently known what role she is playing will be, and it’s unlikely we will find out who she is playing until the episode arrives on Disney+, since Lucasfilm is usually quiet about these types of things.

“The Acolyte” will stream exclusively on Disney+.