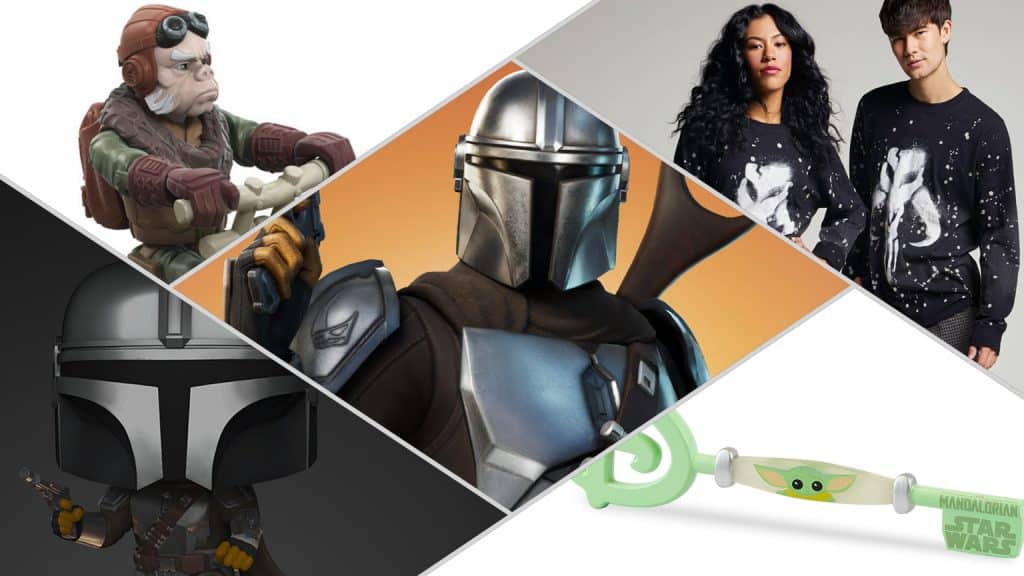 It’s Monday and that means its “Mando Monday”, so Disney has announced a new wave of merchandise based on the smash-hit Disney+ series, “Star Wars: The Mandalorian”. This week’s reveals include items from Funko, Her Universe and Hasbro.

Funko is releasing two new Pop Vinyls, Moff Gideon features a Darksaber that glows in the dark and a new edition of Mando in mid-flight with more glow in the dark elements. 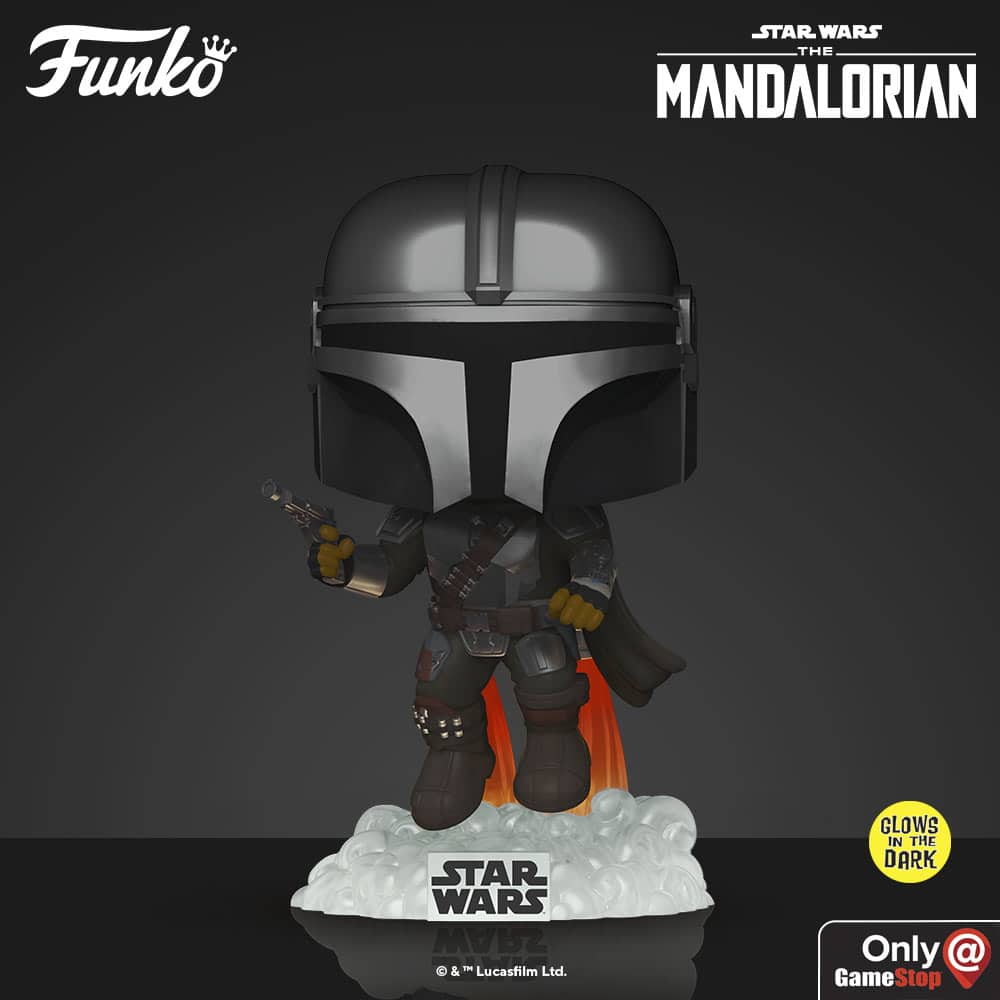 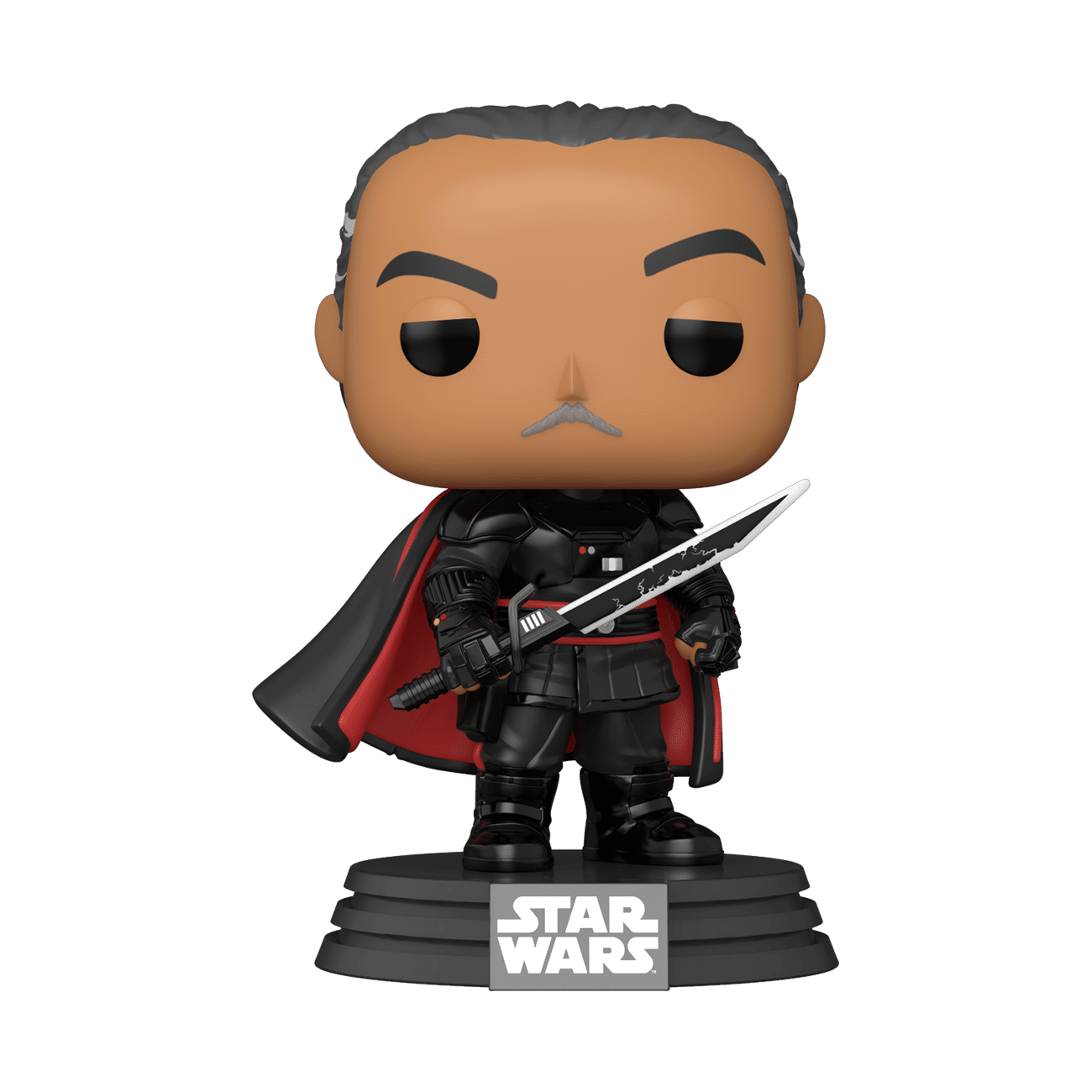 Hasbro is releasing a new NERF Amban Phase-Pulse Blaster which is priced at $119.99 and will be released in Fall 2021. 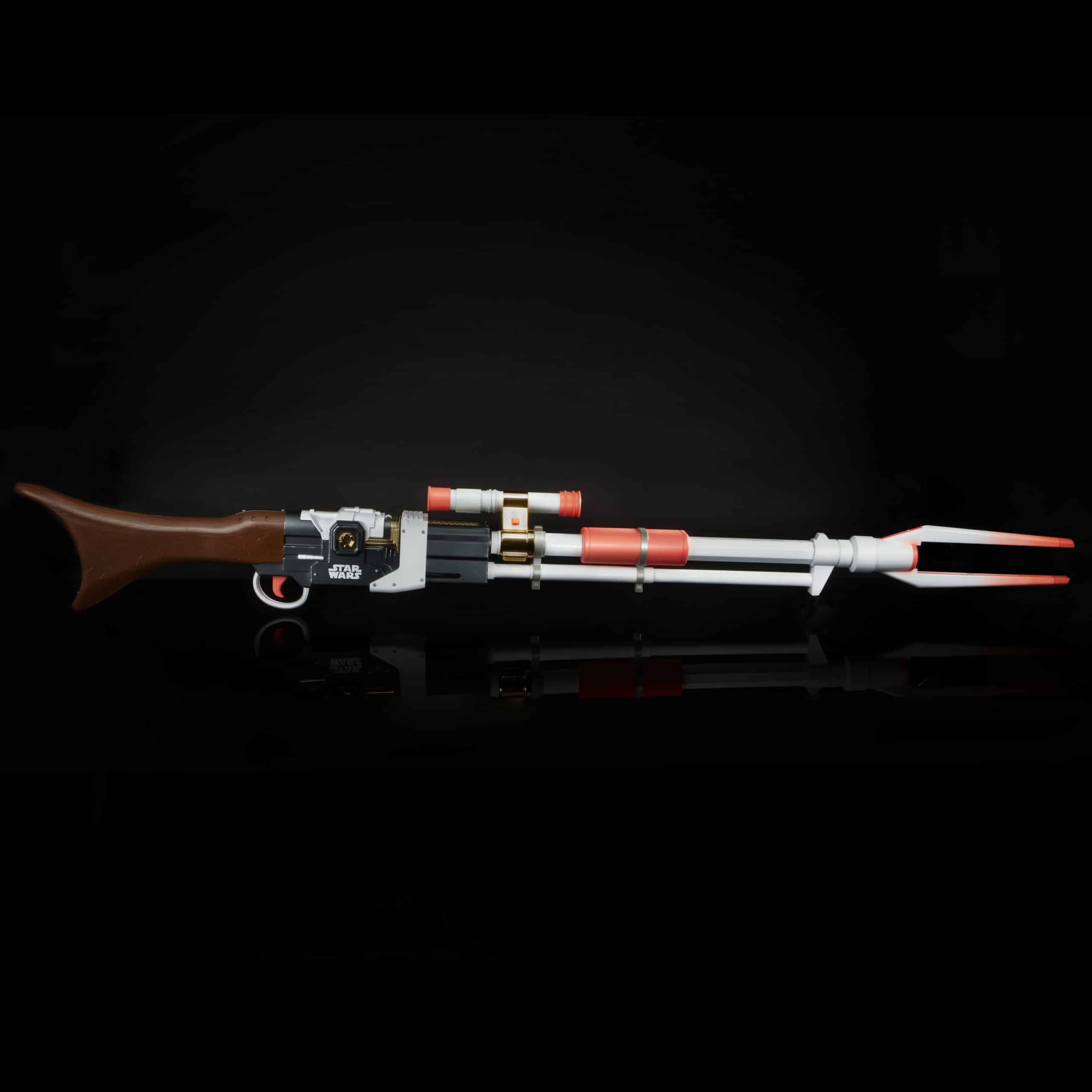 There are also some new additions to the Mission Fleet series, which include new characters, creatures, and vehicles join the Hasbro line with Kuiil on a blurrg, a scout trooper on a speeder bike, and a collection of heroes including Mando, IG-11, and Cara Dune.  These will be coming to stores in Spring 2021. 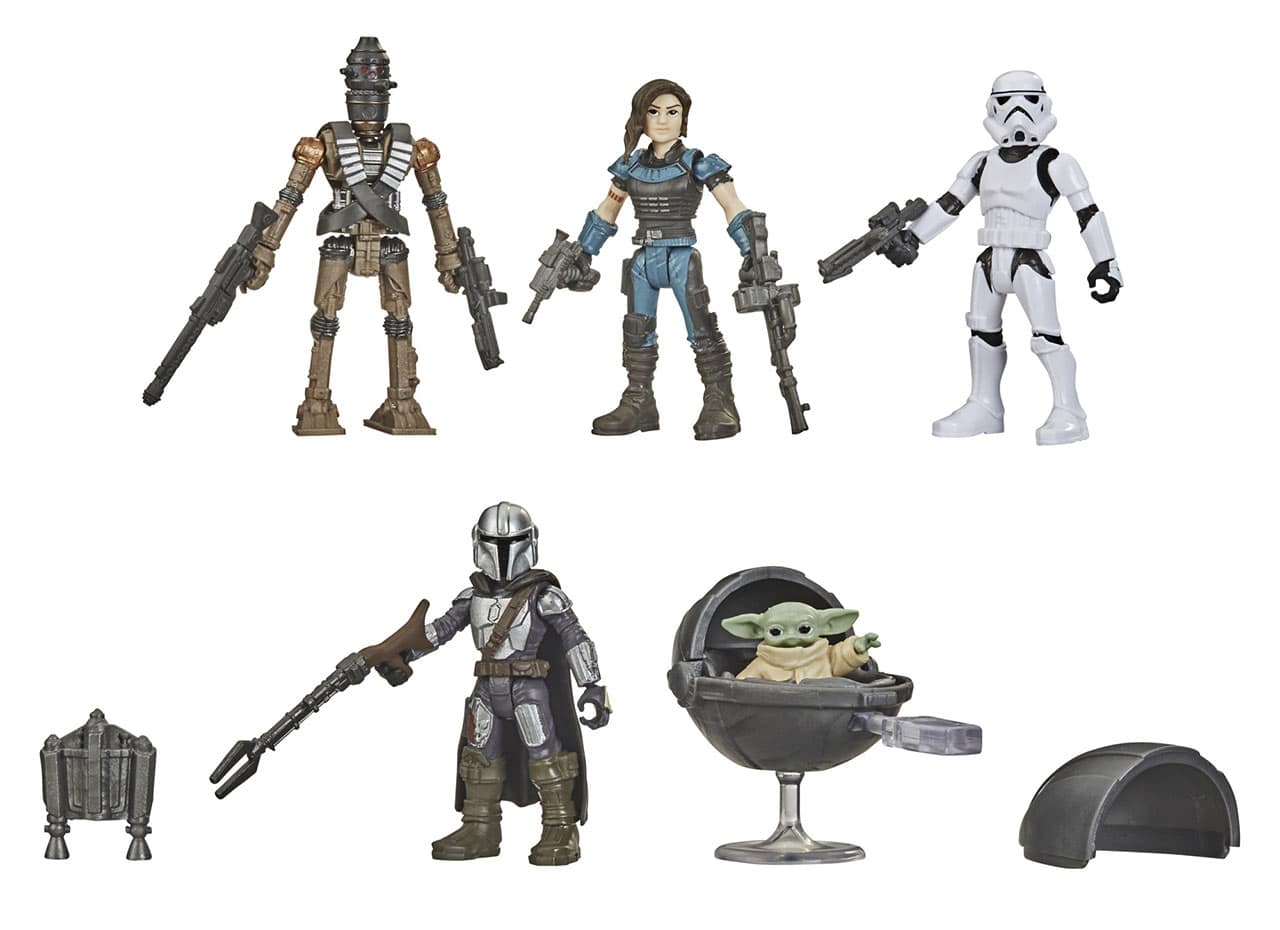 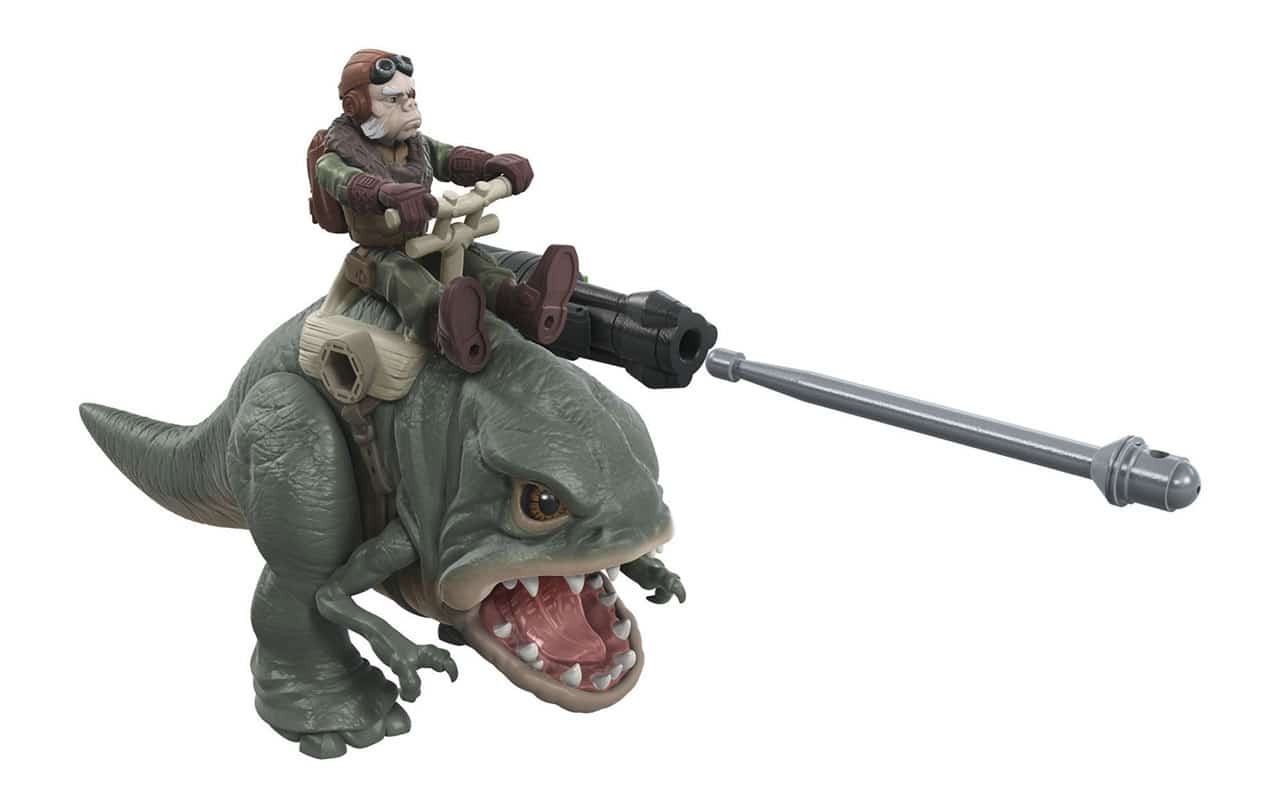 Her Universe is also releasing some new apparel featuring a Mythosaur. 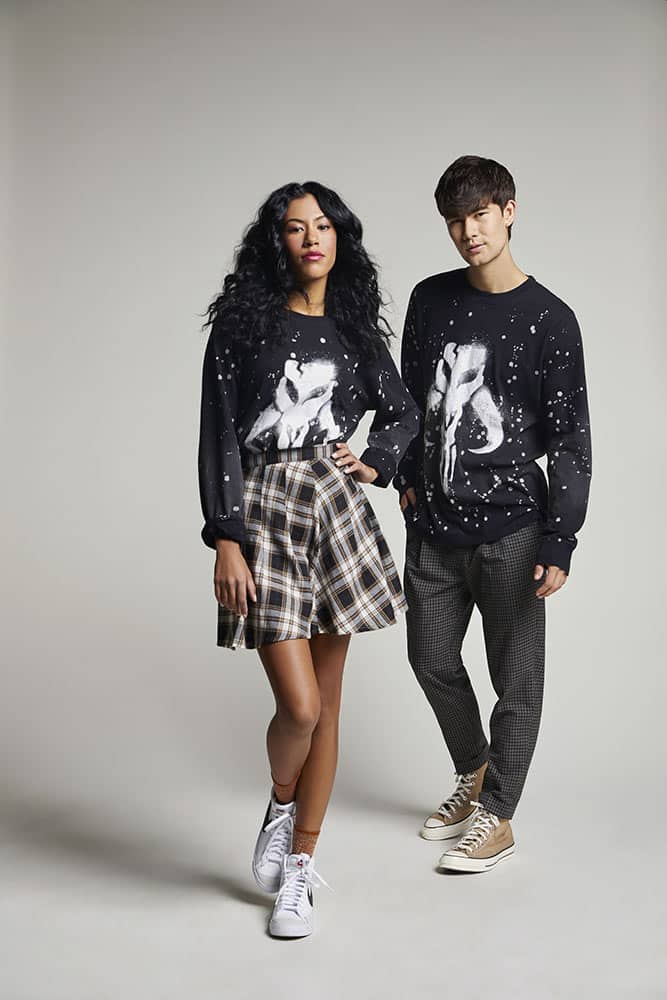 And ShopDisney is also going to be releasing a new “Baby Yoda” Collectible Key.

Will you be adding any of these items to your collection?

Roger has been a Disney fan since he was a kid and this interest has grown over the years. He has visited Disney Parks around the globe and has a vast collection of Disney movies and collectibles. He is the owner of What's On Disney Plus & DisKingdom. Email: Roger@WhatsOnDisneyPlus.com Twitter: Twitter.com/RogPalmerUK Facebook: Facebook.com/rogpalmeruk
View all posts
Tags: Hasbro, mando monday, star wars