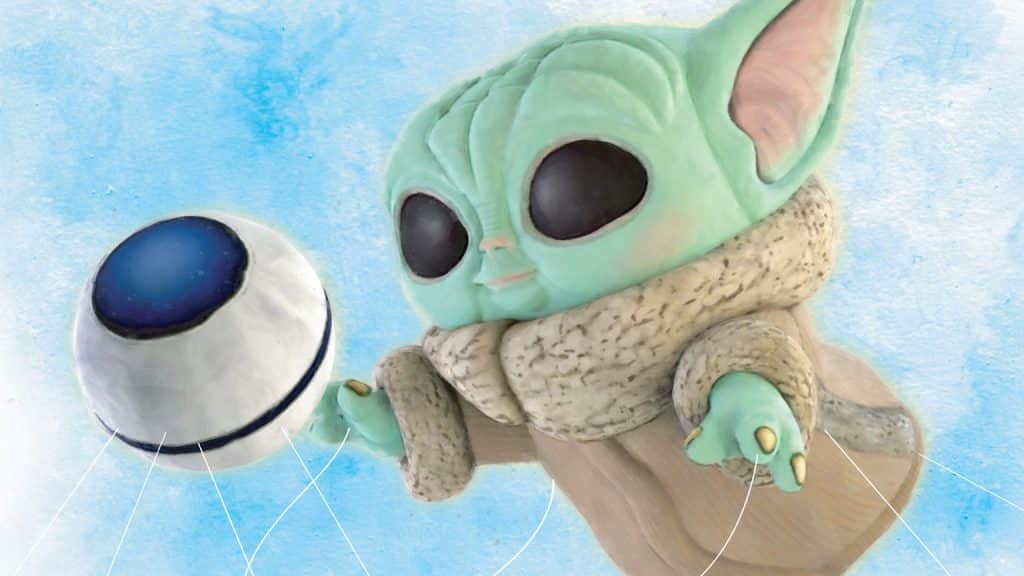 This week, Funko is bringing a Grogu (aka Baby Yoda) Pop!-inspired balloon to this weeks Macy’s Thanksgiving Day Parade.

To tie-in with the Thanksgiving Parade, a number of products are available exclusively on Funko.com. Fans can celebrate the massive pop culture moment and the 2021 Macy’s Thanksgiving Day Parade with the following limited-edition products: 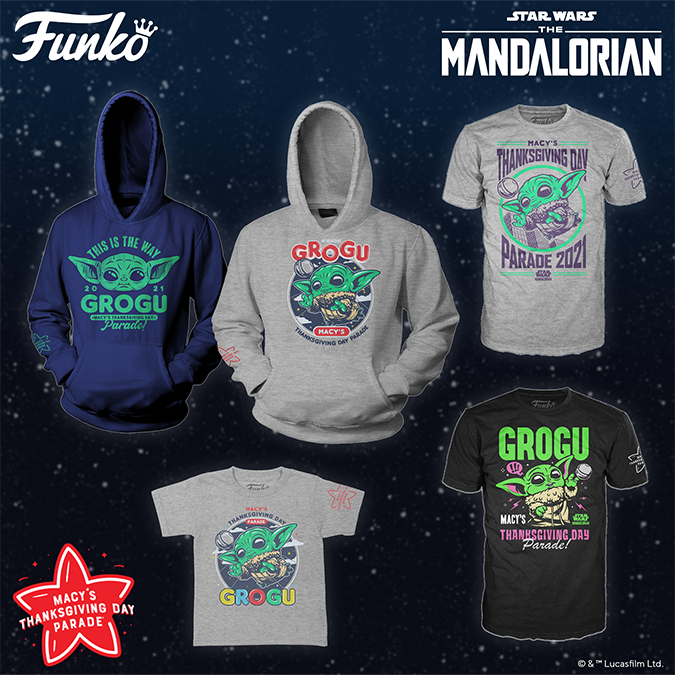 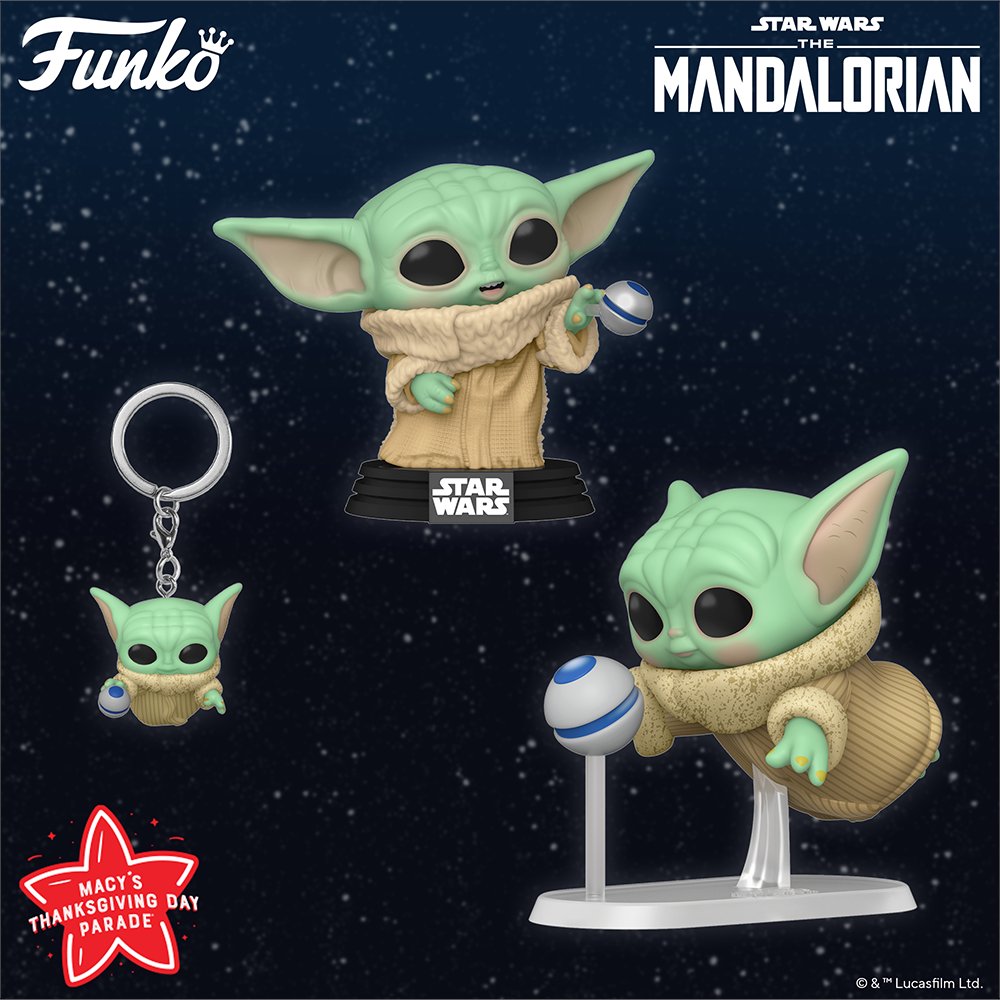 Together with Macy’s and in collaboration with Lucasfilm, the larger-than-life balloon will take flight at the annual Macy’s Thanksgiving Day Parade, adding pop culture magic for Funko and Star Wars fans, and delighting millions of spectators in person and on television. Featuring the character Grogu from the beloved Star Wars series The Mandalorian, streaming only on Disney+, in the Funko Pop! style, the Pop!-inspired balloon will take flight down the streets of Manhattan at 41-feet high, 29-feet long and 37-feet wide.

The 95th annual Macy’s Thanksgiving Day Parade will air nationwide on NBC-TV on Thursday, November 25th, 2021 from 9 a.m. to noon in all time zones.