Disney has released a new poster for the upcoming 20th Television comedy series, “Maggie”, confirming that the series will be coming soon to Disney+ in Canada.  The first two episodes will be released on Wednesday, 10th August 2022, with new episodes being released weekly. 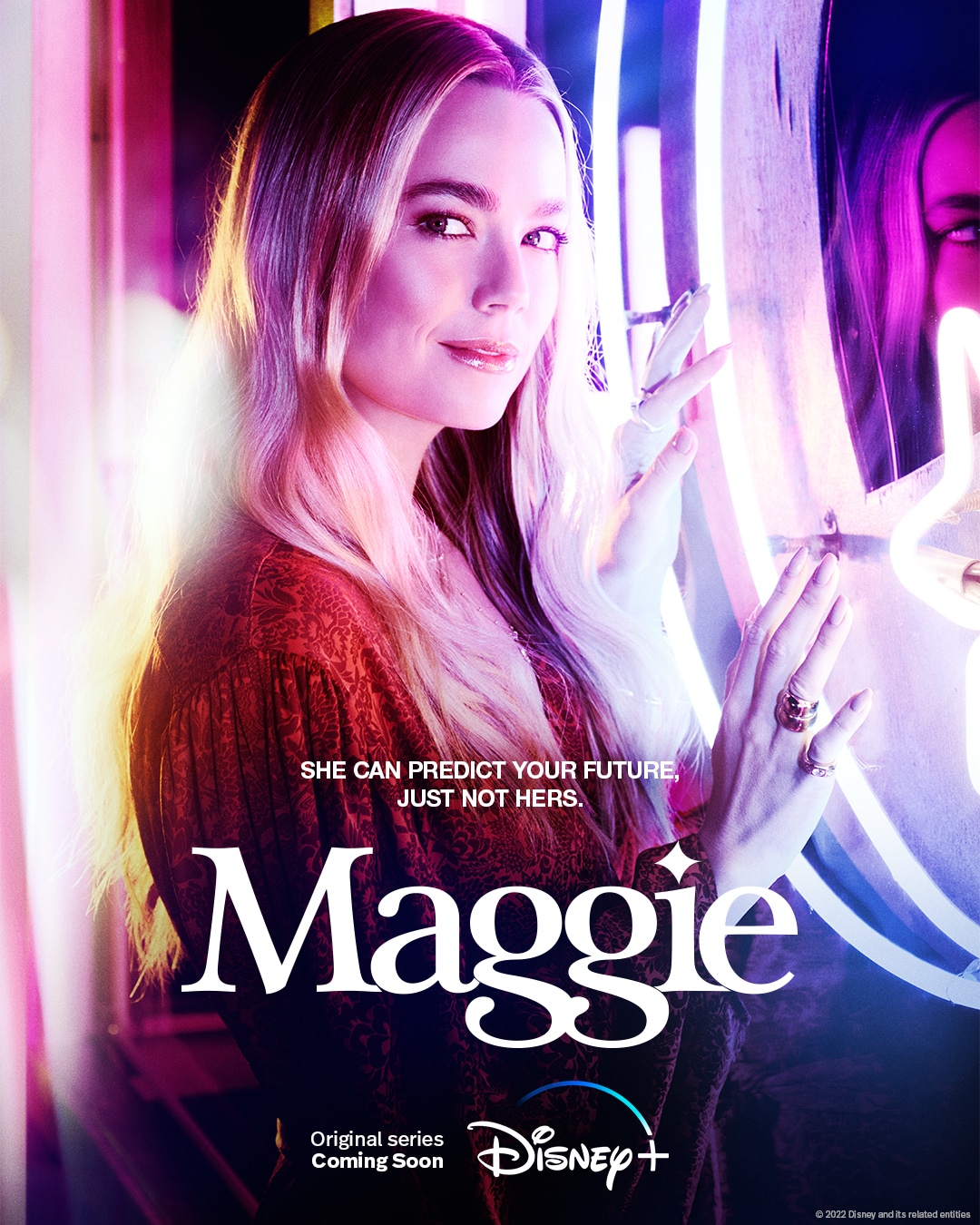 All 13 episodes of “Maggie” were added to Hulu in the United States on July 6th 2022.  The series has also been confirmed to be coming soon to Disney+ in the United Kingdom.

“Maggie” Cancelled After One Season