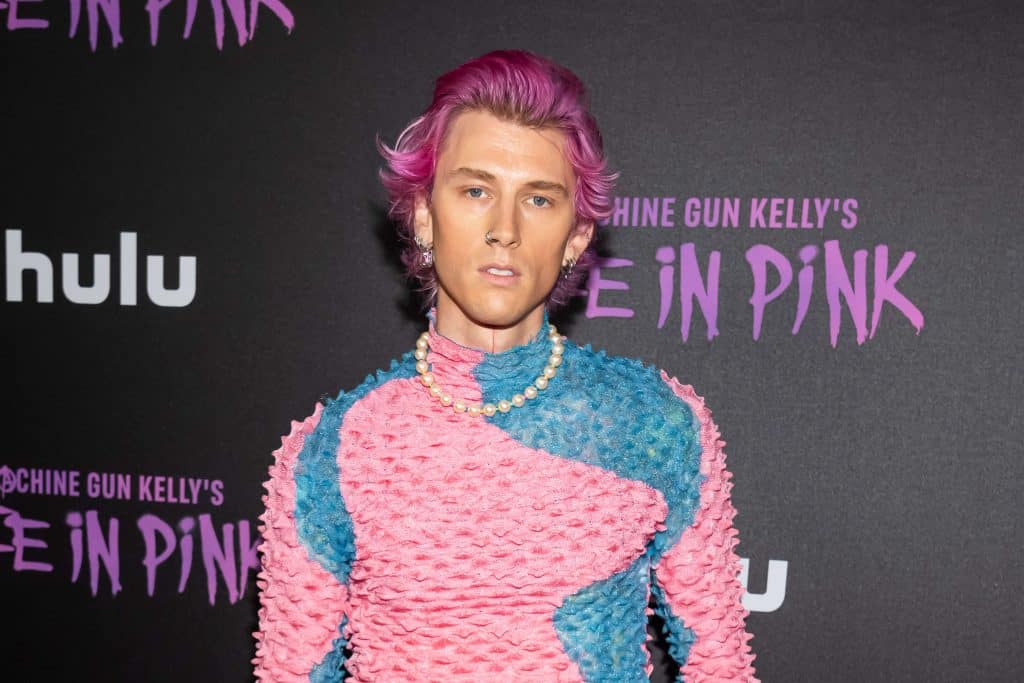 Disney held a special “Pink Carpet” event in New York on Monday evening, which was attended by Machine Gun Kelly, along with Megan Fox and other special guests to celebrate the launch of the new documentary, “Machine Gun Kelly’s Life In Pink”, which is an in-depth look at the dramatic highs and lows of an artist chasing music’s top spot while tackling noise from the outside world, stardom, fatherhood and more. From creating his platinum-selling, Billboard No. 1 album “Tickets to My Downfall,” to his most recent No. 1 studio album, “Mainstream Sellout,” this is an all-access pass, that goes beyond the headlines, into the chaotic world of Machine Gun Kelly.

Here are some photos from the “Pink Carpet” event: 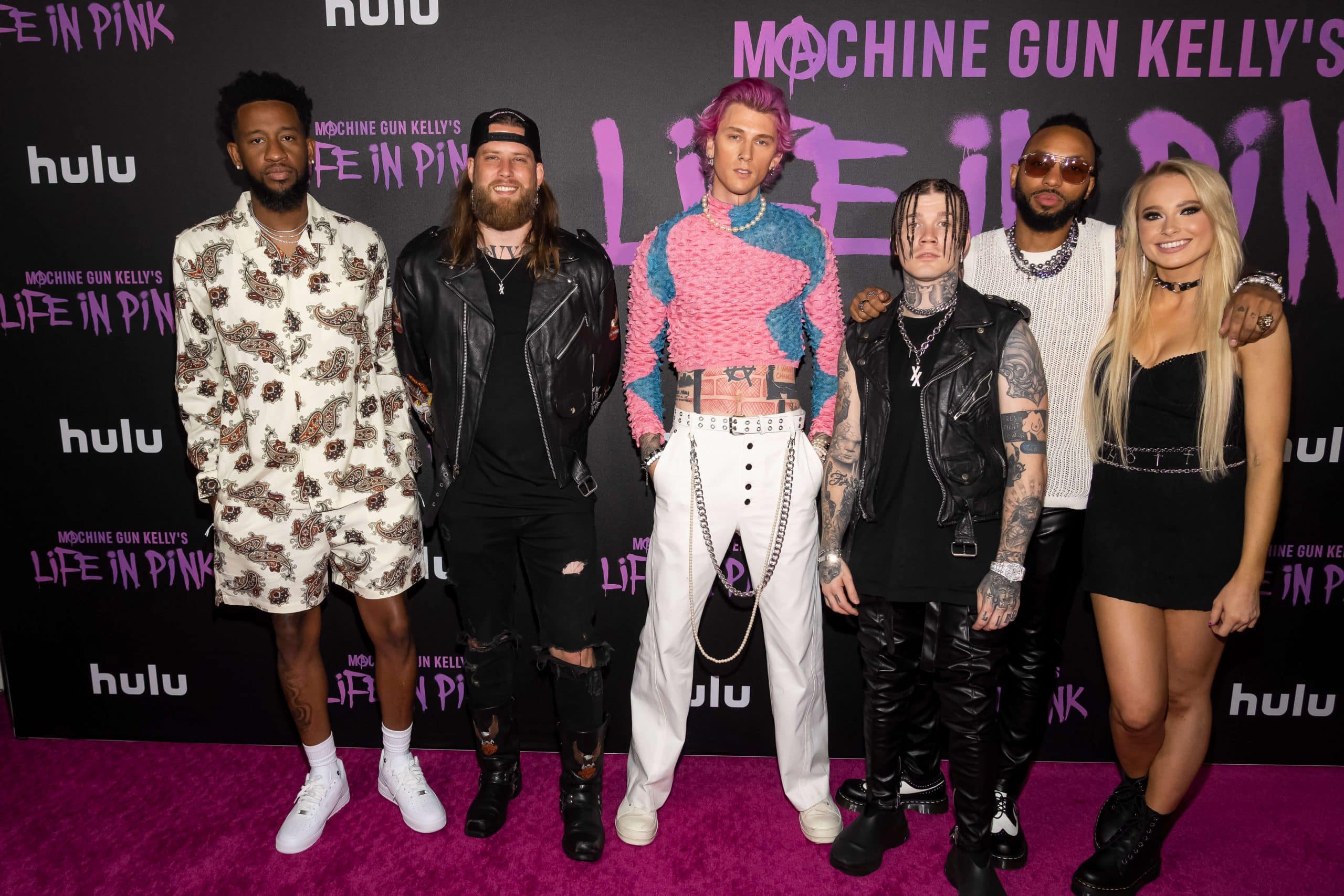 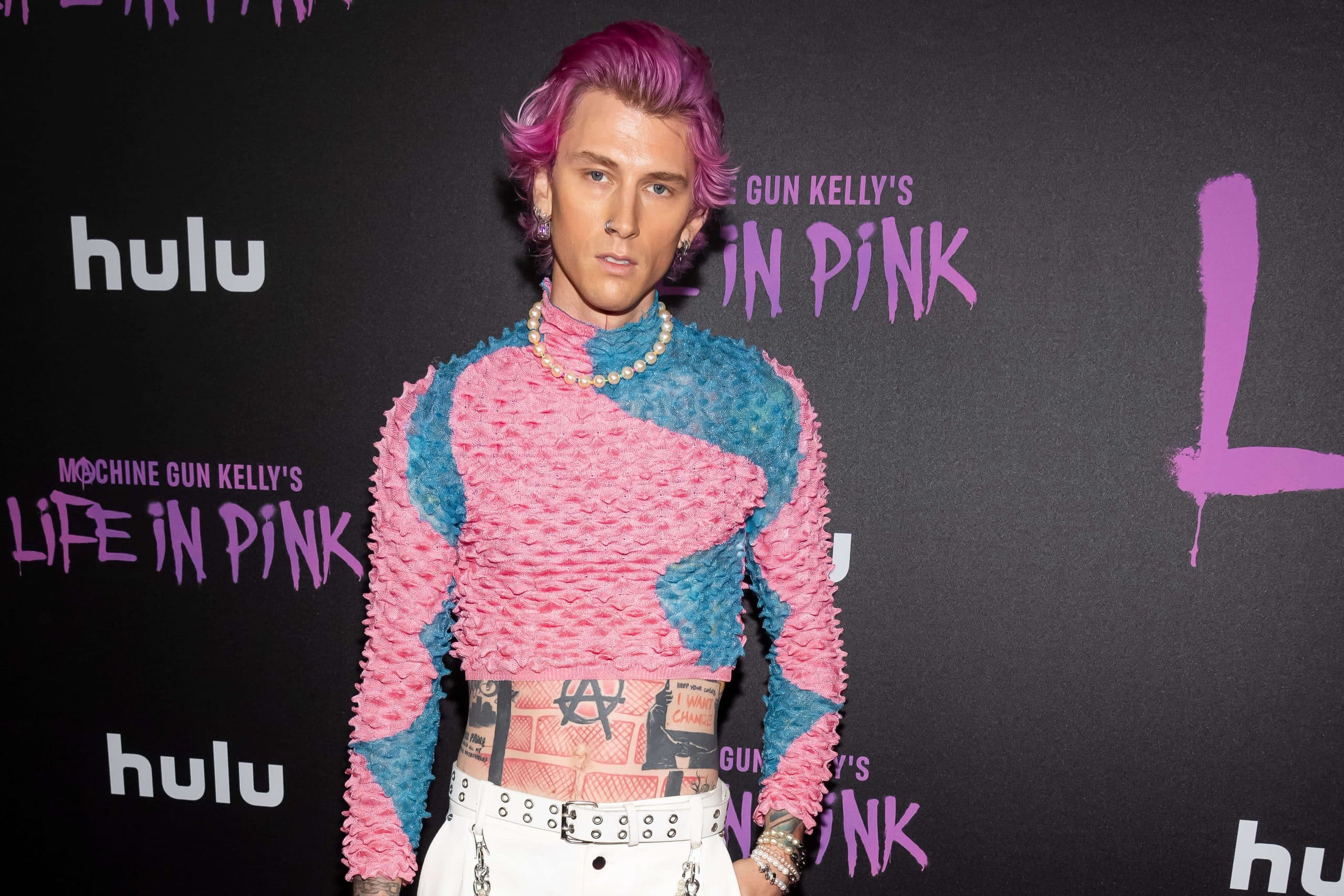 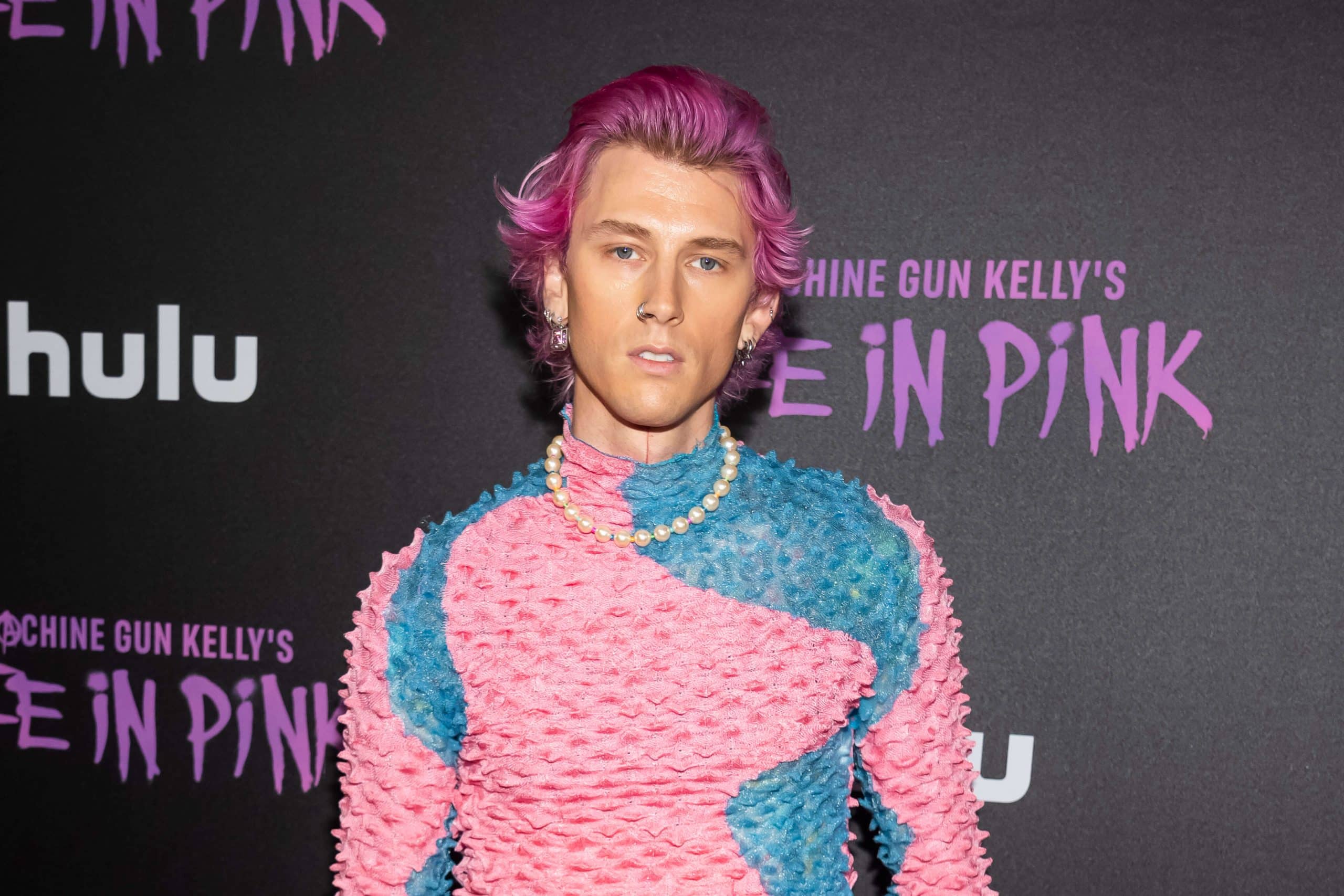 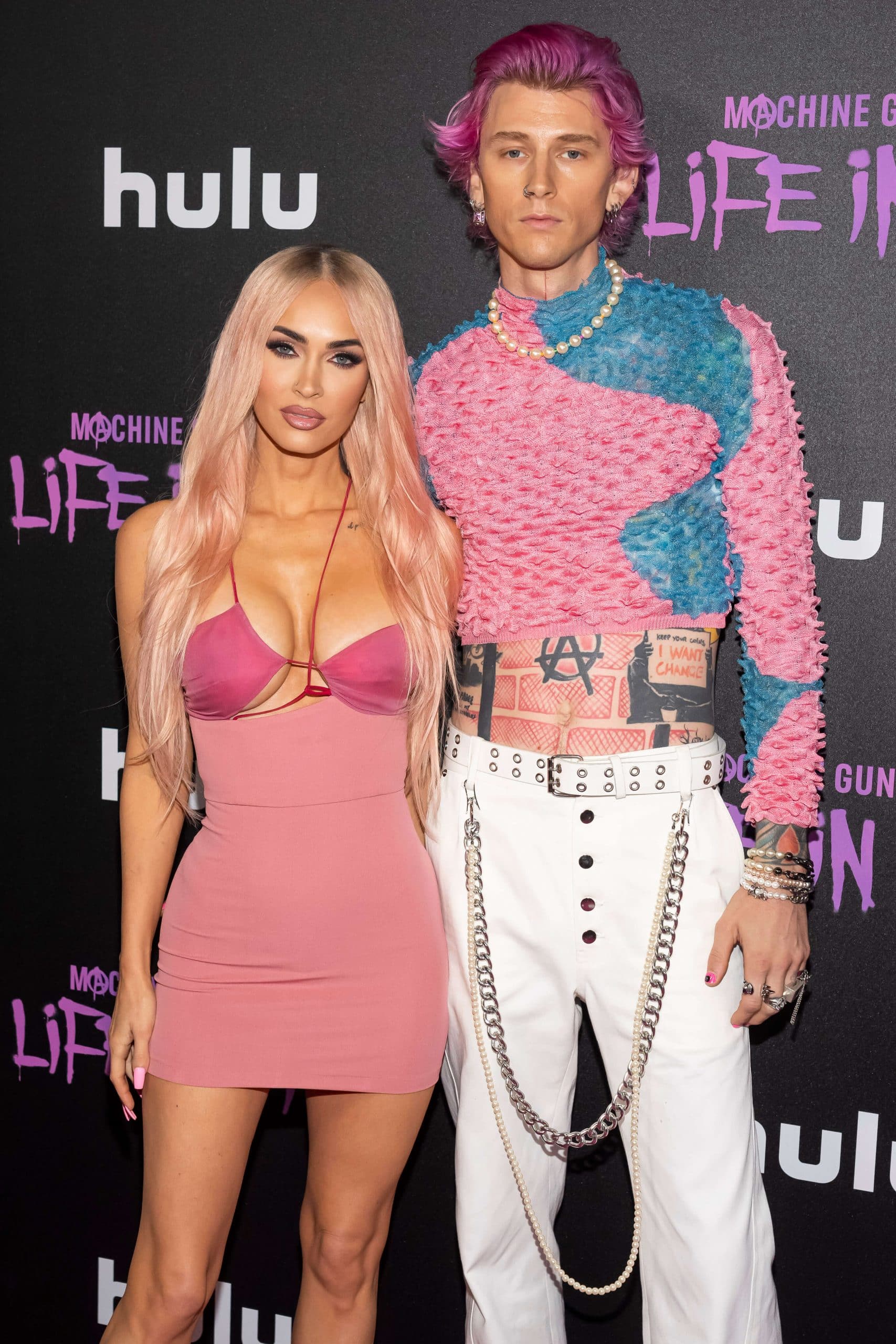 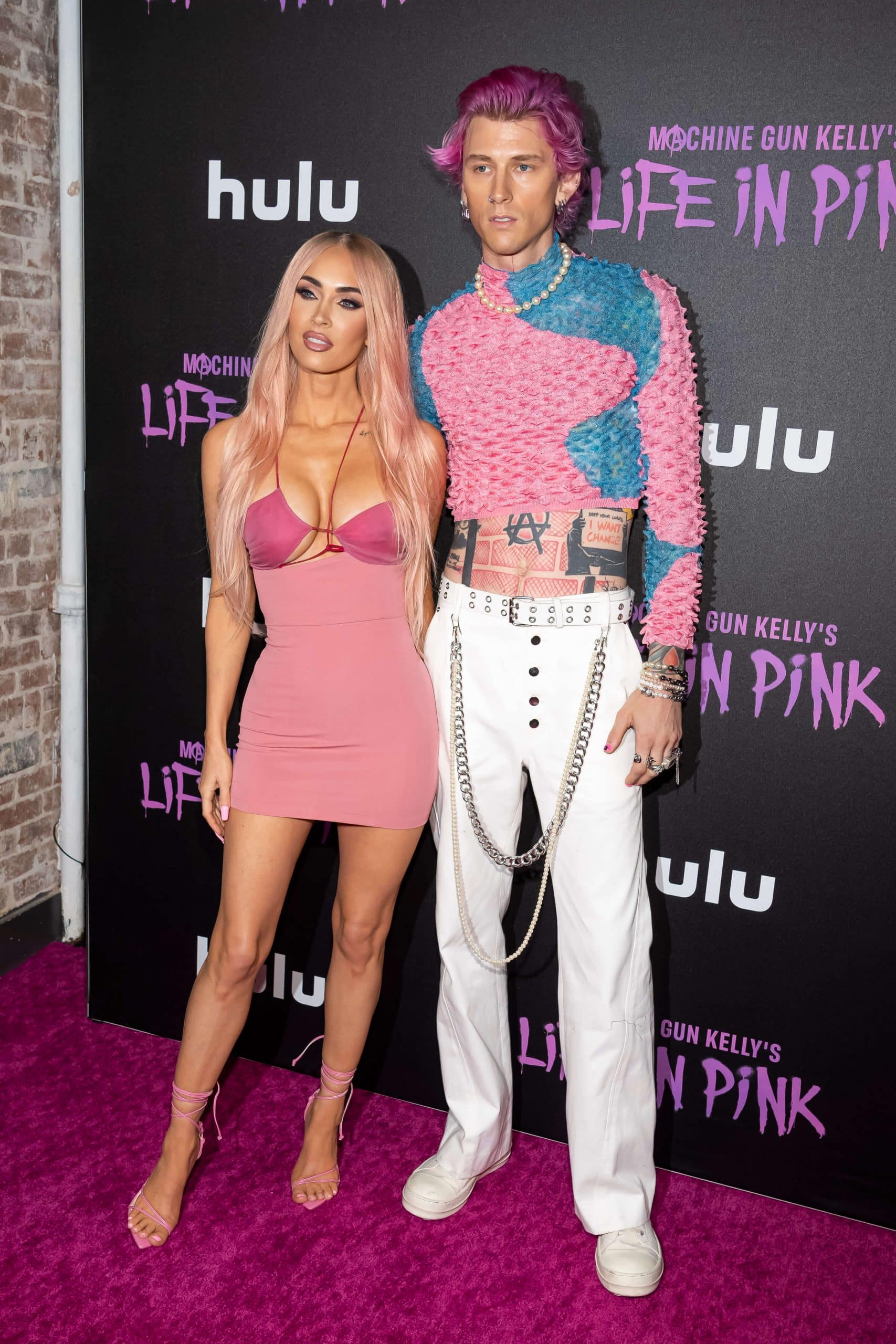 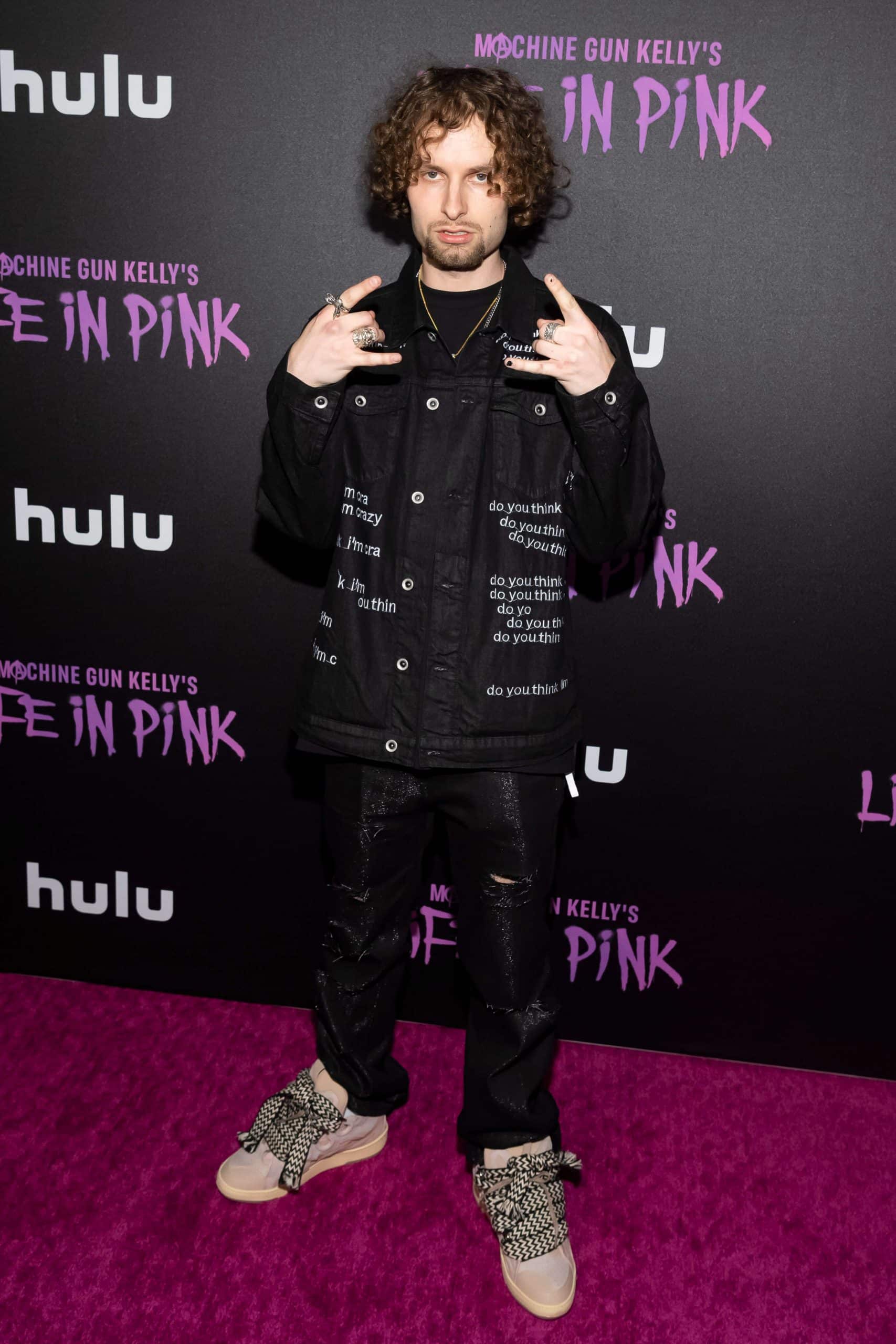 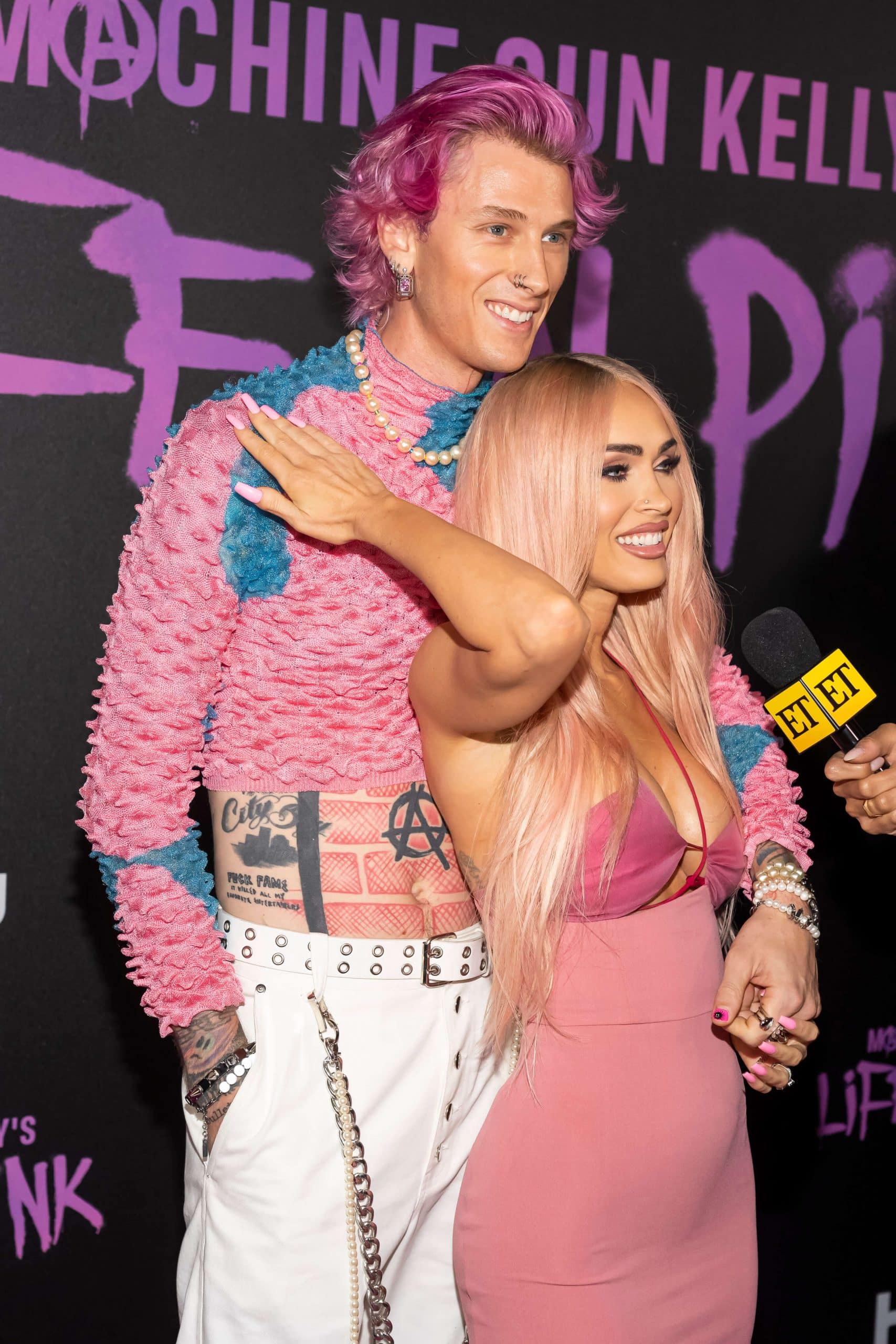 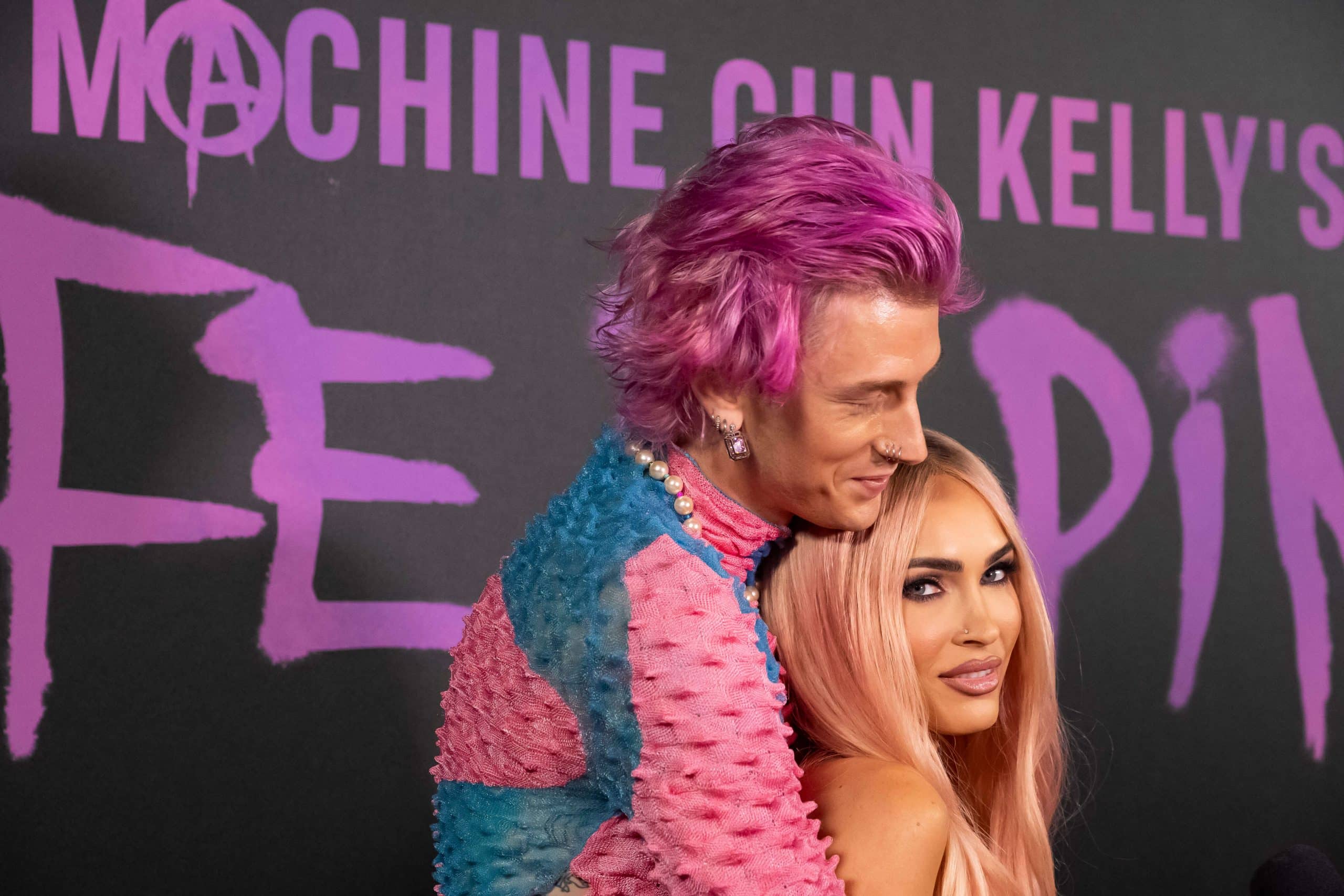 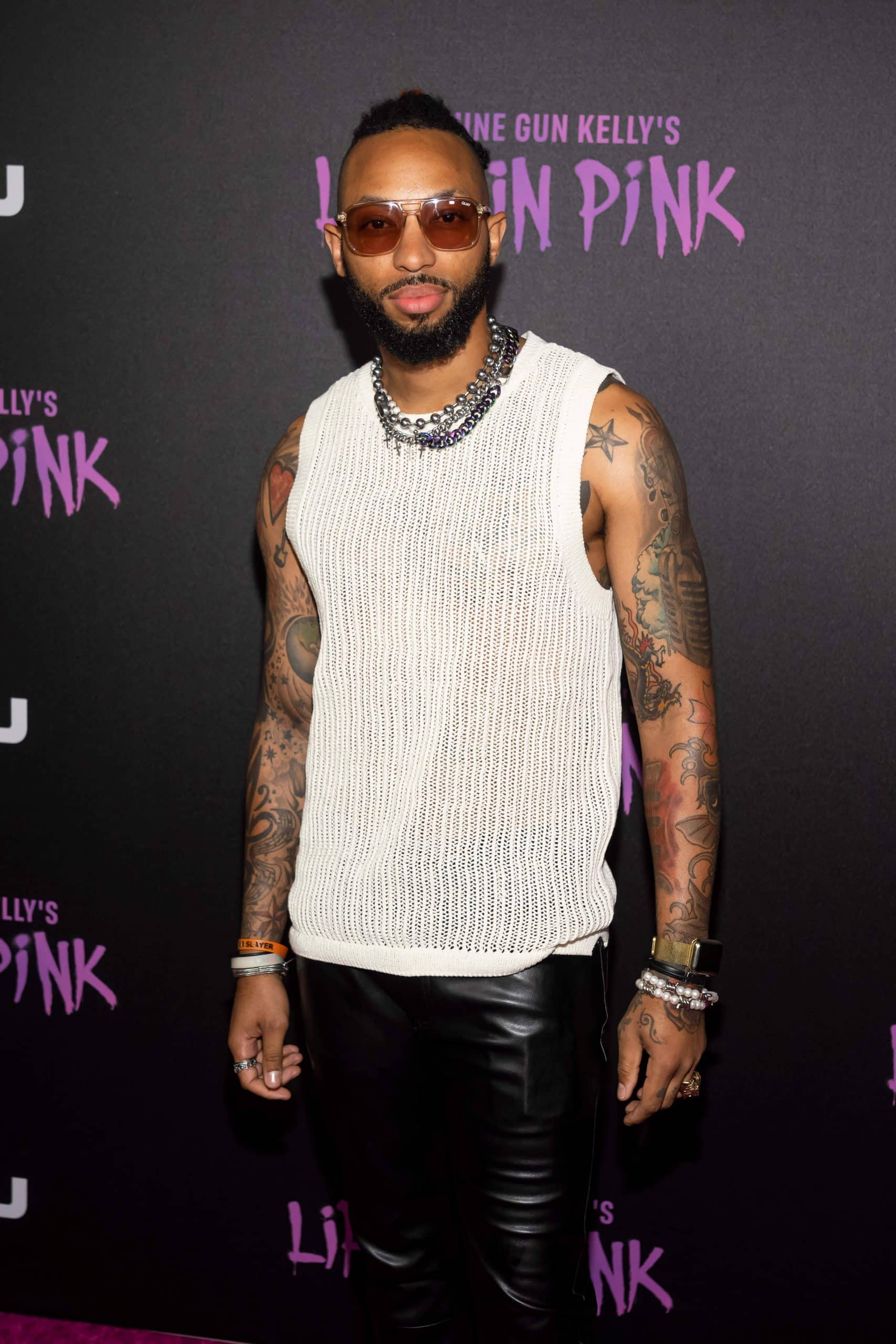 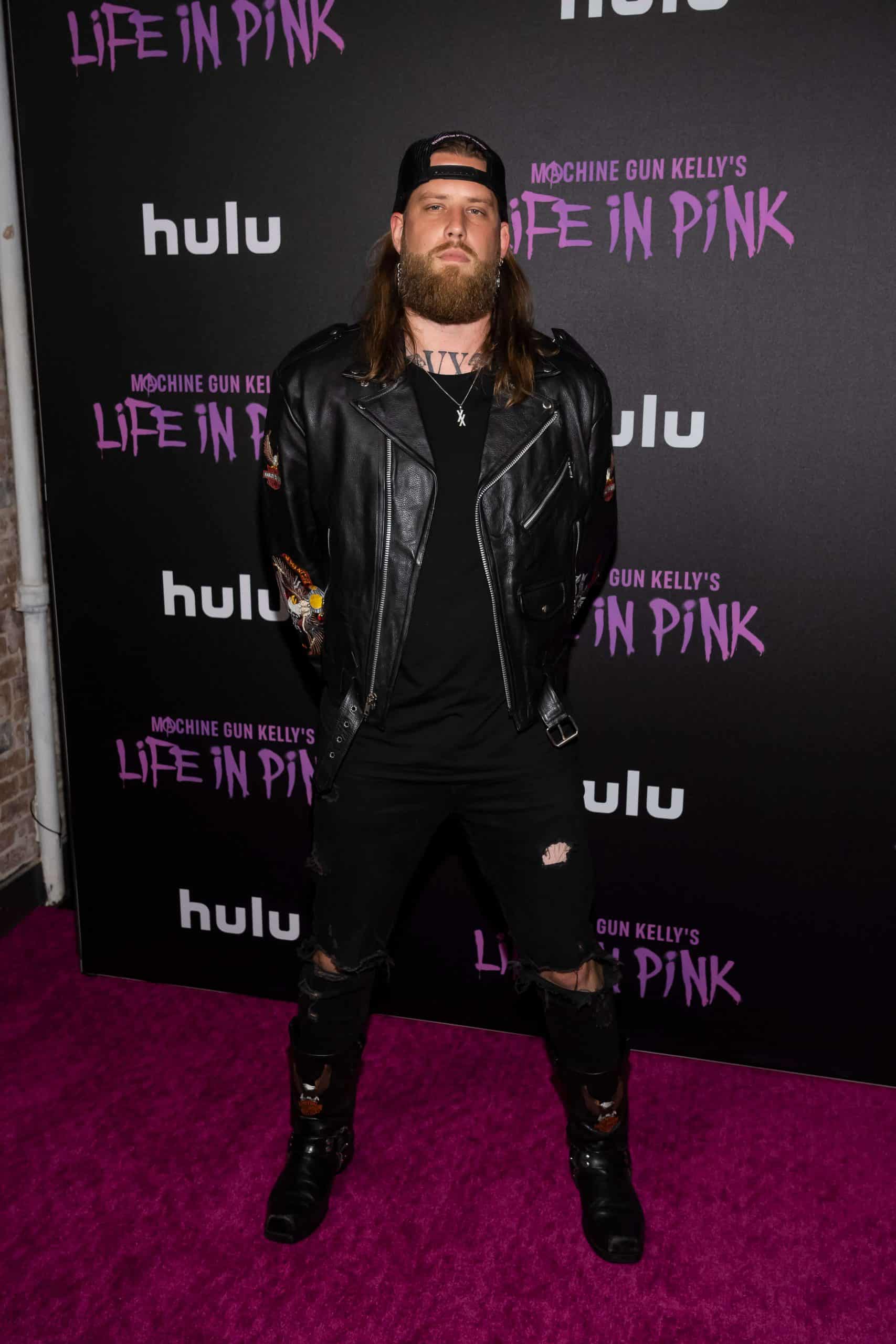 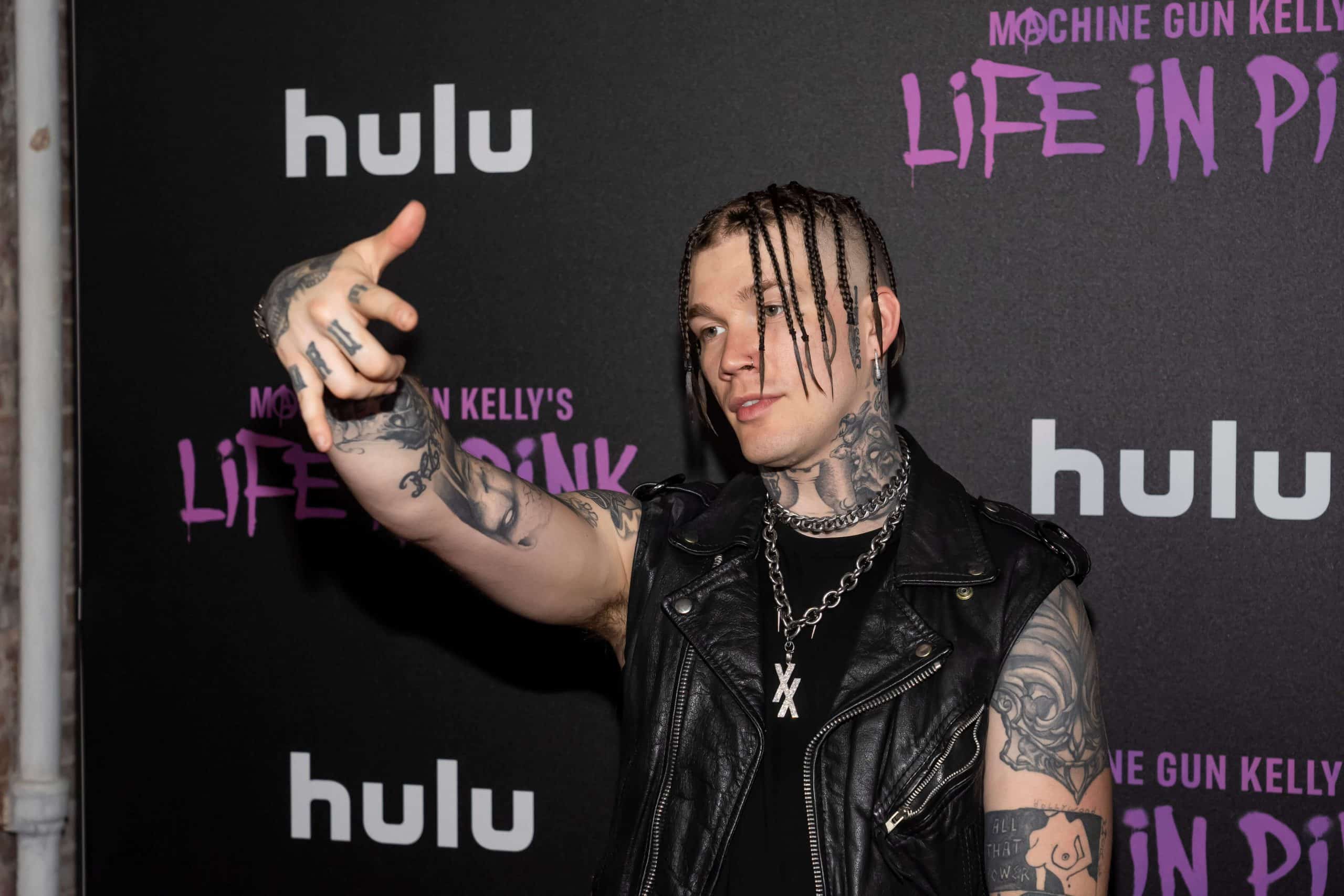 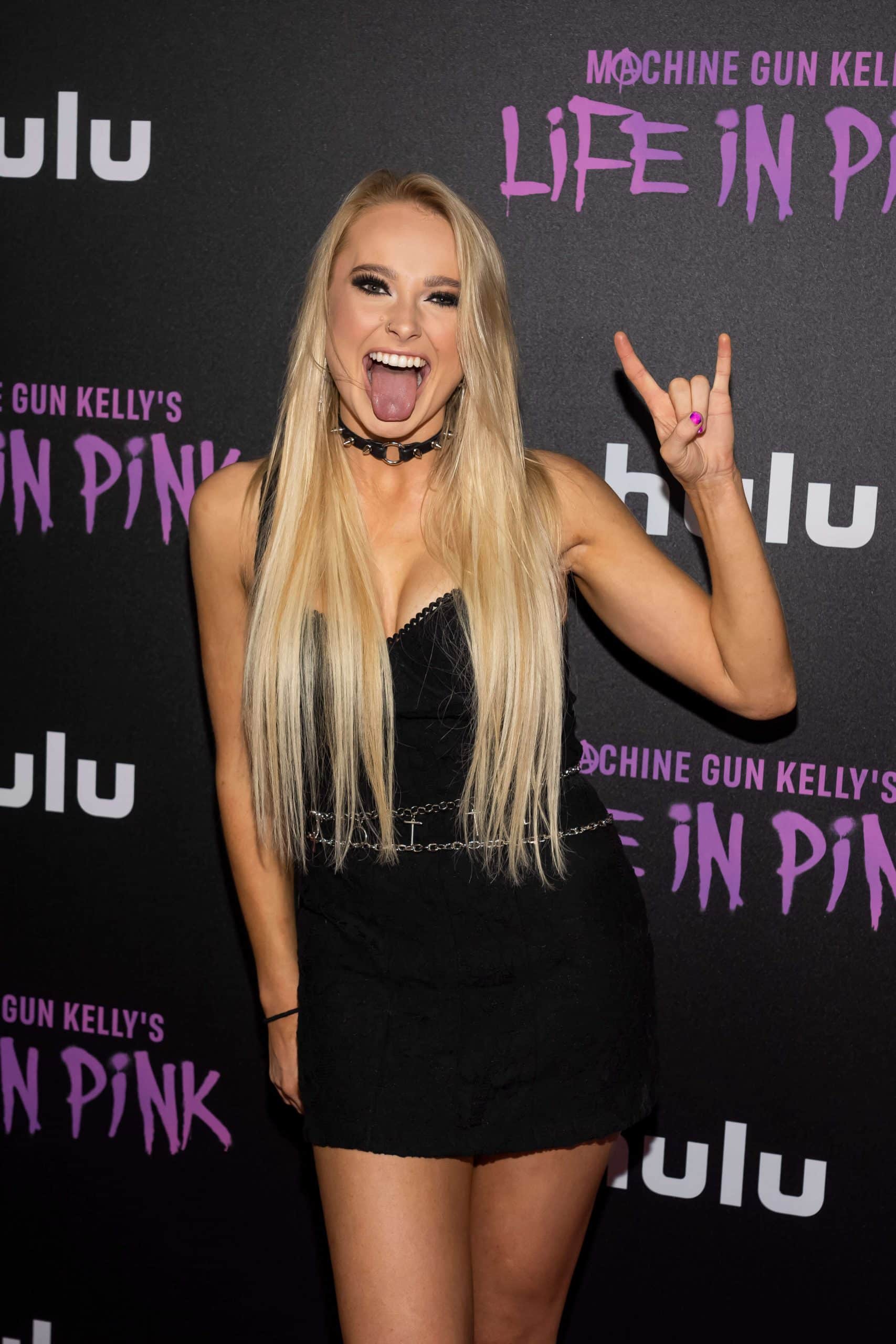 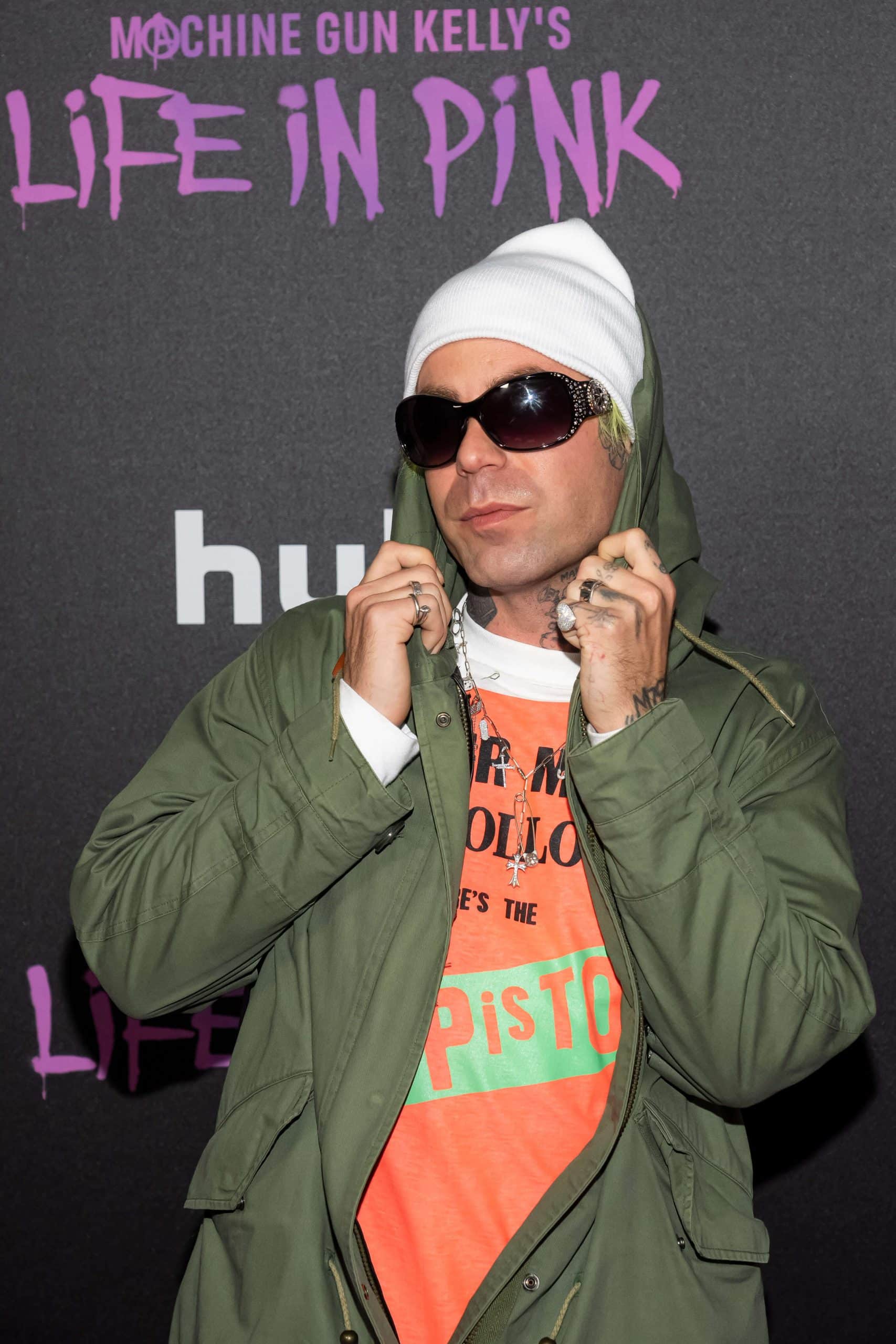 The new documentary is available to stream now on Hulu in the United States, on Star+ in Latin America and on Disney+ internationally. 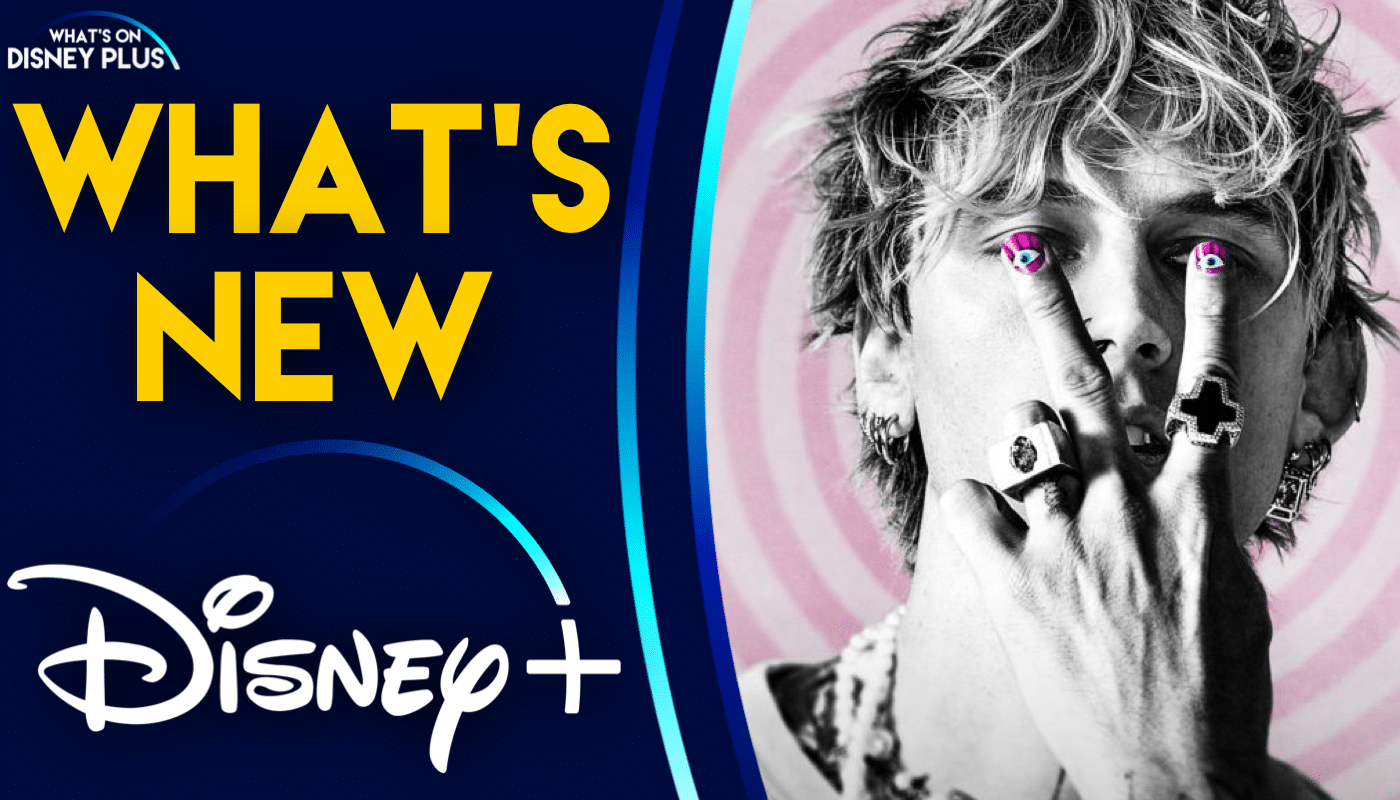 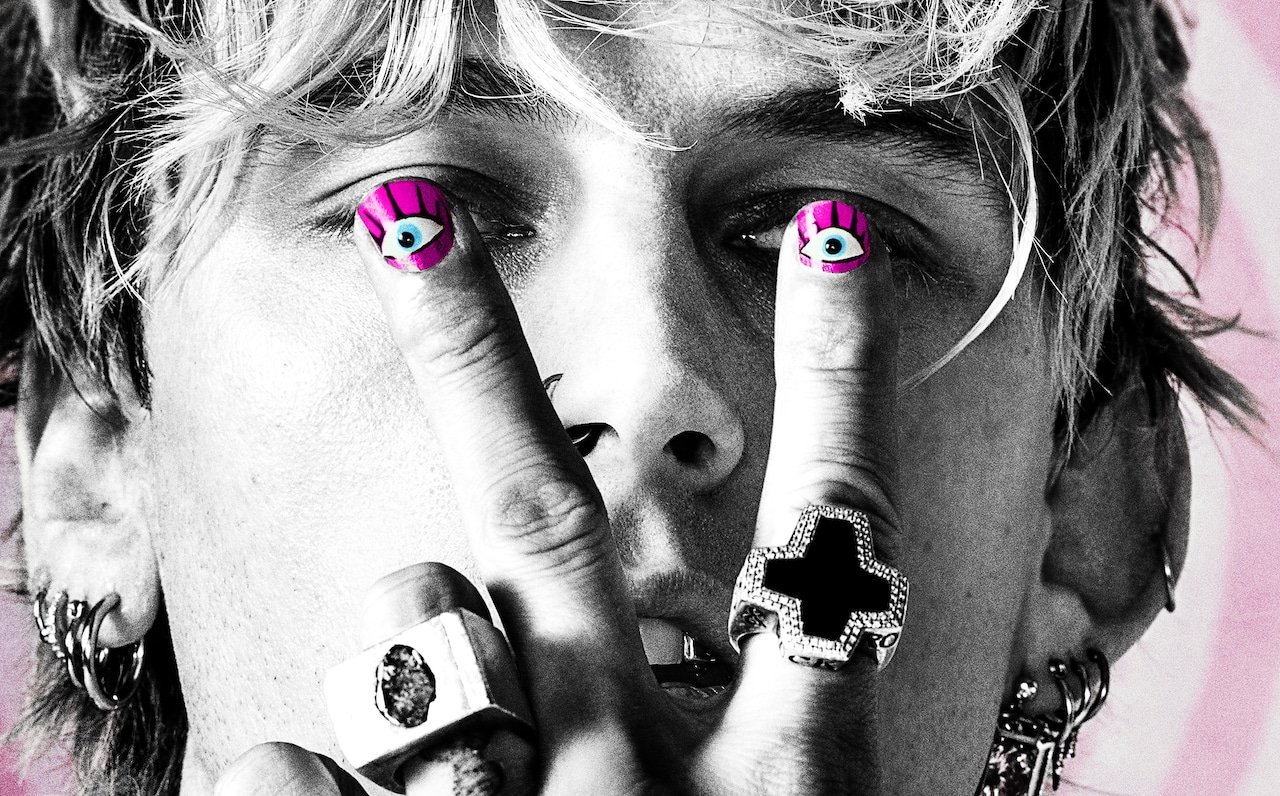