According to Deadline, musicians Lyle Lovett and Darius Rucker are going to be making a guest appearance in an upcoming series.

Lyle Lovett will play Tex, an expert tracker with a quiet menace hidden beneath a courteous, gentleman-cowboy exterior. Like a snake charmer, his gift for music makes him all the more deadly.  Lyle has appeared in a number of series including “Blue Bloods” and “Life In Pieces”.  He is also a four-time Grammy winner, including Best Male Country Vocal Performance and Best Country Album. 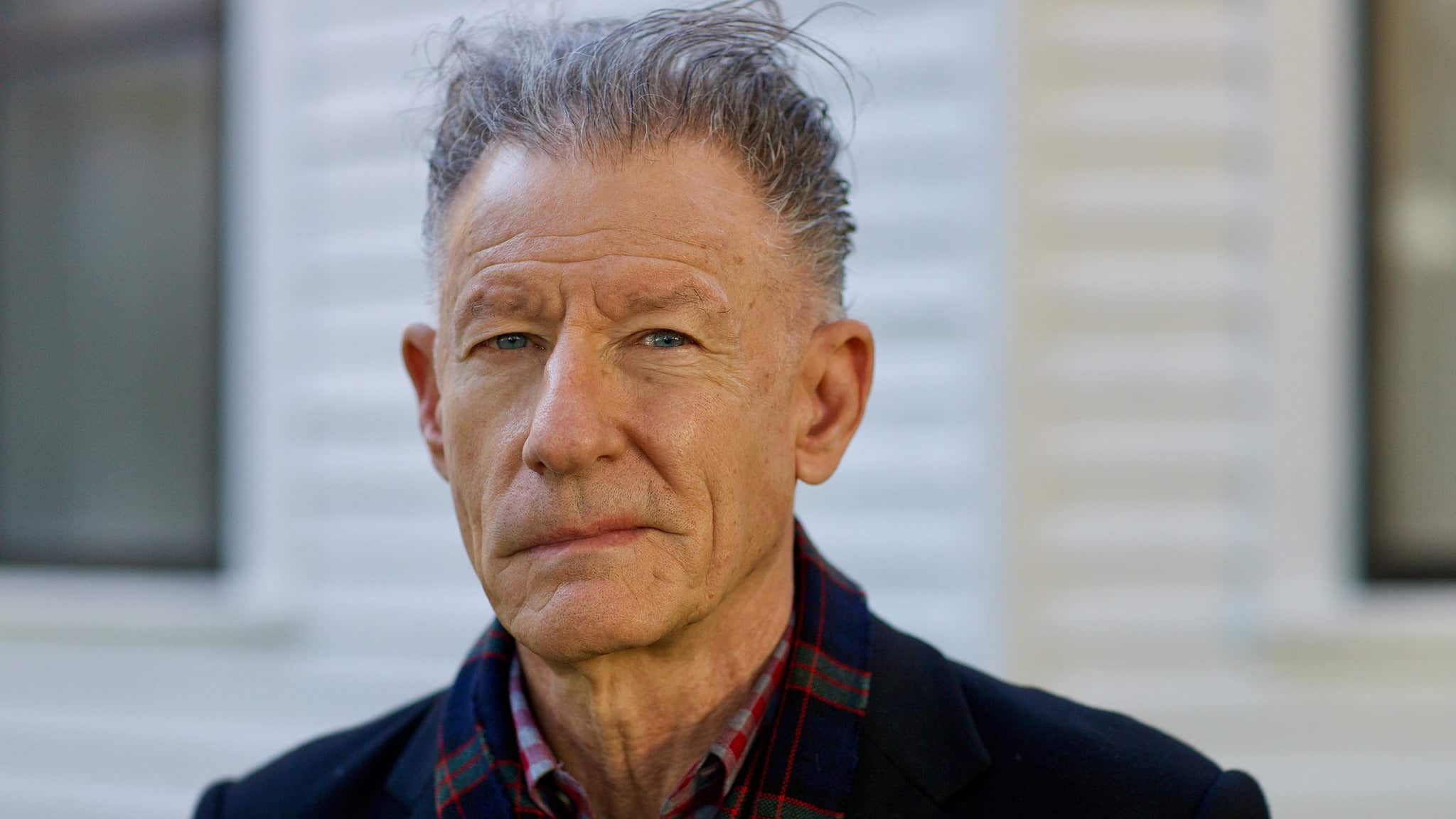 Darius Rucker will portray Possum, a hired gun who works at night like his nocturnal namesake, and Tex’s partner, for better or for worse, on this particular job.  He has previously been a member of band Hootie & the Blowfish, most recently he has had one of the best-selling country songs of all time, “Wagon Wheel”. 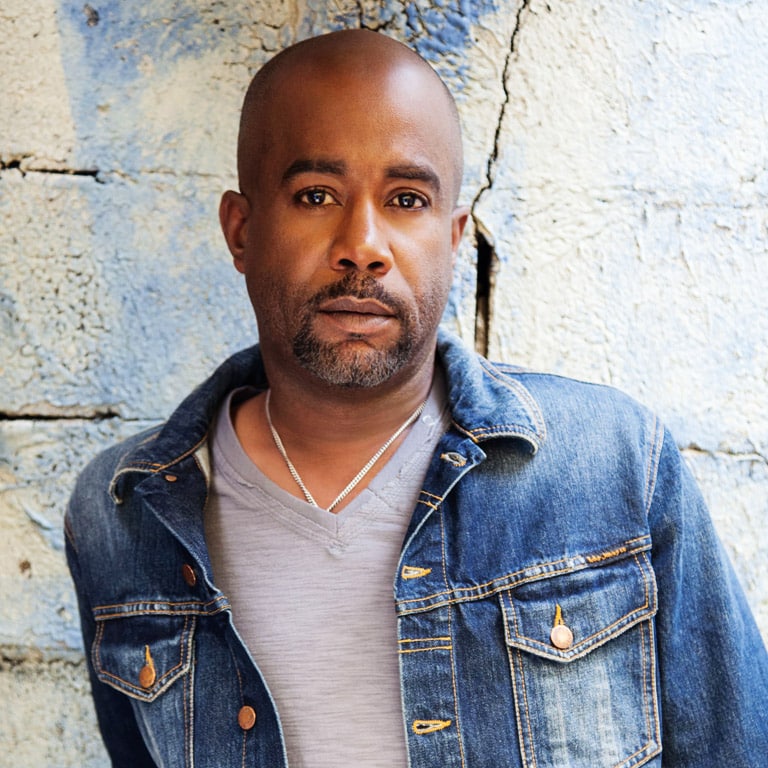 “Big Sky: Deadly Trails” is airing now on ABC and available to stream on Hulu in the US.  The series is also released as a Star Original on Disney+ around the world, but the third season hasn’t yet been released.

Roger has been a Disney fan since he was a kid and this interest has grown over the years. He has visited Disney Parks around the globe and has a vast collection of Disney movies and collectibles. He is the owner of What's On Disney Plus & DisKingdom. Email: Roger@WhatsOnDisneyPlus.com Twitter: Twitter.com/RogPalmerUK Facebook: Facebook.com/rogpalmeruk
View all posts
Tags: big sky, big sky: deadly trails