One of the biggest announcements out of December’s Investor Day event was that Walt Disney Studios is working on a new live-action version of Pinocchio.

This new film will leverage state-of-the-art CGI to bring Pinocchio to life. A living puppet, with the help of a cricket as his conscience, must prove himself worthy to become a real boy in a musical remake of the Disney animated classic.

Robert Zemeckis is going to be directing the film and Tom Hanks will be starring in it as Gheppto.  Luke Evans will also be playing the role of the Coachman in the film. 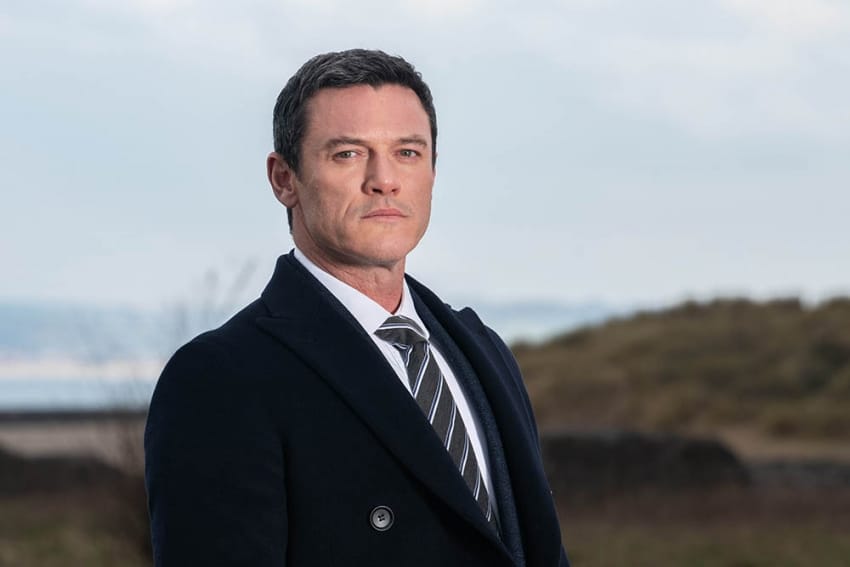 Recently, while promoting his new show ‘The Pembrokeshire Murders’, Luke Evans gave an update on the new Disney+ film to Collider

Well, I’ve always loved Pinocchio. It’s a timeless story. It’s a very old fairy tale or fable, whatever you want to call it. It has very powerful messages woven into the storyline, many that I think relate to young kids and young people. I don’t think it will be anything like any iteration of Pinocchio that we’ve seen before. I’m truly excited to be a part of it. I’m very honored that Disney has chosen me to play another villain in the world of Disney. I’m surrounded by some very talented people, including Mr. Hanks. It’s just a joy to think that I’m in the same film as that legend. I’m very excited about it. Very excited, indeed.

No release date has yet been announced on when “Pinocchio” will be coming to Disney+, but hopefully, it won’t be too long.

Are you looking forward to seeing the new “Pinocchio” film on Disney+?