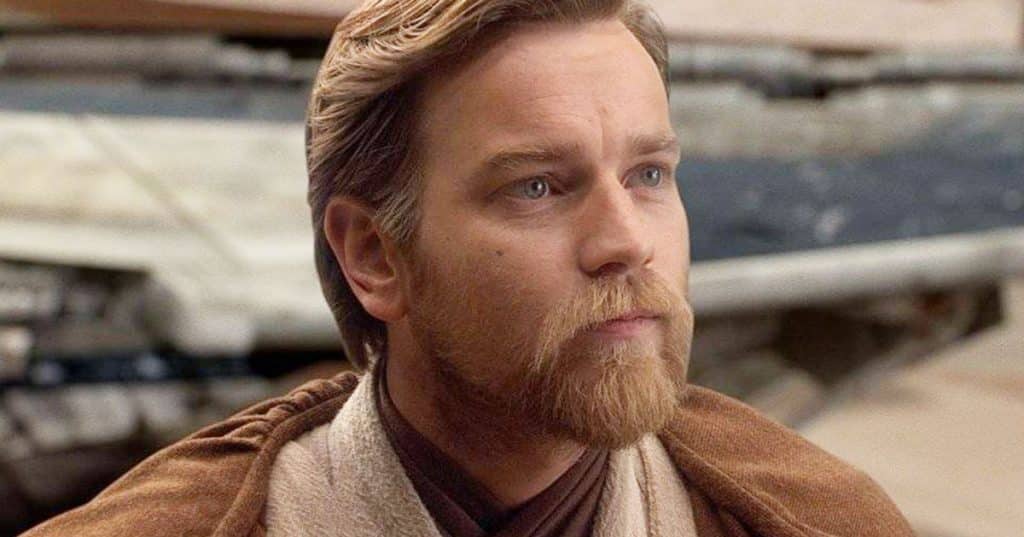 One of 2022’s most anticipated Disney+ series is “Obi-Wan Kenobi”, which begins 10 years after the dramatic events of “Star Wars: Revenge of the Sith” where Kenobi faced his greatest defeat, the downfall and corruption of his best friend and Jedi apprentice, Anakin Skywalker turned evil Sith Lord Darth Vader.

“Obi-Wan Kenobi” is directed by Deborah Chow, director of two critically acclaimed episodes of “The Mandalorian,” Season 1 and this series also marks the return of Hayden Christensen in the role of Darth Vader.

The last time McGregor and Christensen appeared as the characters onscreen together was in “Star Wars: Episode III – Revenge of the Sith”, which came out in 2005.

Recently, Lucasfilm boss Kathleen Kennedy spoke with Empire and spoke about the “emotional” reunion of McGregor and Christensen on set, as they slipped back into those iconic flowing robes.

“The thing that was most exciting was being on the set and watching the two of them get excited.  They hadn’t seen one another in a long time. I was surprised at just how incredibly emotional it was for each of them to find themselves back in these roles, and just realising how important Star Wars was to each of them. It was the beginning of their careers.”

Very little has been announced about this series but hopefully, we find out some more information soon.

The new Star Wars Obi-Wan Kenobi series is coming to Disney+ in 2022.

Are you looking forward to Ewan McGregor returning as Obi-Wan Kenobi?