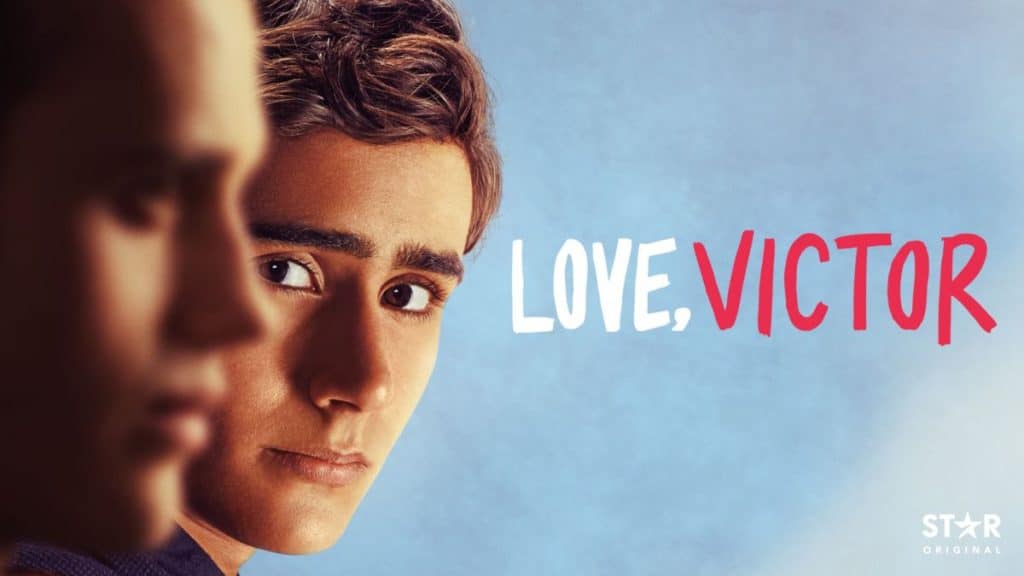 To tie in with the release of the third season of “Love, Victor” on Disney+, Hollywood Records has released the soundtrack featuring original music from the final season.

In the third season, Victor goes on a journey of self-discovery – not only deciding who he wants to be with but, more broadly, who he wants to be. With their post-high-school plans looming, Victor and his friends are faced with a new set of problems that they must work through to make the best choices for their futures.

The soundtrack features four tracks that have been co-written and -produced by Brett McLaughlin (aka Leland). Songs on the soundtrack include performances from Vincent, Black Polish, Grag Queen and Jonah Mutono. 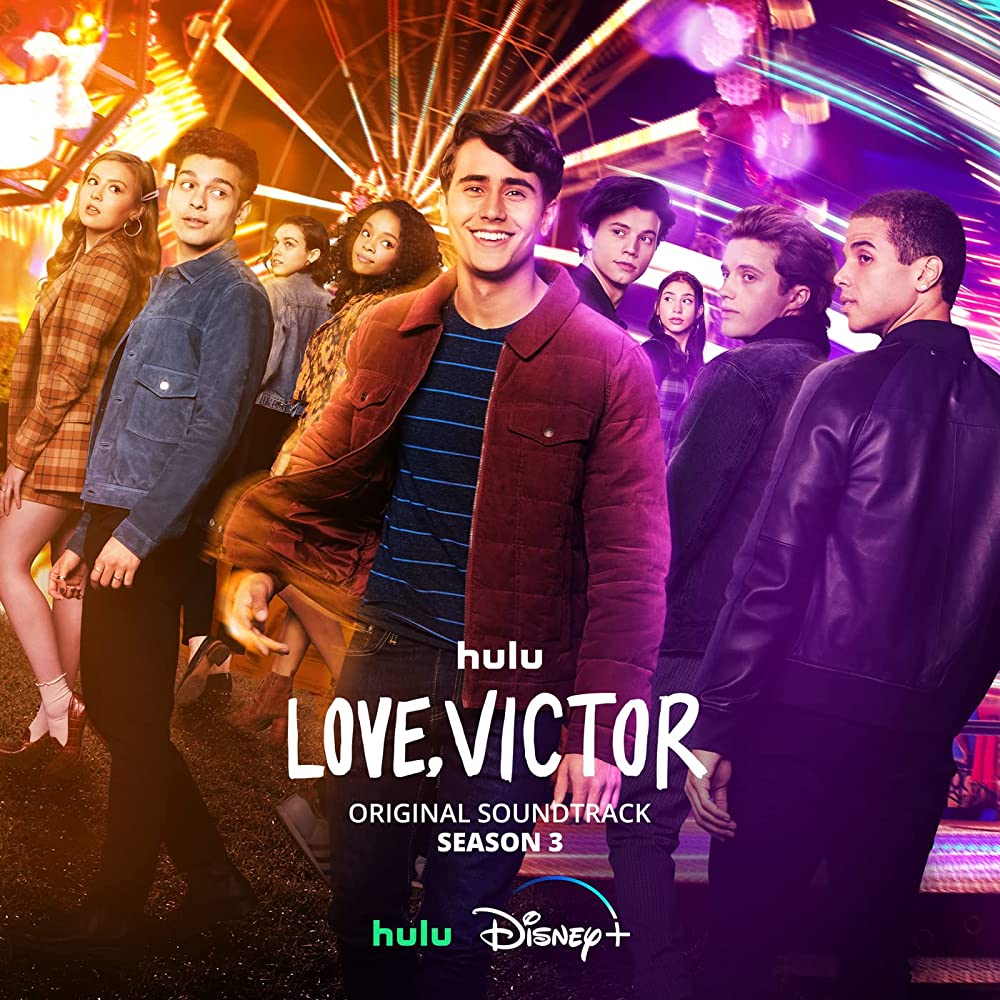 Roger has been a Disney fan since he was a kid and this interest has grown over the years. He has visited Disney Parks around the globe and has a vast collection of Disney movies and collectibles. He is the owner of What's On Disney Plus & DisKingdom. Email: Roger@WhatsOnDisneyPlus.com Twitter: Twitter.com/RogPalmerUK Facebook: Facebook.com/rogpalmeruk
View all posts
Tags: Love victor, soundtrack