Disney has announced details on a brand new unscripted dating series called “Love Trip: Paris”, which has been filmed entirely in Paris, to series. In “Love Trip: Paris,” four American girls, unlucky in love in their own country, move into a penthouse in the middle of Paris to find a floor of French suitors waiting to date them. Is this love trip to Paris their one-way ticket to romance, or are they headed for heartbreak in another language?

“Love Trip: Paris” premieres on Freeform on Tuesday, 14th February 2023 at 9:00 p.m. EST/PST with a two-episode premiere and will air weekly at 10:00 p.m. subsequently.  Episodes will be available the next day on Hulu. 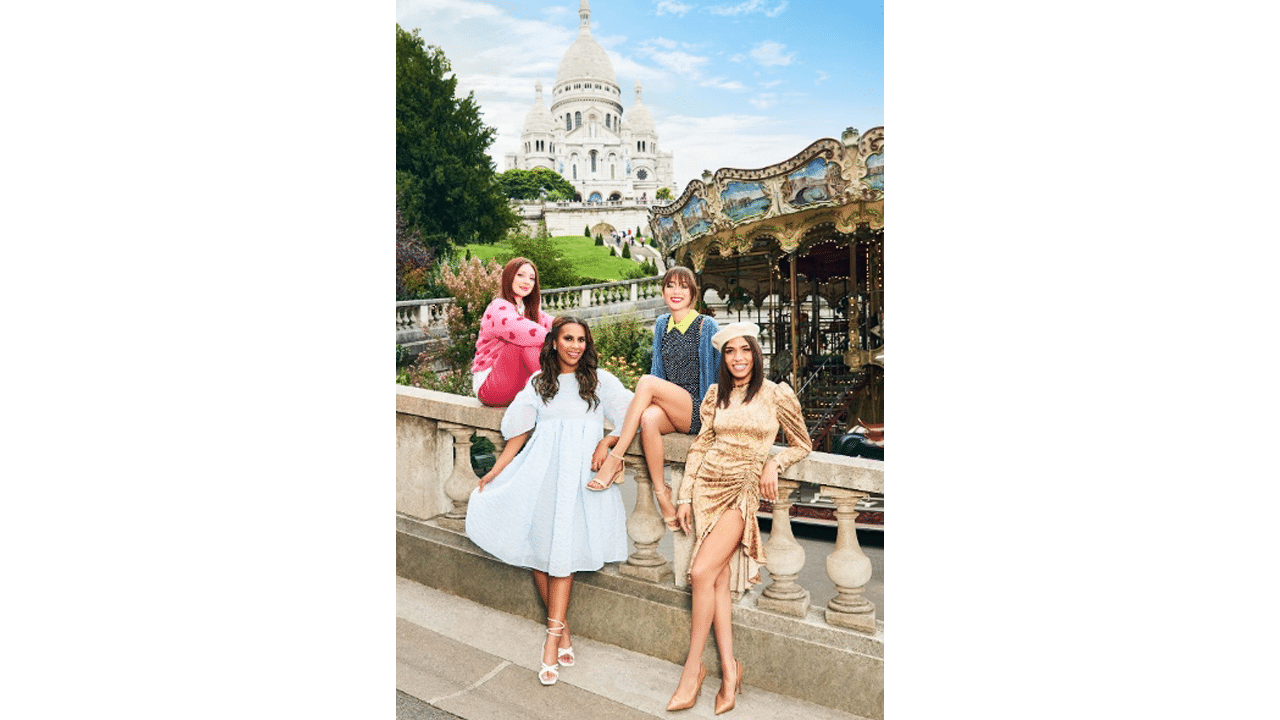 The series comes from FOX Alternative Entertainment and AH Production/Satisfaction Group, who originated the format, and is executive produced by Susan House and narrated by Matt Rogers (“I Love That for You”).   Since this series isn’t created by Disney, it’s unclear if the show will be released internationally on Disney+.

Are you excited about “Love Trip: Paris”?

Roger has been a Disney fan since he was a kid and this interest has grown over the years. He has visited Disney Parks around the globe and has a vast collection of Disney movies and collectibles. He is the owner of What's On Disney Plus & DisKingdom. Email: Roger@WhatsOnDisneyPlus.com Twitter: Twitter.com/RogPalmerUK Facebook: Facebook.com/rogpalmeruk
View all posts
Tags: “Love Trip: Paris”