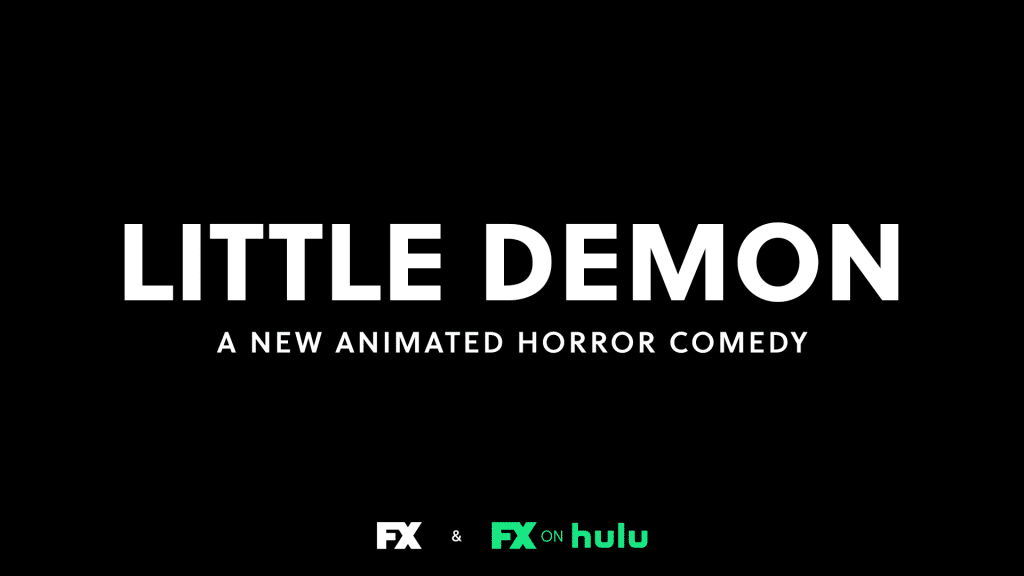 This new animated series features the voices of Danny DeVito and Aubrey Plaza, it has been 13 years since being impregnated by Satan, and a reluctant mother, Laura, and her Antichrist daughter, Chrissy, attempt to live an ordinary life in Delaware. However, the two are constantly thwarted by monstrous forces, including Satan, who yearns for custody of his daughter’s soul.

“Little Demon” premieres on August 25th 2022 on FXX, and it will be available to stream the next day on Hulu. The series is also confirmed to be coming to Disney+ internationally. However, no release dates have been announced.