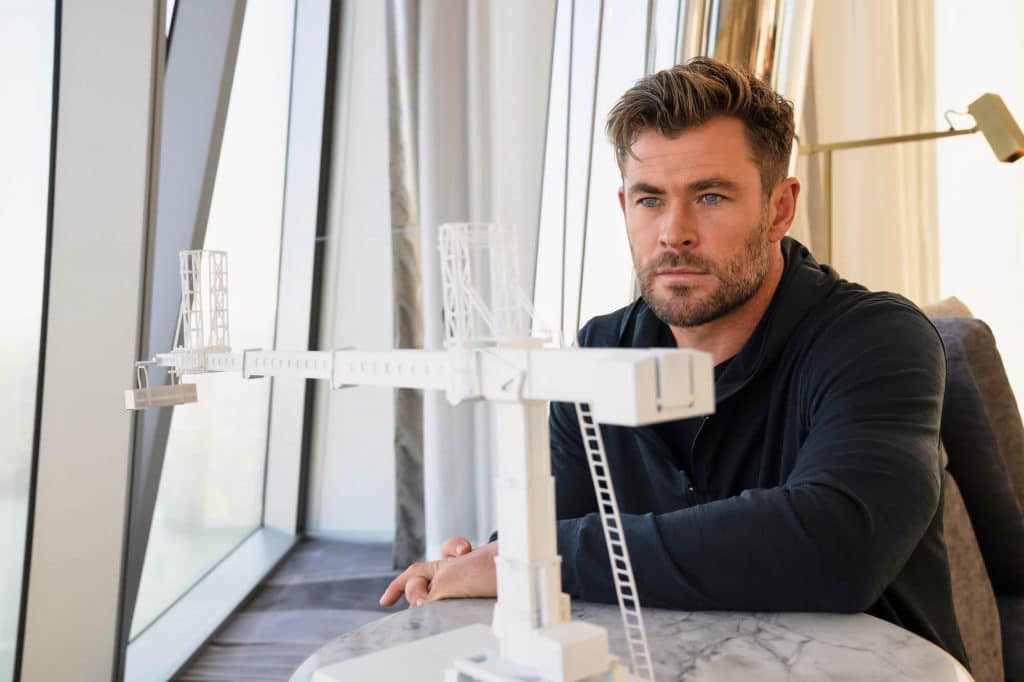 Disney has released some preview images from the first episode of the new National Geographic documentary series, “Limitless With Chris Hemsworth”, which is coming to Disney+ on Wednesday, 16th 2022, along with the other five episodes.

In the first episode, ever since his teenage years, stress has been part of Chris’ life, and he wants to learn how to deal with it better. Psychologist Modupe Akinola challenges him to stay calm during a terrifying walk along a crane that’s projecting out from the roof of a skyscraper. Modupe will train Chris in powerful physical and psychological techniques we can use to control the stress in our lives and combat the risk it poses to long-term health.

Here are some preview photos from the first episode: 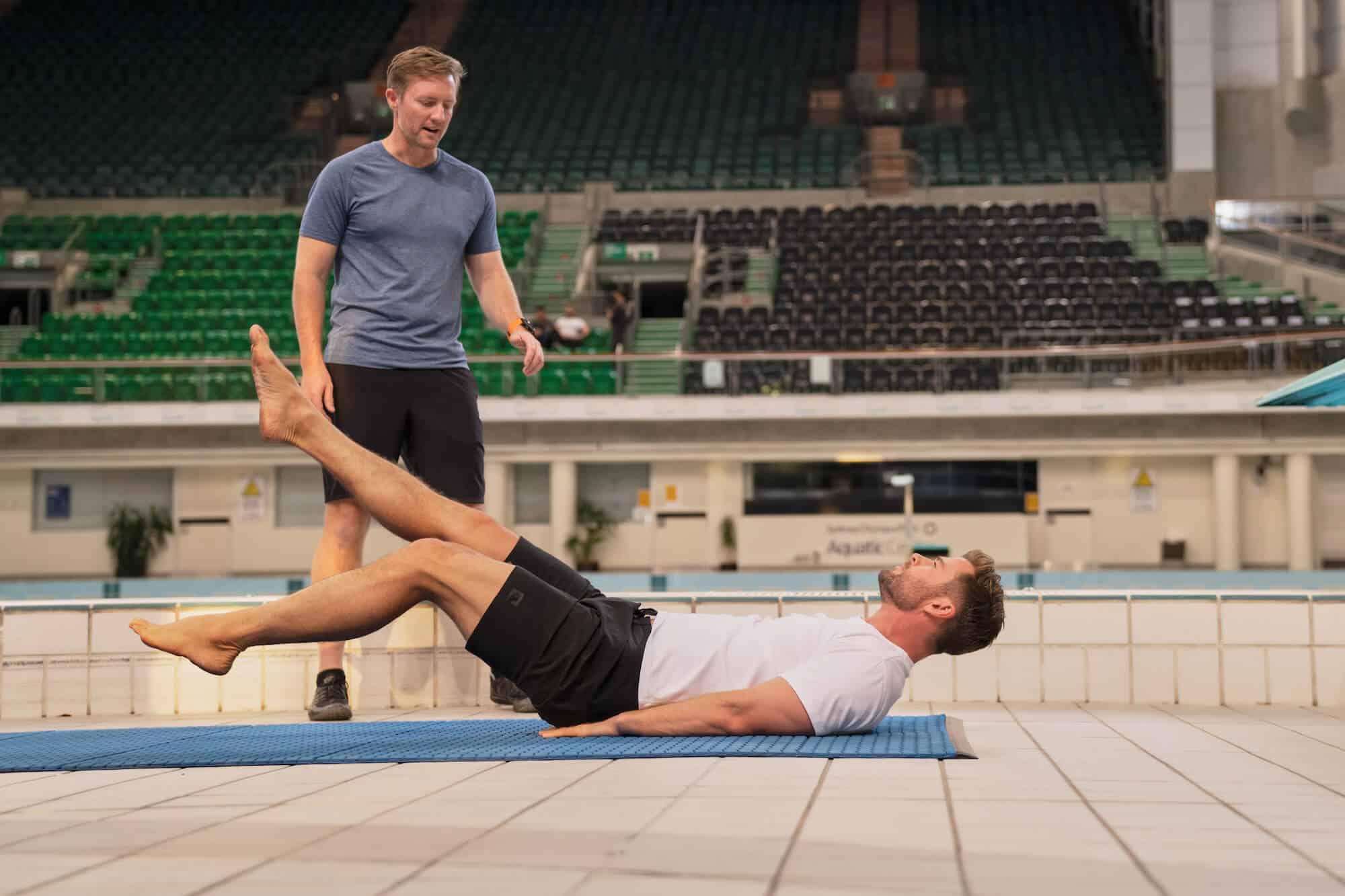 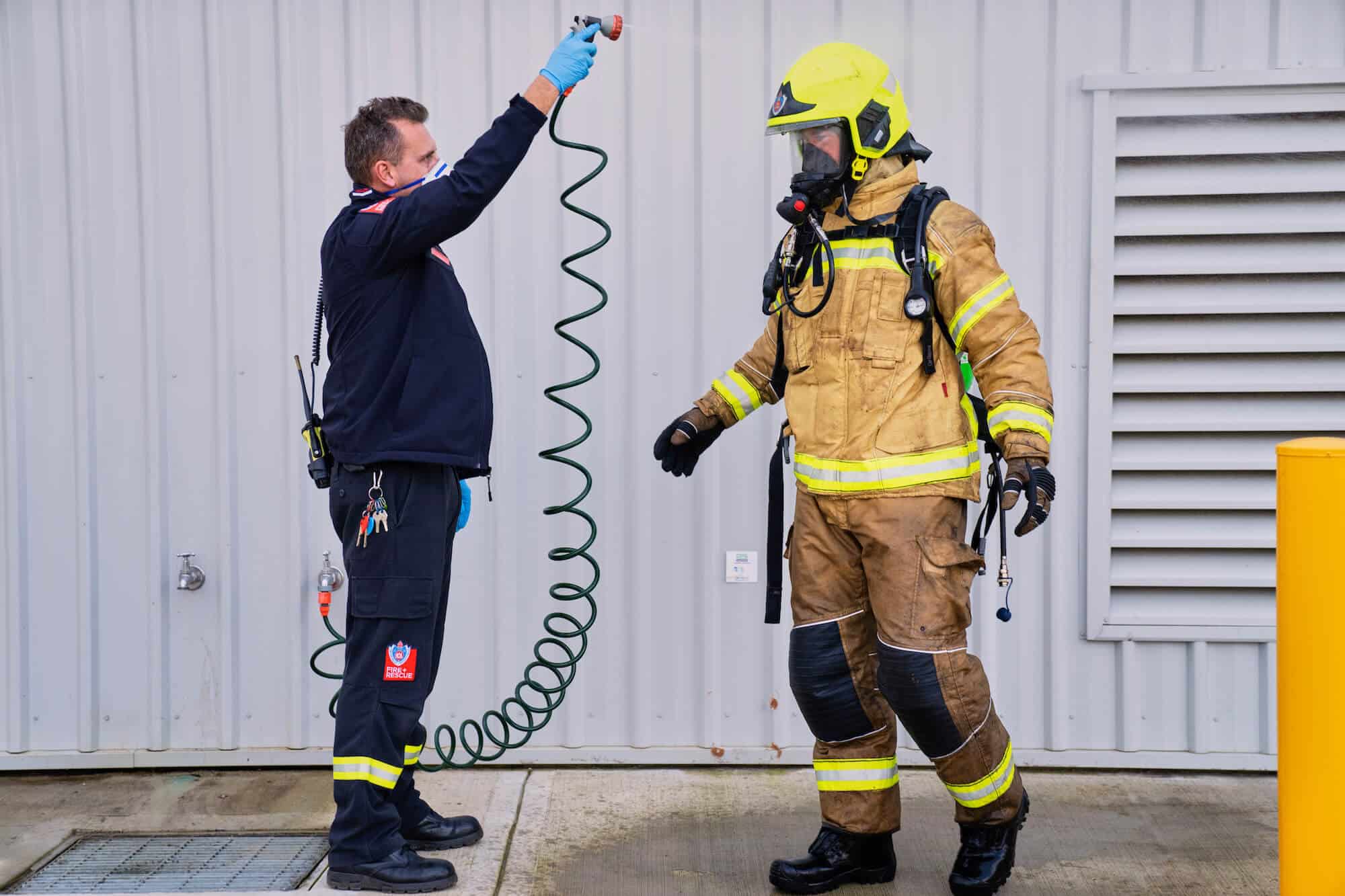 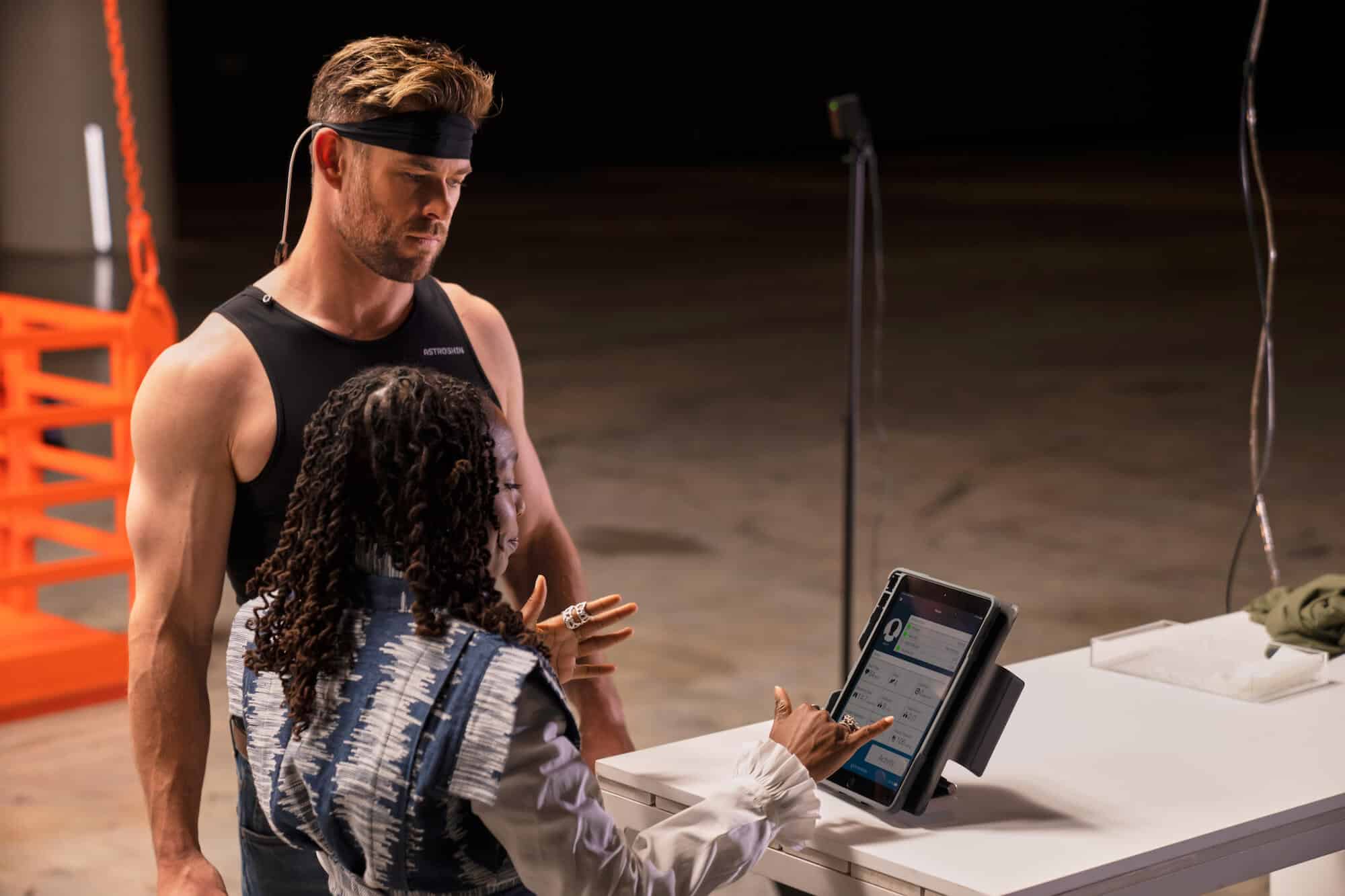 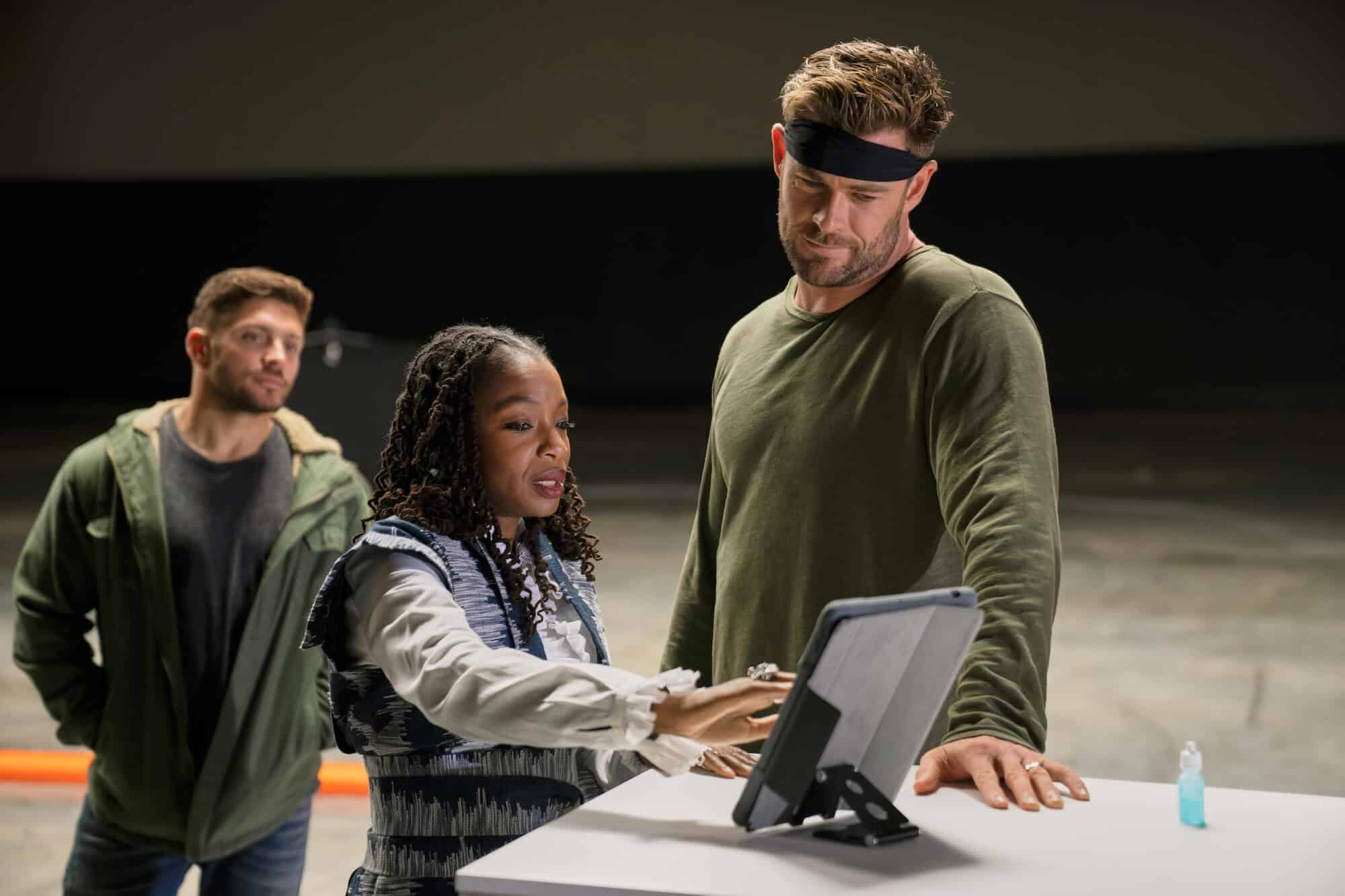 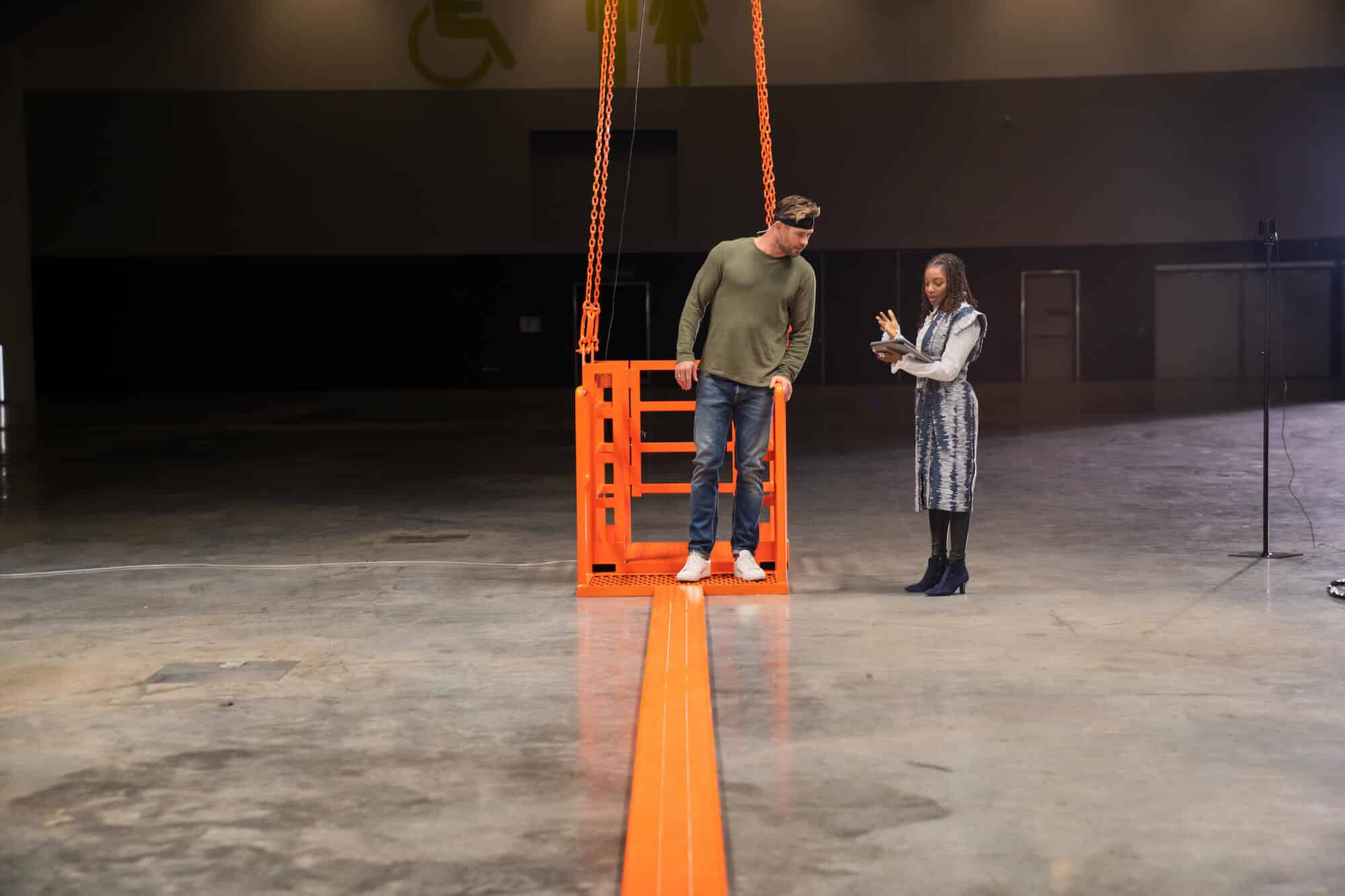 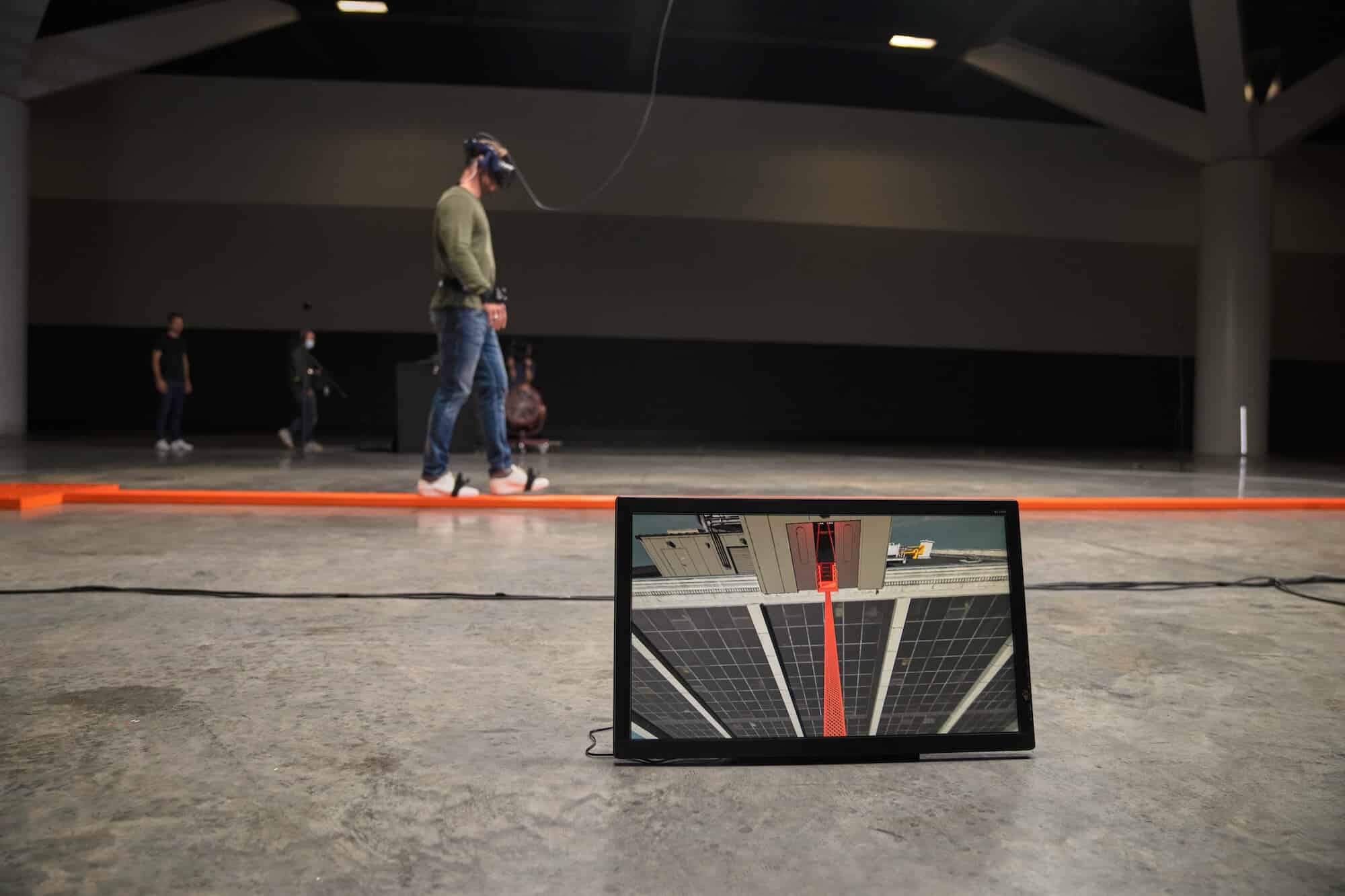 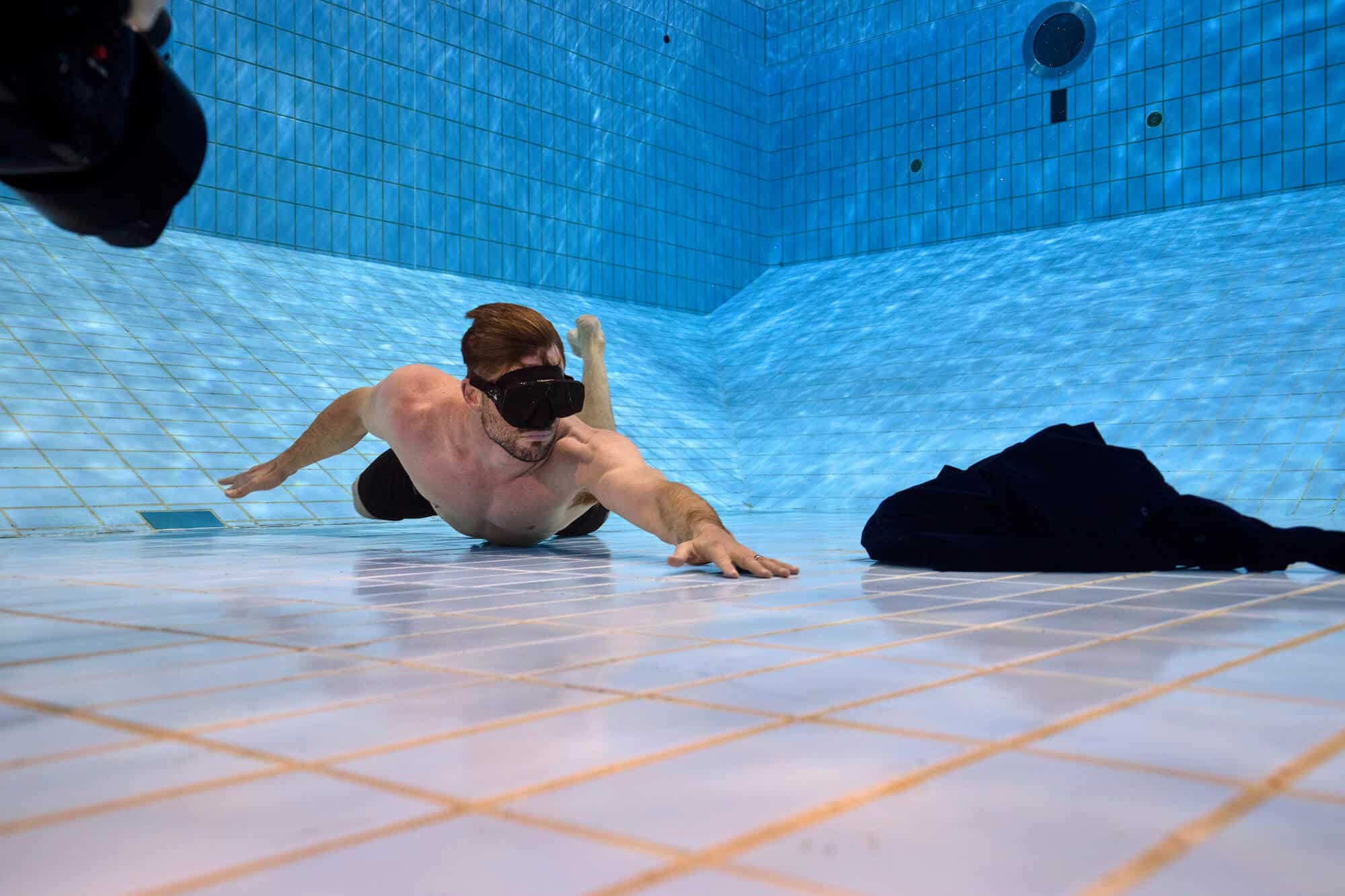 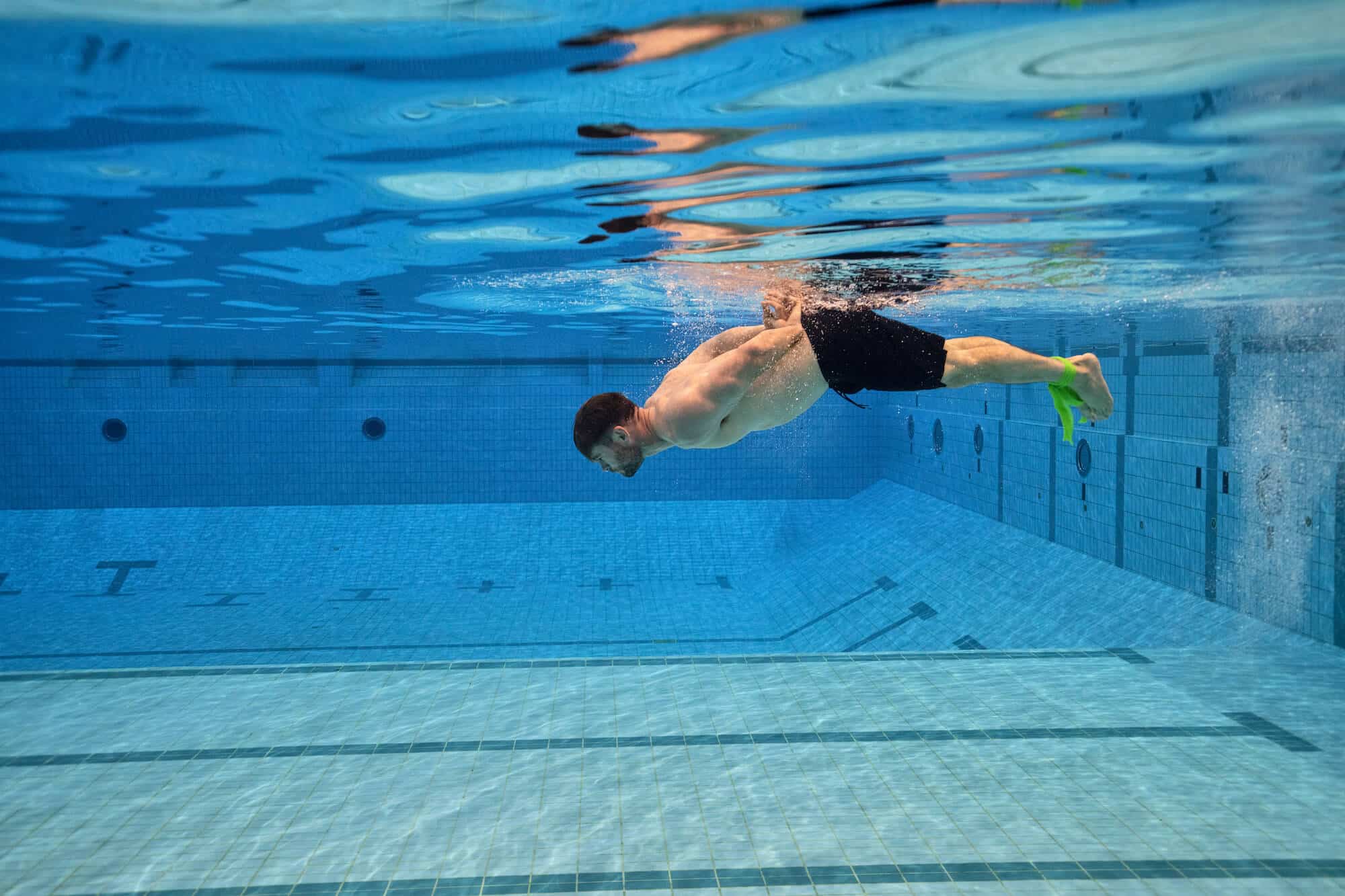 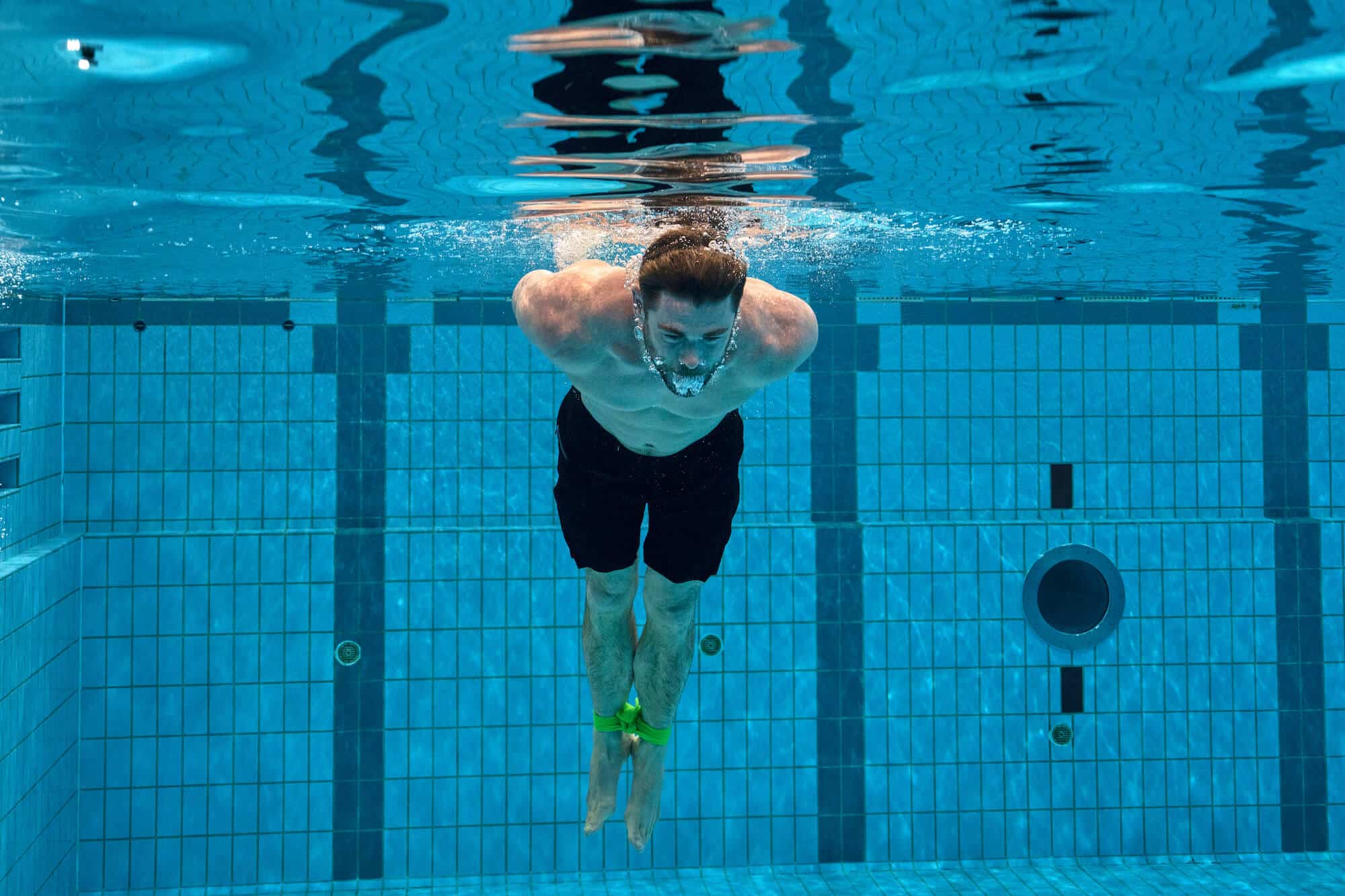 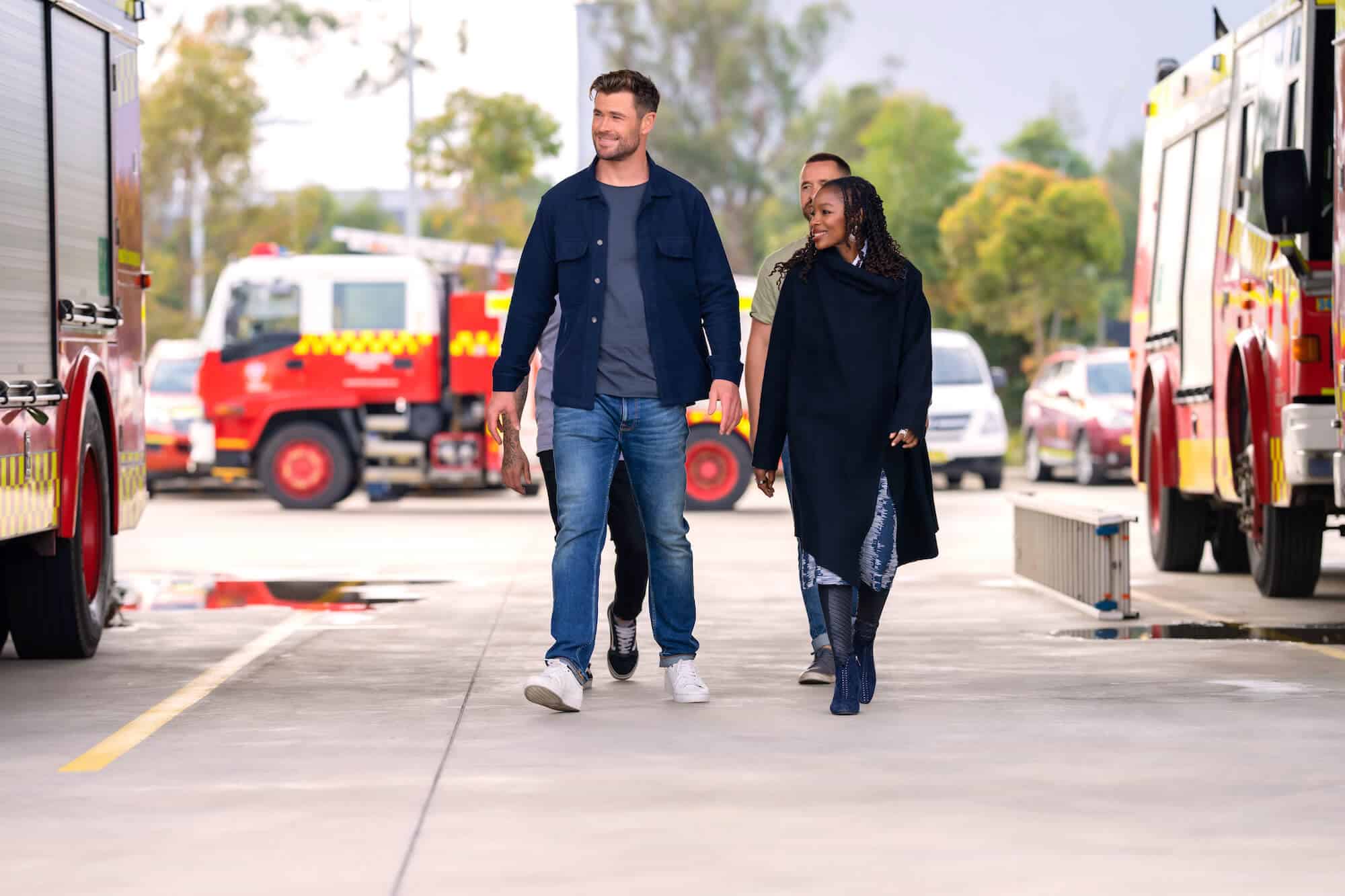 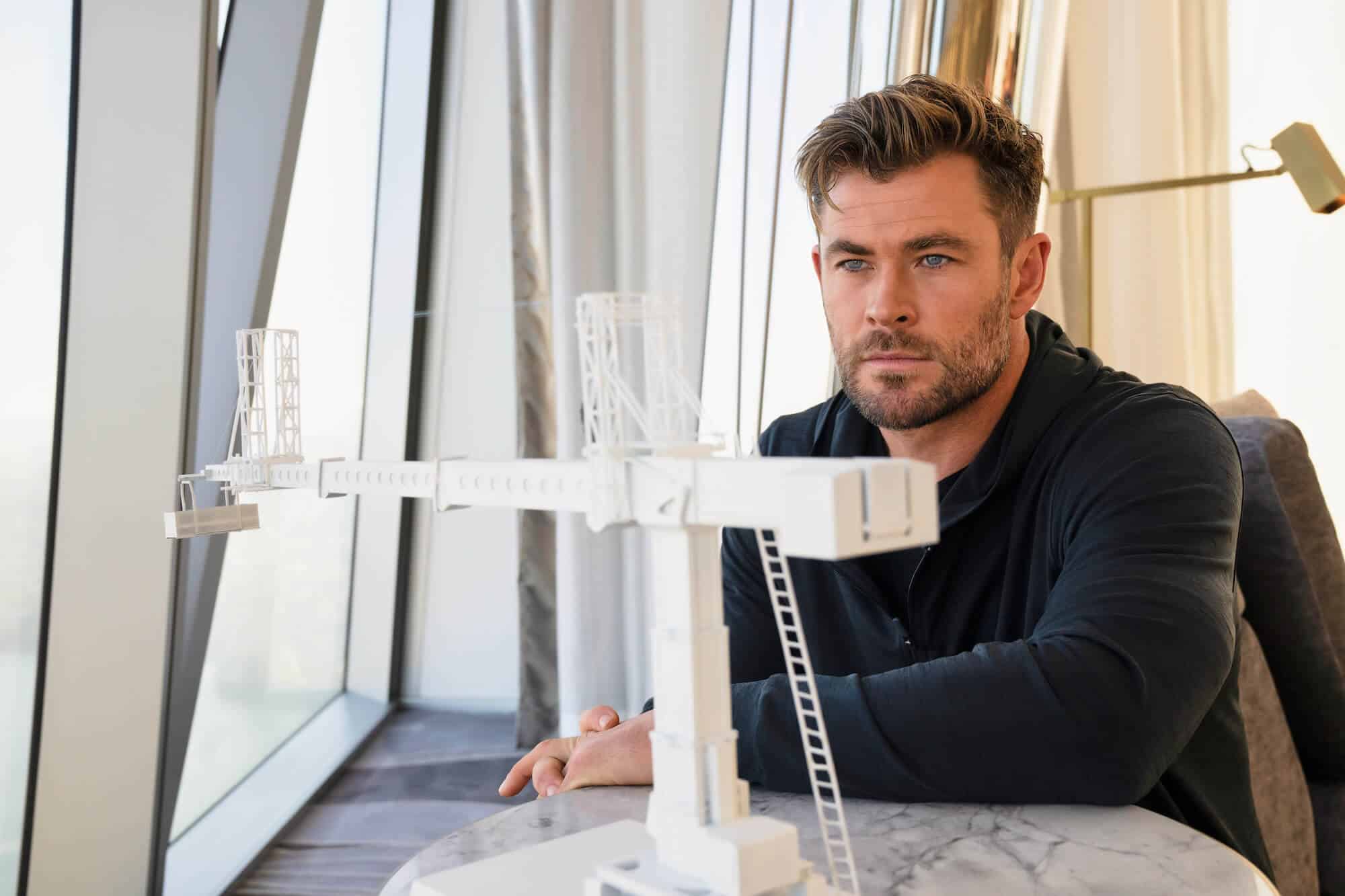 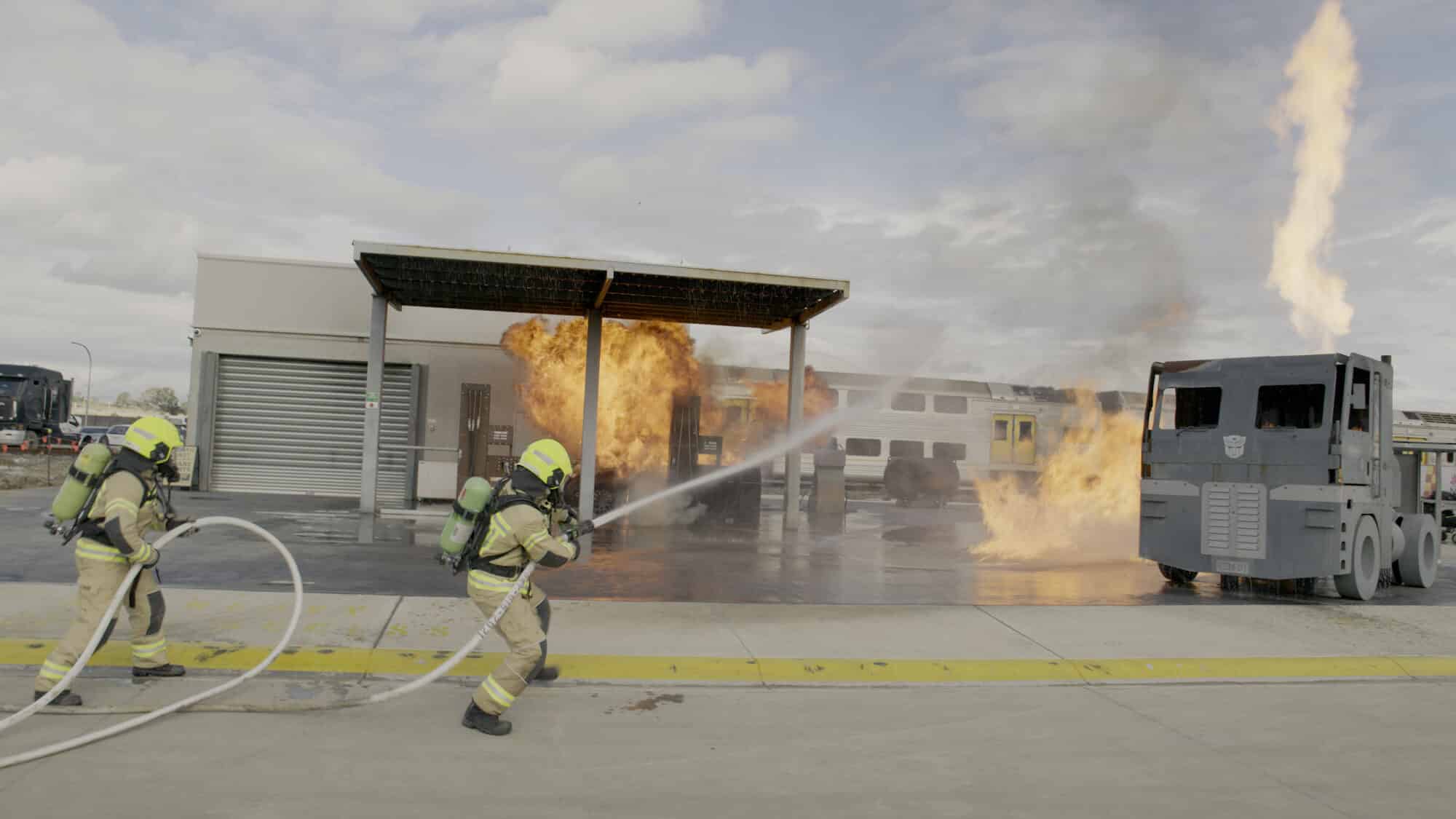 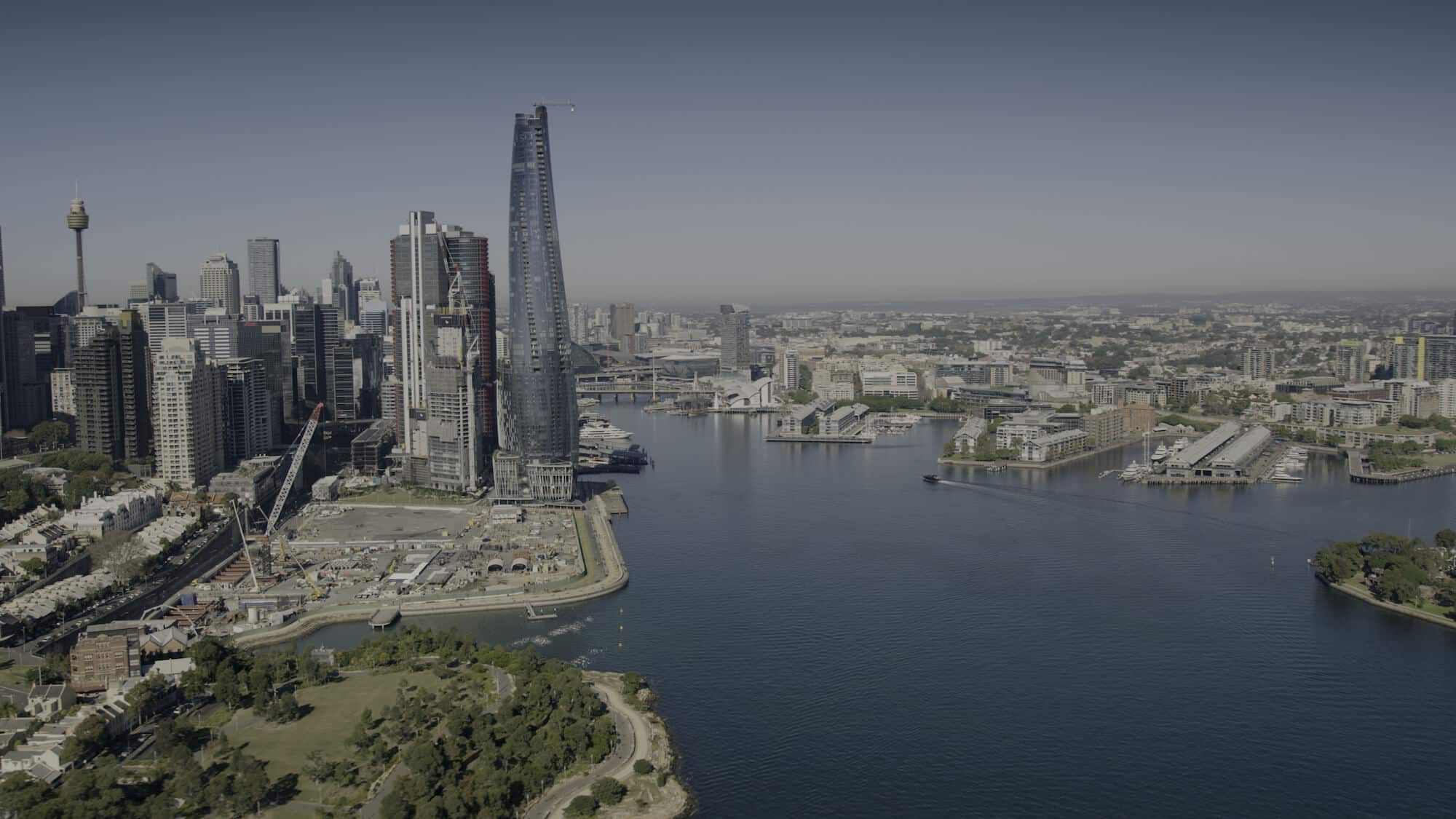 Roger has been a Disney fan since he was a kid and this interest has grown over the years. He has visited Disney Parks around the globe and has a vast collection of Disney movies and collectibles. He is the owner of What's On Disney Plus & DisKingdom. Email: Roger@WhatsOnDisneyPlus.com Twitter: Twitter.com/RogPalmerUK Facebook: Facebook.com/rogpalmeruk
View all posts
Tags: limitless with chris hemsworth