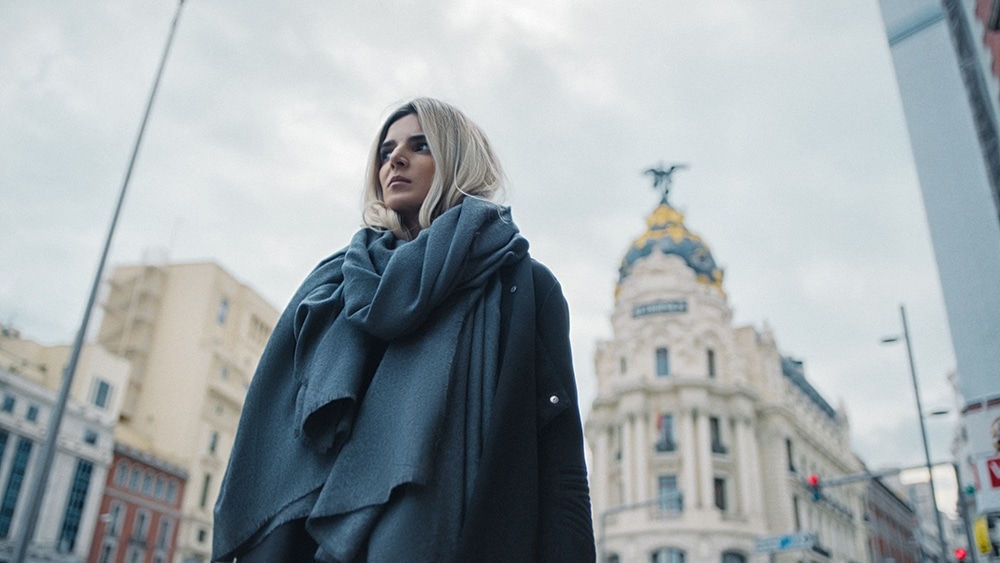 At this weekend’s Cannes Festival, Disney premiered a new Star+ Original “Limbo – Hasta Que Lo Decida” and during the event, Leonardo Aranguibel, VP of production at the Walt Disney Company LatAm, announced that a second season has also been ordered.

Sofia is a millionaire young heiress who seems to have it all: a glamorous lifestyle and a family that lets her go. She must return to Buenos Aires, the city where she was born, when she learns of her father’s death. Upon her return, she is forced to grapple with a complicated legacy that will reveal a dark part of her past. Driven by her desire to show that she is more than a pretty and dear decoration, Sofia sets out on a path paved with obstacles and revelations.

The upcoming 10-episode Star+ Original series is currently in post-production and due to be released in 2022.

Produced by Star Original Productions in partnership with Pablo Bossi’s Pampa Films and Gloriamundi Producciones, the series is developed by Argentina’s Mariano Cohen and Gastón Duprat, writer-directors of the Venice feature “Official Competition,” starring Penelope Cruz and Antonio Banderas, and “The Distinguished Citizen.” “Limbo” is directed by Agustina Macri (“Soledad”) and Fabiana Tiscornia (“La reina del miedo”). All of the key creators are expected to return for Season Two, added Aranguibel, who executive produces for Disney Latin America alongside Mariana Perez and Fernando Barbosa. 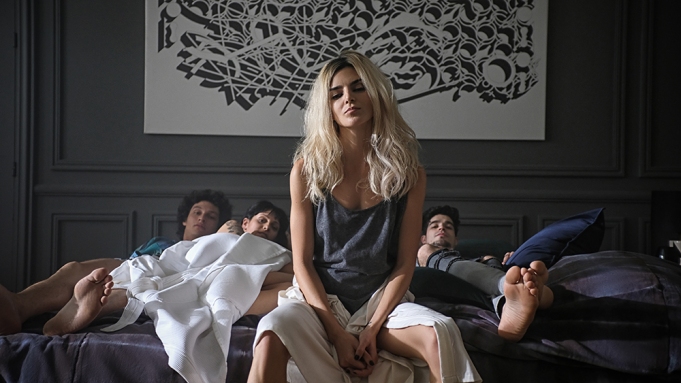 Disney is releasing many of its international originals around the world on its different streaming services Disney+, Hulu and Star+. So it’s likely this series will also be available in other countries, as it does have subtitles in other languages including English and Spanish.

Roger has been a Disney fan since he was a kid and this interest has grown over the years. He has visited Disney Parks around the globe and has a vast collection of Disney movies and collectibles. He is the owner of What's On Disney Plus & DisKingdom. Email: Roger@WhatsOnDisneyPlus.com Twitter: Twitter.com/RogPalmerUK Facebook: Facebook.com/rogpalmeruk
View all posts
Tags: limbo, star