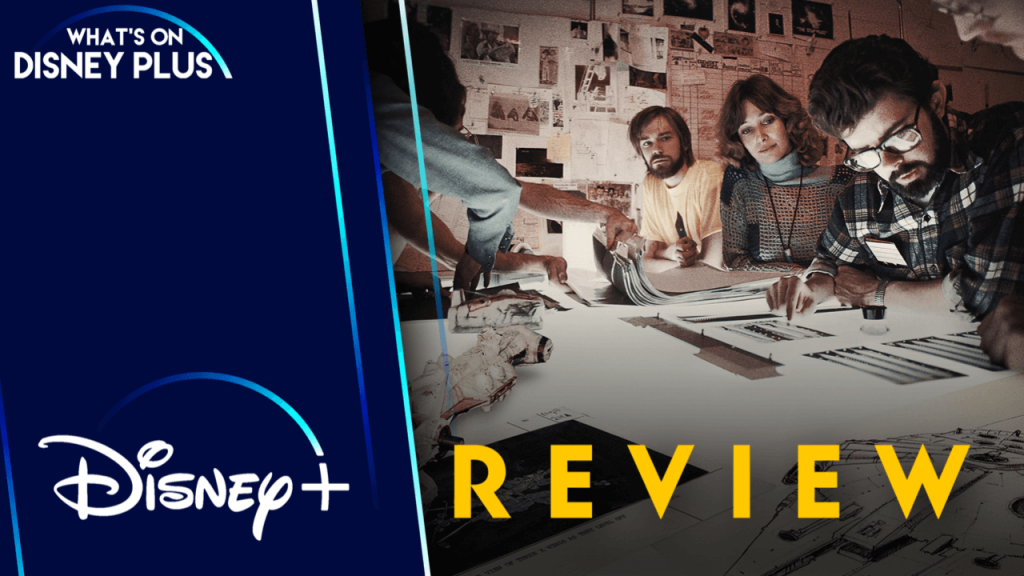 If you’ve ever been interested in how films are made, then the latest documentary series, “Light & Magic”, is for you. As this six-part documentary takes a look at how Industrial Light & Magic (ILM), the special visual effects, animation and virtual production division of Lucasfilm, was created.

Each episode is about an hour long, with each episode focusing on a specific topic, with interviews with many of the team of ILM, in addition to some of the biggest names in filmmaking like Ron Howard, Stephen Speilberg and James Cameron. As you might expect, Star Wars is the main focus of the series, since ILM was created because of the Star Wars films, but the later part of the series, showcases how ILM became the go-to place for special effects, working on most of the biggest film franchises, including Marvel, Harry Potter, Jurassic Park and many more.

The first episode is about how the team initially came together, as when George Lucas started to create Star Wars, there weren’t any visual effects teams in existence. We get to learn a little about all of the significant members of the group. The second episode takes a detailed look at how the first Star Wars film was created, because they were doing something that had never been done, and they were basically making it up as they went along. If you love Star Wars, you’ve got to see this series, to see how important the work ILM did on this project impacted on cinema forever. 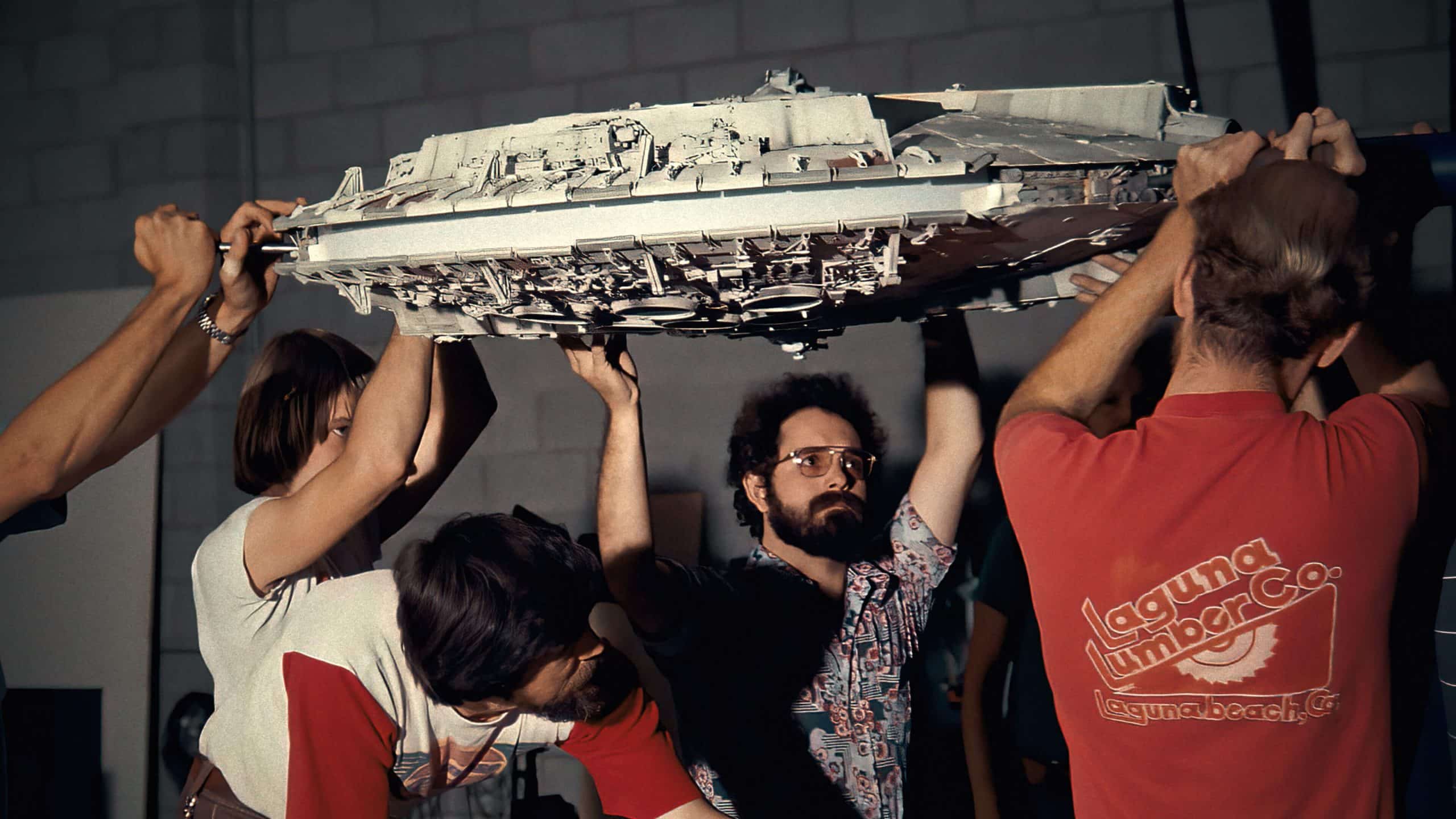 In the third episode, following the massive success of Star Wars, most of the team came back together to work on “The Empire Strikes Back”, which had even more pressure on the crew, as now they had a hit, they had to not just follow up on that success, but also improve on it. Possibly even more importantly, we see how ILM started to get involved in computer graphics and much more. For the fourth episode, the world of Star Wars is left behind and heads into the world of Indiana Jones for the making of “The Raiders Of The Lost Ark”, before eventually heading back to the world of Star Wars for the making of “The Return Of The Jedi”. But this is the episode where we see how ILM moved away from just being about Star Wars. 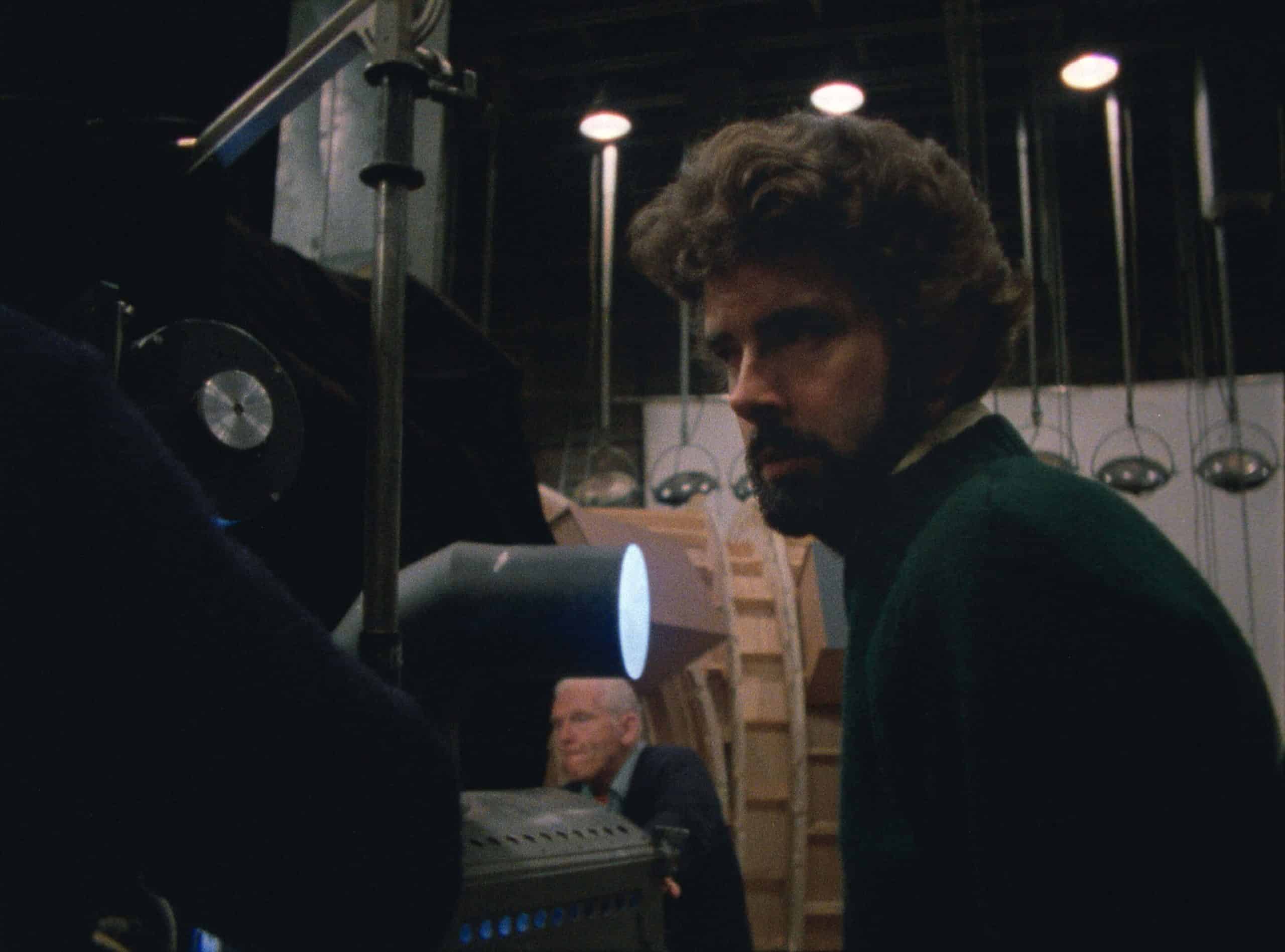 The fifth episode shifts away from the 80s and into the 90s, where computer-generated graphics start to take over from practice effects. We get to learn how they made some of the scenes for films like “Terminator 2” and “Jurassic Park”. In comparison, the final episode focuses on the modern ILM, and how it continues to evolve over time, including a look at the making of the Star Wars prequel era and how it keeps developing new technologies to push visual effects forward. My only complaint about this series, is that I would love to have seen more footage and discussion about how visual effects work today, but maybe that’s something they could look at for season two.

This is a pretty in-depth look at the creation and work of ILM. With the series coming in at over 6 hours, this is likely not a series you will want to binge in bulk, since there is a lot of detail, but if you take your time, you should really get a great understanding of what ILM has done and what it still means for us film fans.

I really enjoyed this series. It’s a must-watch for film buffs who want to know more about the technical side. I think the series gets it right with the mix of a primary focus on Star Wars and then shifting gears in the second half of the series, once ILM is established and becomes the gold standard in visual effects. ILM has been behind many of the special effects on so many of my favourite films over the decades, so I found this documentary to be extremely interesting and educational. It’s a fantastic behind-the-scenes look at some of the biggest movies ever created.

Roger has been a Disney fan since he was a kid and this interest has grown over the years. He has visited Disney Parks around the globe and has a vast collection of Disney movies and collectibles. He is the owner of What's On Disney Plus & DisKingdom. Email: Roger@WhatsOnDisneyPlus.com Twitter: Twitter.com/RogPalmerUK Facebook: Facebook.com/rogpalmeruk
View all posts
Tags: Light & magic, light and magic, review