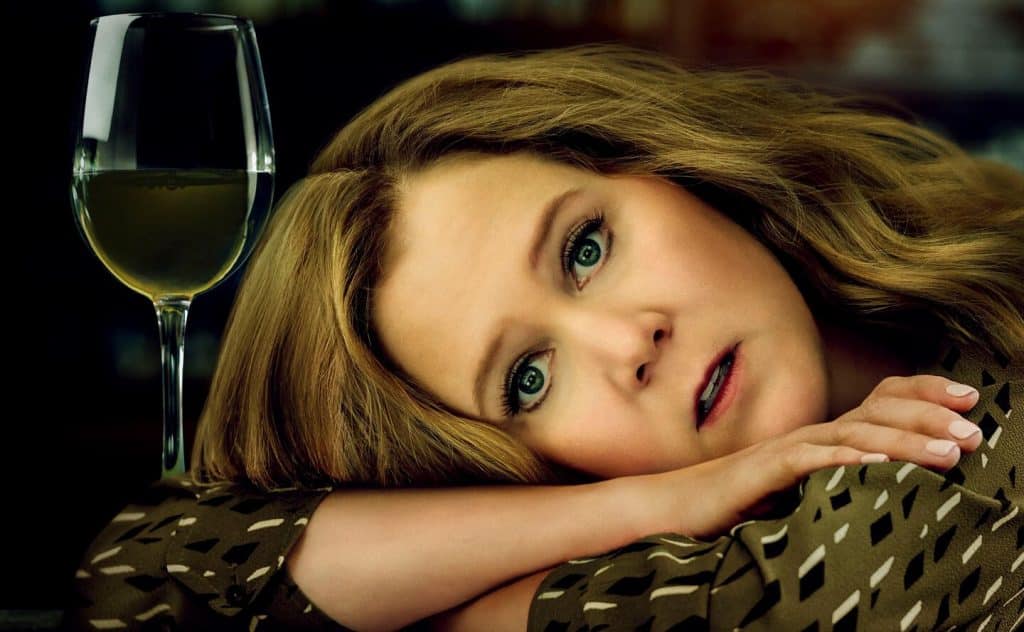 Disney has announced the premiere date for new comedy series “Life & Beth” starring executive producer Amy Schumer. The ten-episode series will premiere exclusively as a Star Original on Disney+, on Wednesday 18th May in the UK & Ireland. The series was released today on Hulu in the United States and on Disney+ in Canada, New Zealand and Australia.
Australia. 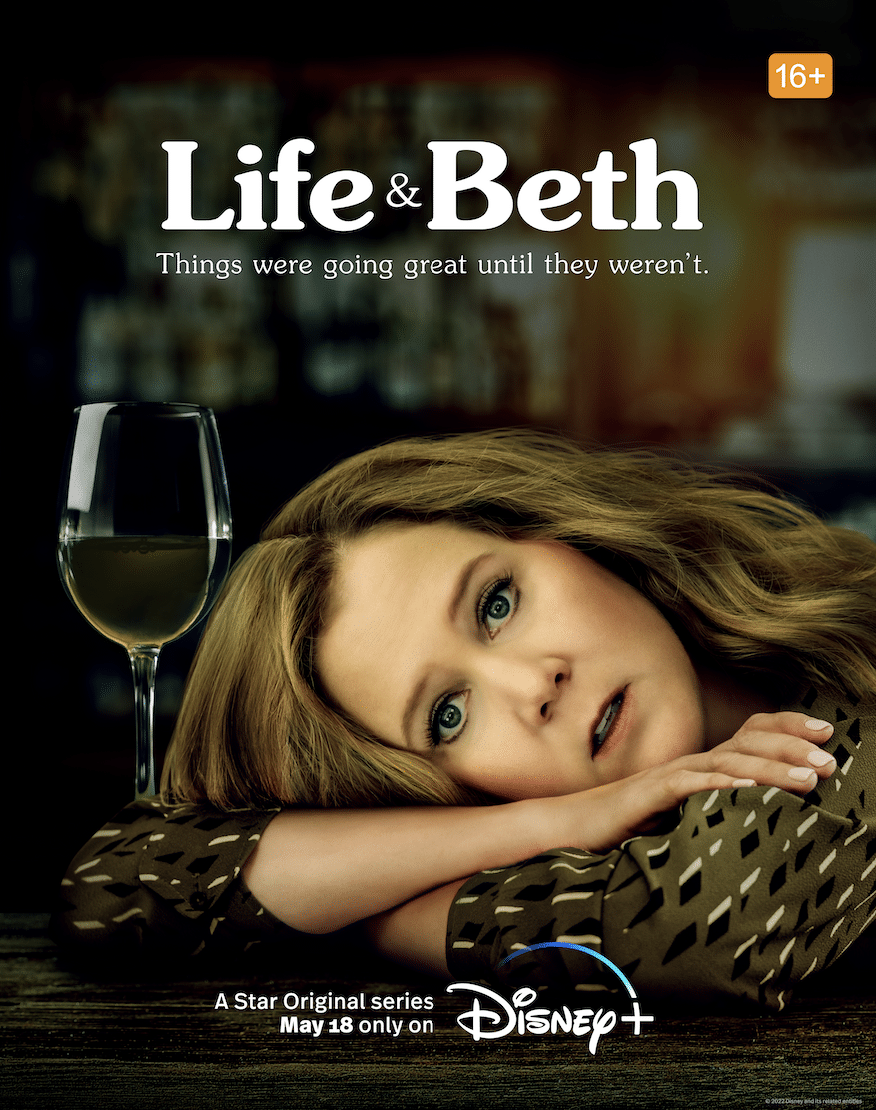 Are you looking forward to “Life & Beth” arriving on Disney+ in the UK & Ireland? 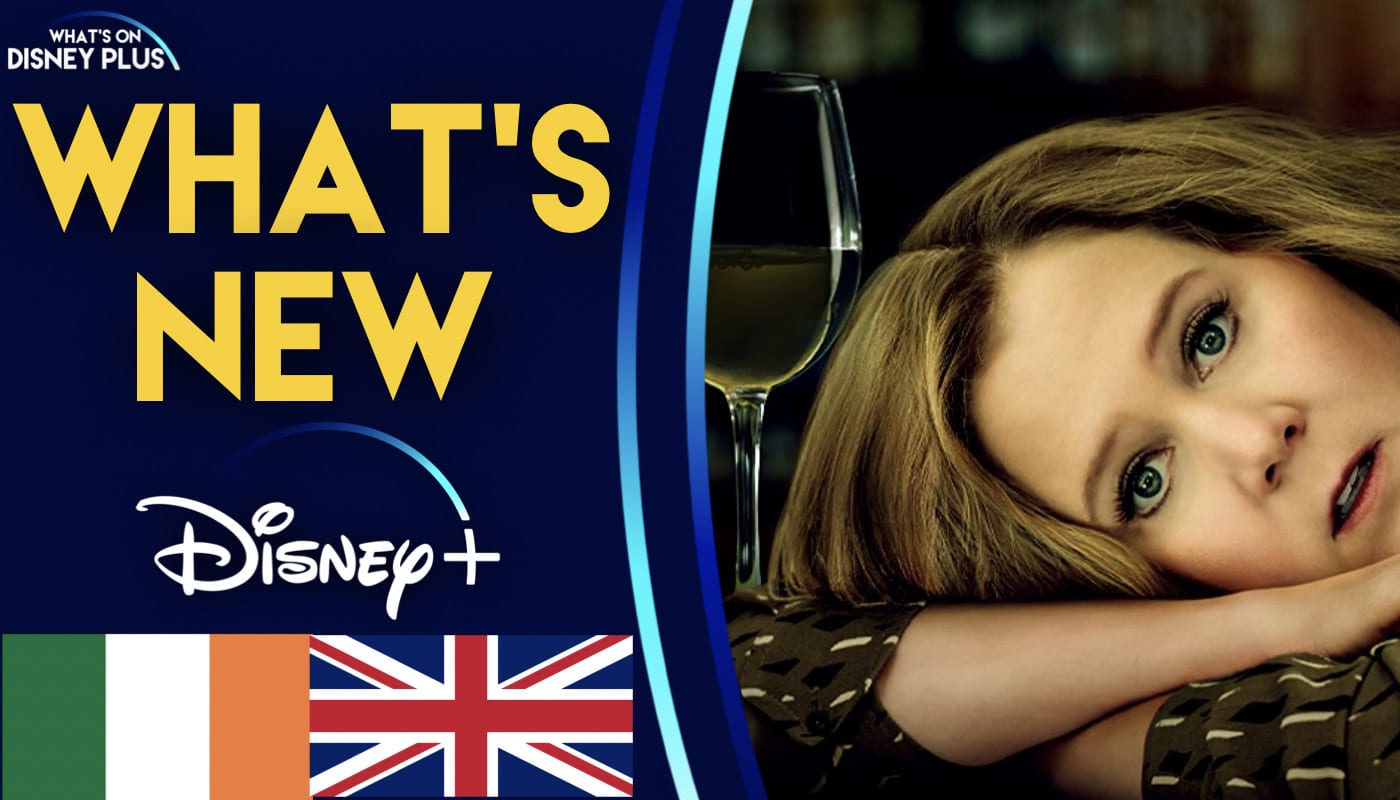