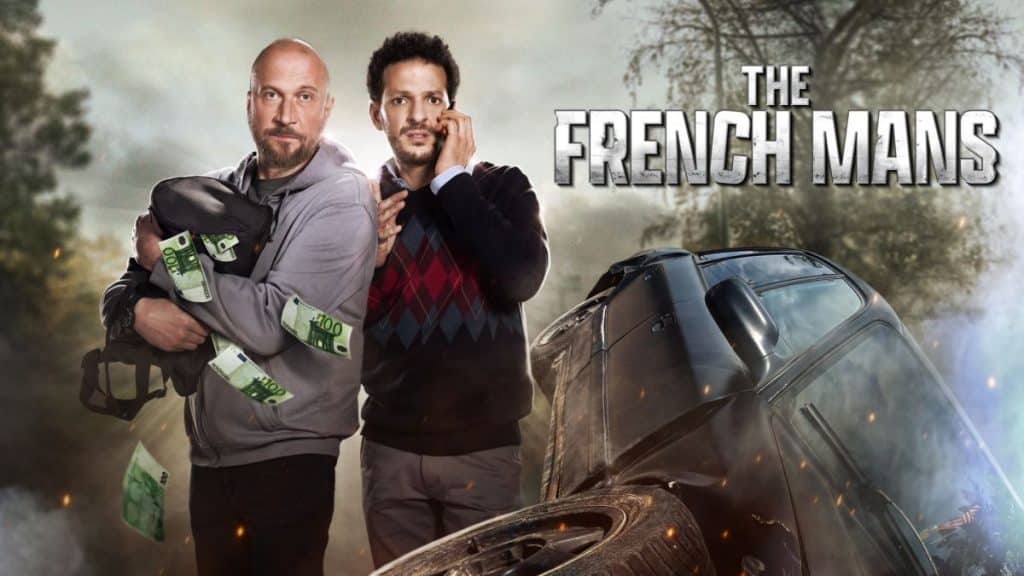 Disney has announced that a second season of the French Disney+ Original series, “Les Amateurs”, aka “The French Mans”, is returning for a second season in the New Year.  The new season will debut on Disney+ in France on January 4th 2023.  It’s likely that this will be a global release, similar to the first season, which came to the streaming platform earlier this year.

The series tells the story of Vincent Piquet, who is in his thirties, and works for the Departmental Council of Meurthe-et-Moselle. His girlfriend, Louise, who also happens to be his boss, has just left him. Forty-five-year-old Alban Burne still lives with his mother and delivers the mail in the building. One morning, Vincent and Alban see their dull lives shattered when, following a misunderstanding, they uncover a dangerous plot that threatens to embroil their small town in a political and financial scandal. They soon find themselves caught up in the world of organized crime—a world that Vincent would have been happy to avoid but that Alban, a fan of action films, is eager to join. To save themselves and their town, they will have to stick together despite their incompatible temperaments. 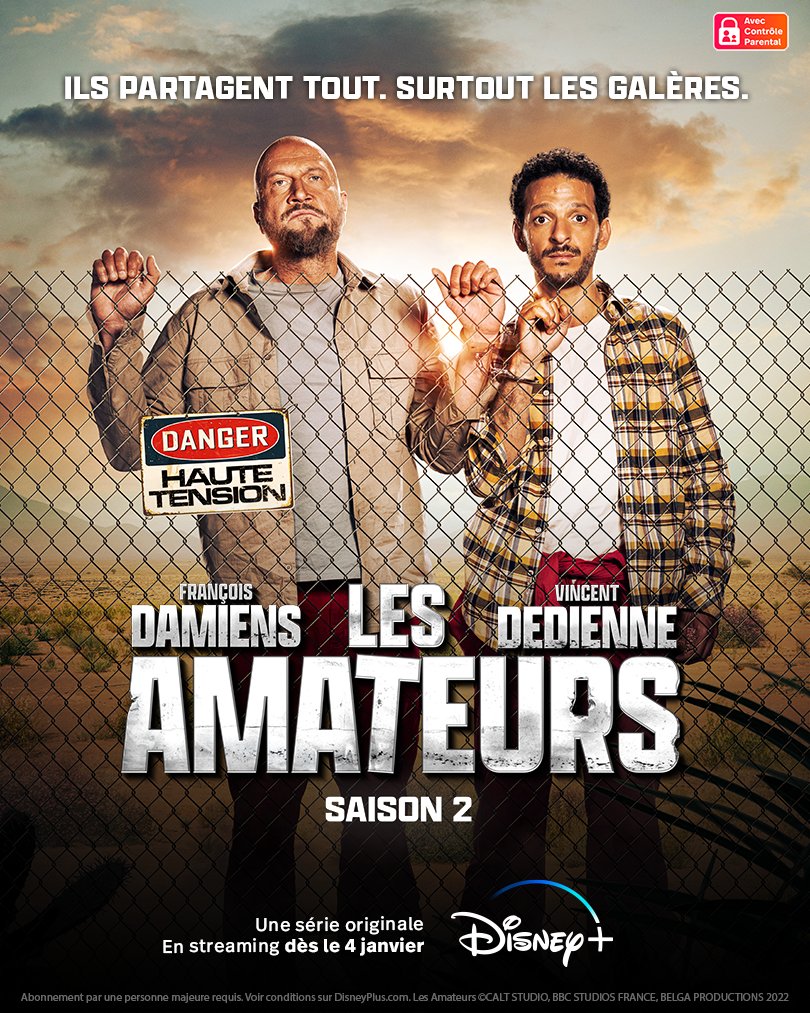 The first season of “Les Amateurs”, aka “The French Mans” is available to stream on Disney+ around the world now and on Hulu in the US.

Roger has been a Disney fan since he was a kid and this interest has grown over the years. He has visited Disney Parks around the globe and has a vast collection of Disney movies and collectibles. He is the owner of What's On Disney Plus & DisKingdom. Email: Roger@WhatsOnDisneyPlus.com Twitter: Twitter.com/RogPalmerUK Facebook: Facebook.com/rogpalmeruk
View all posts
Tags: les amasteurs, the french mans