What's On Disney Plus > Blog > Brands > Star Wars > “LEGO Star Wars: The Skywalker Saga” To Get New DLC Based On New Disney+ Originals 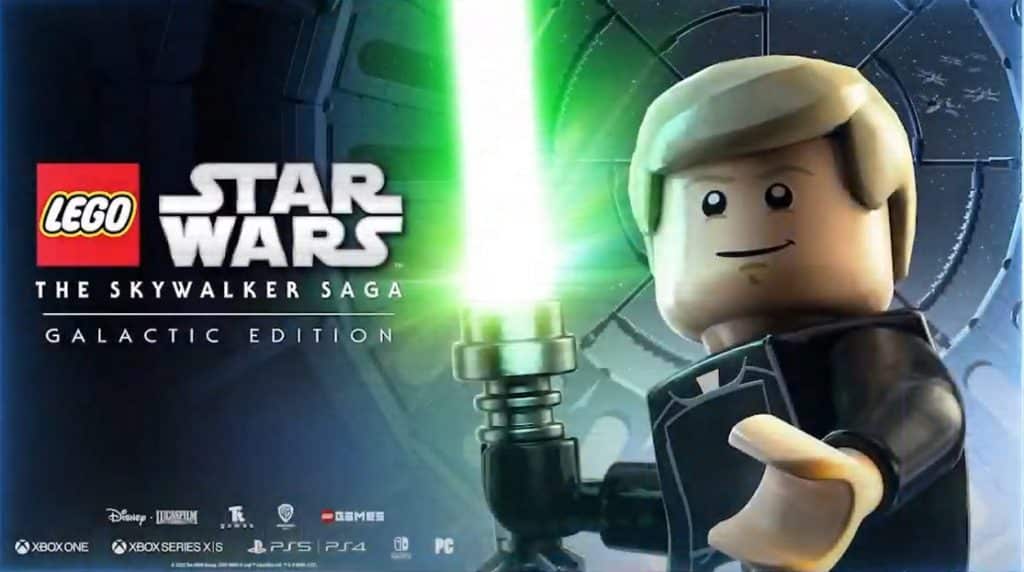 During the Marvel & Disney Games Showcase at the D23 Expo, Warner Brothers Games announced they were going to be releasing “Lego Star Wars: The Skywalker Saga – Galactic Edition”.

This new version will include the original video game, along with 13 different character packs, seven of which have already been released and six brand new character packs.

The new character collections will feature characters from Star Wars Disney+ series “Andor”, “Obi-Wan Kenobi”, “The Book of Boba Fett”, and the “Lego Star Wars Summer Vacation” special.  This is in addition to the previously released packs based on “The Mandalorian” and “The Bad Batch” series. 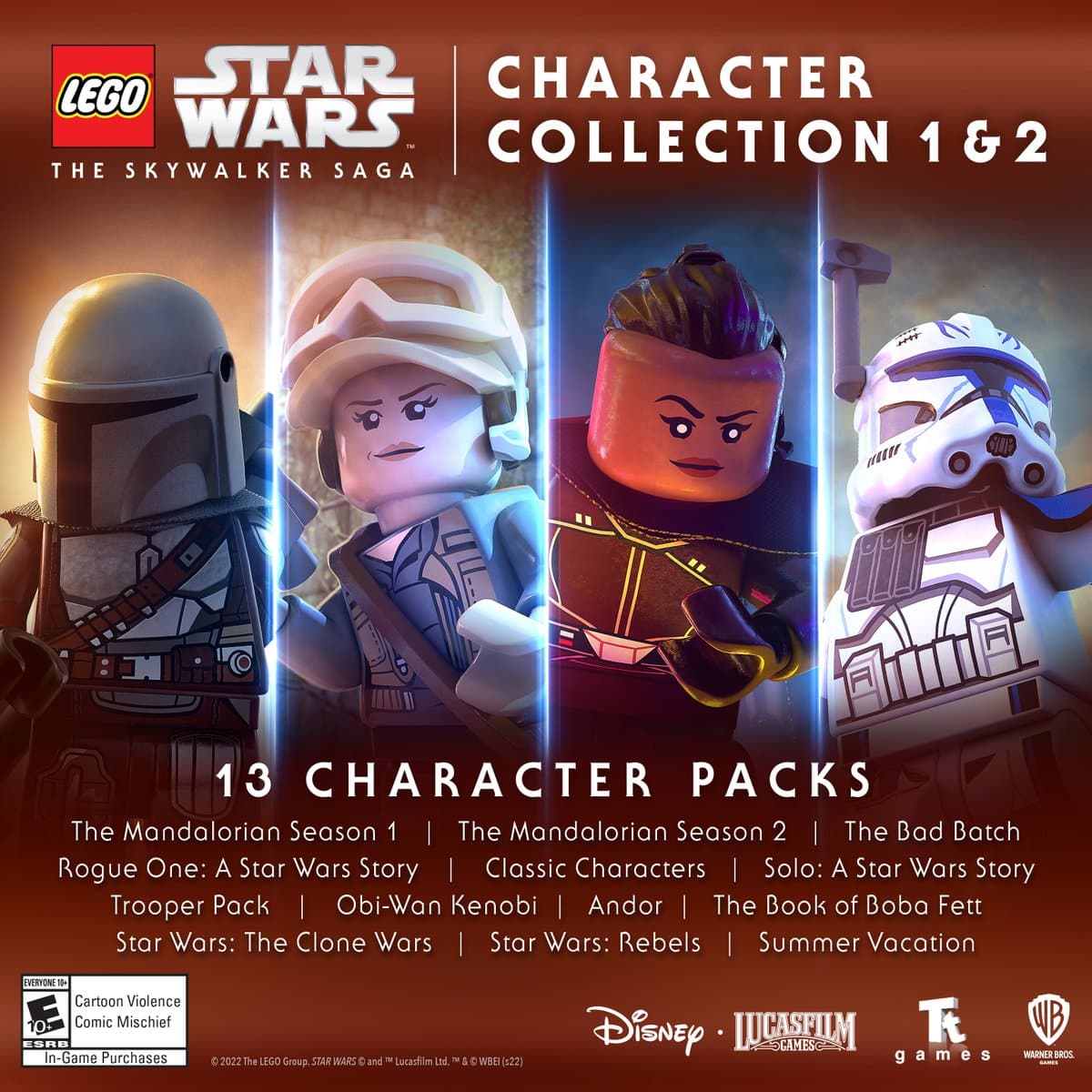 “LEGO Star Wars: The Skywalker Saga “features the biggest roster of playable characters in the LEGO Star Wars series, and players will engage in new ways of combat as they wield lightsabers, fire blasters, and chain different attacks with the greatest legends from every era of the Skywalker saga. Players can fight against the forces of evil as favourite characters such as Luke Skywalker, Rey, Obi-Wan Kenobi, Finn, BB-8 and a legion of other heroes.