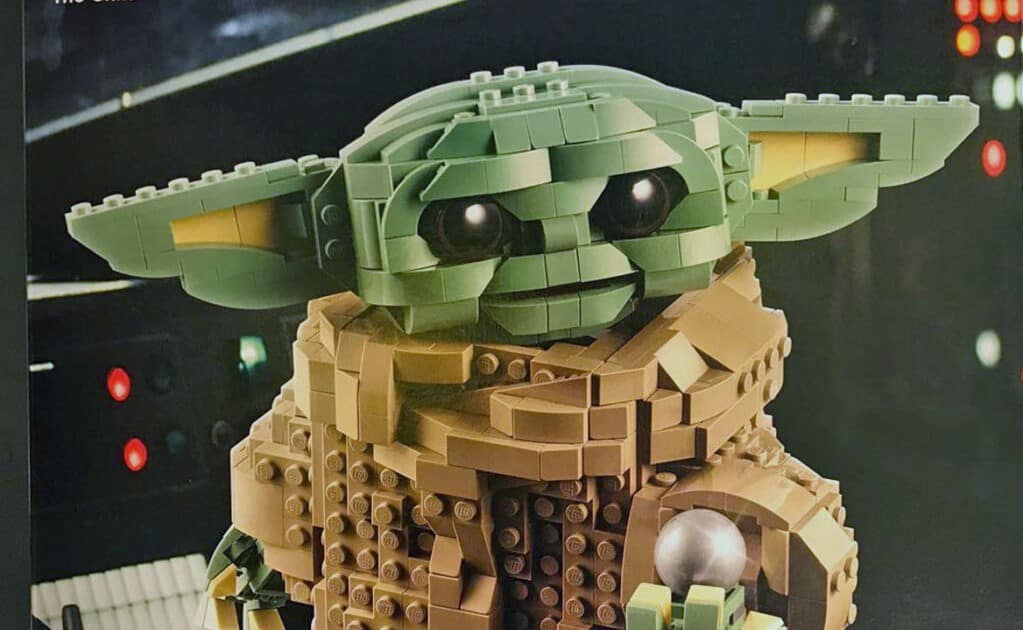 With the second season of Star Wars: The Mandalorian coming this Fall, LEGO will be releasing a new set featuring “Baby Yoda”, where he is holding the control knob from the Razor Crest spaceship.

This new LEGO set hasn’t officially been announced, but the set was put on display at a LEGO store in Luxembourg early.  The set is expected to be released in October or November.  The set is priced at €79.50, which is around $95/£70.

Here is a look at this new Baby Yoda LEGO set: 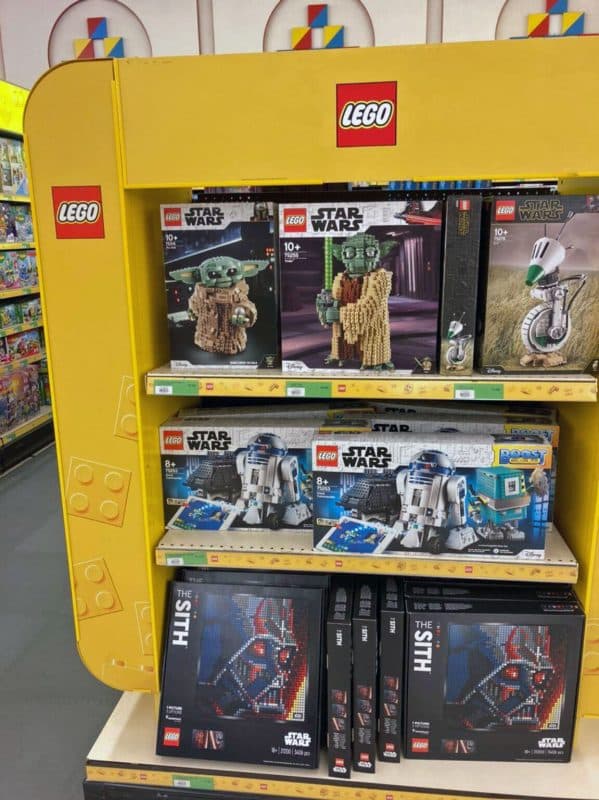 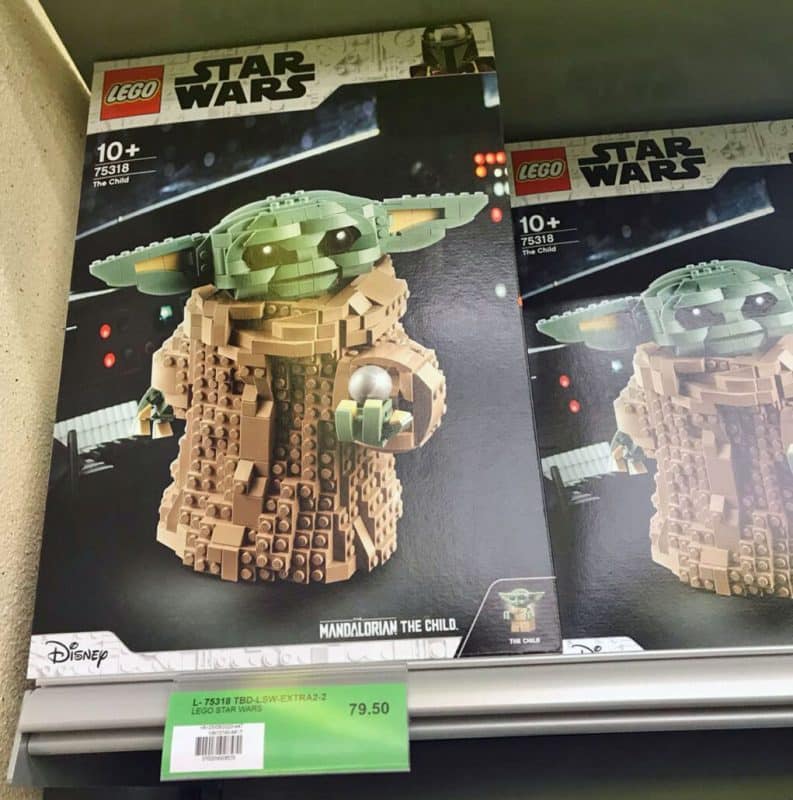 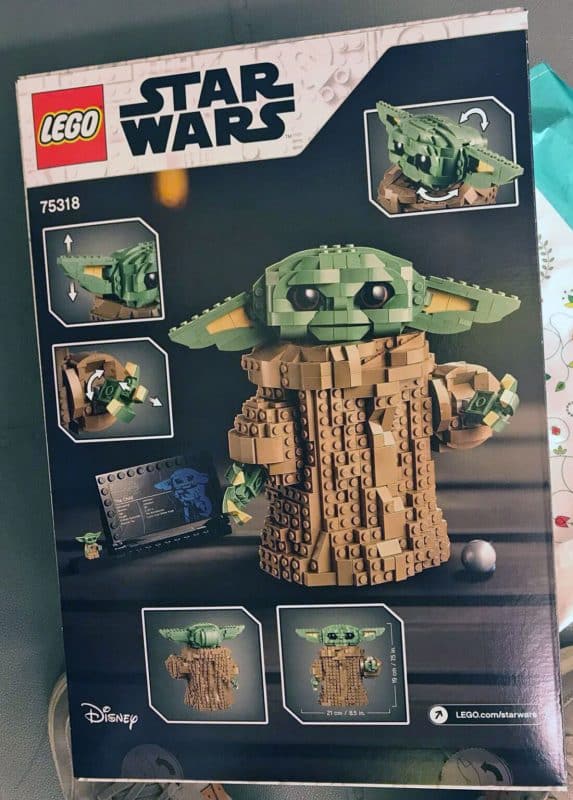 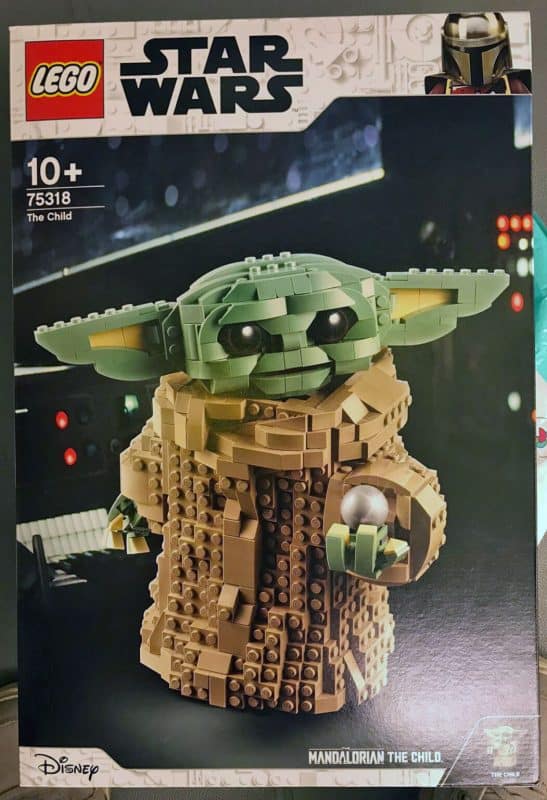 What do you think of this new Baby Yoda LEGO set?