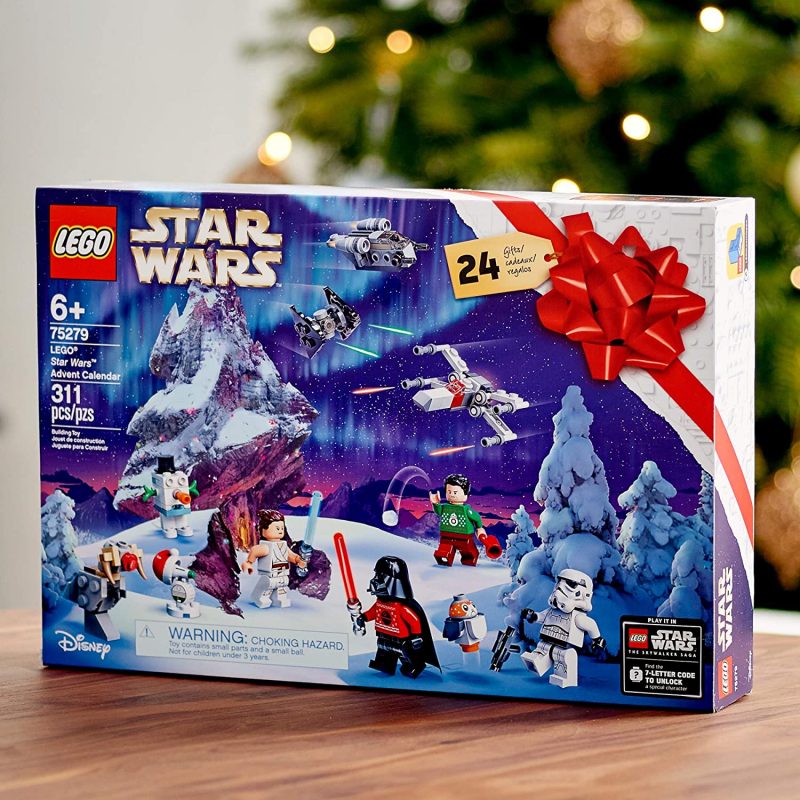 With the start of a new month, LEGO has released this year’s Star Wars Advent Calendar, which was designed in concert with the development and production of a new LEGO Star Wars Holiday special, which is coming exclusively to Disney+ on November 17th.  The Advent Calendar features holiday-themed characters from the special.

It’s priced at $39.99 and available from retailers including Amazon.

Here are the details on this set:

Kids can wake up to a gift every day in the run-up to Christmas with the 2020 LEGO Star Wars Advent Calendar (75279) holiday building set. Behind each of the 24 doors is a Star Wars LEGO minifigure, LEGO figure, buildable starship, vehicle or location. Also, lookout for a code to unlock Star Wars: The Skywalker Saga game content. Quick builds, unlimited creative fun There are 6 LEGO minifigures and 6 LEGO figures to discover, such as Darth Vader with Christmas sweater decoration and D-O with a festive hat, plus a foldout playmat with an image of the Millennium Falcon with Christmas lights to inspire creative play.

The 12 mini builds in this holiday calendar include Anakin’s Podracer, a Republic Cruiser and Darth Vader’s Castle. Great gift ideas Since 1999, the LEGO Group has been recreating iconic starships, vehicles, locations and characters from the legendary Star Wars universe. LEGO Star Wars building toys are hugely popular, with fun Christmas gift ideas for kids and fans of all ages.

Here is a look at this new LEGO Star Wars Advent Calendar: 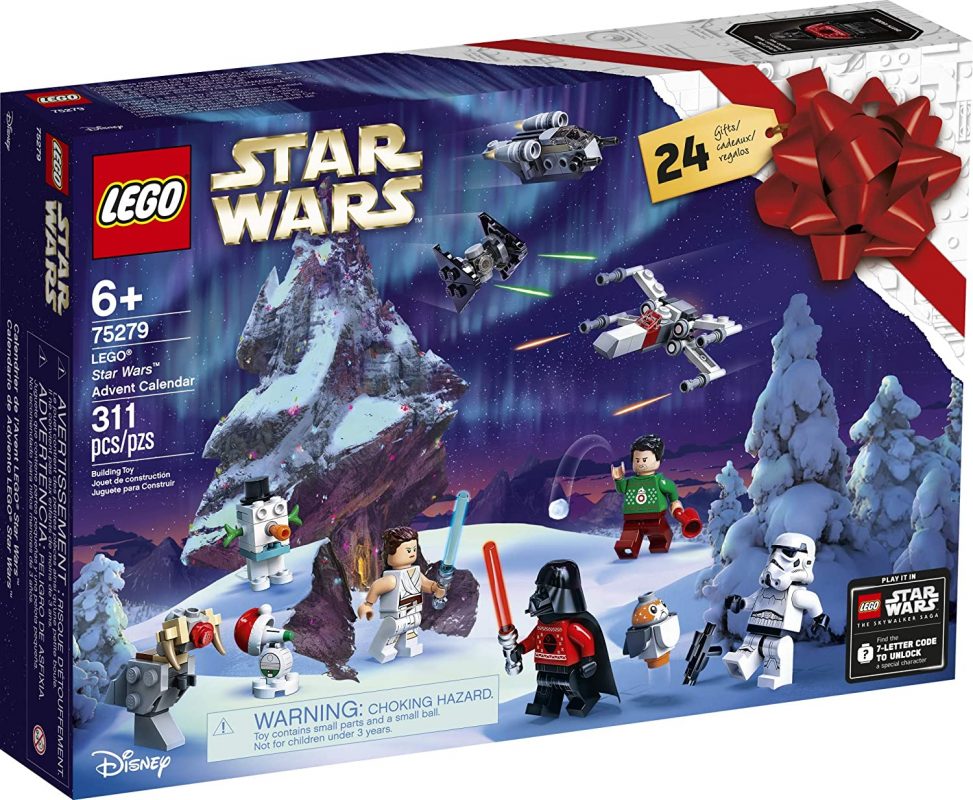 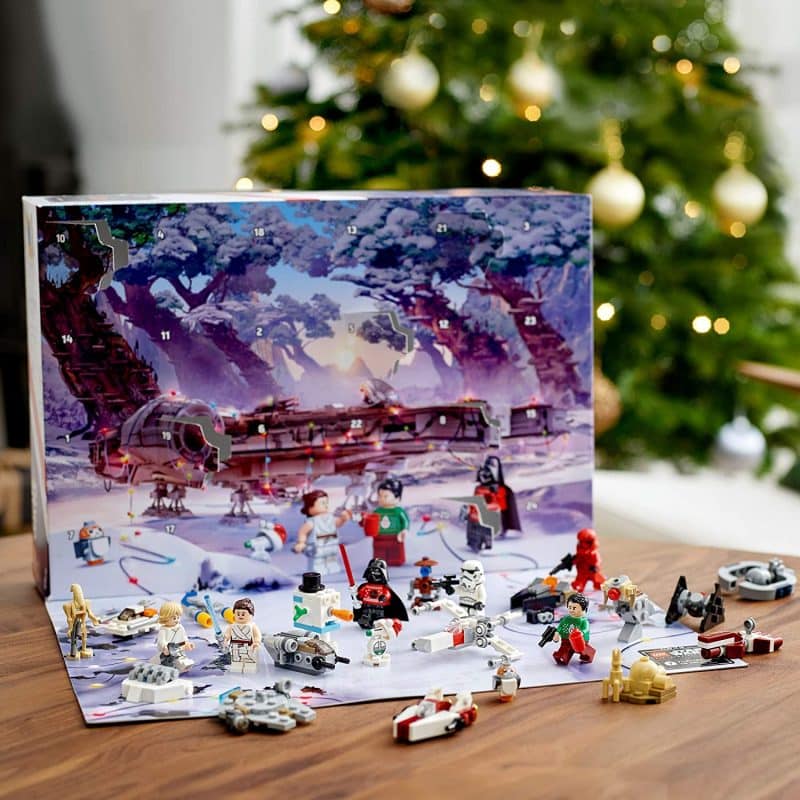 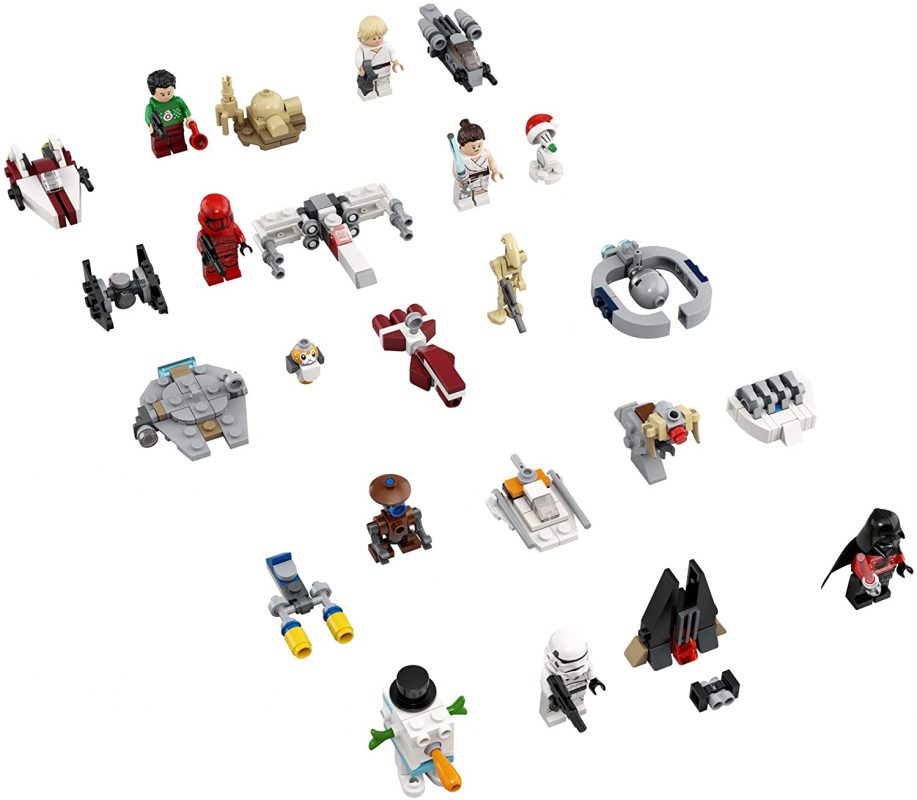 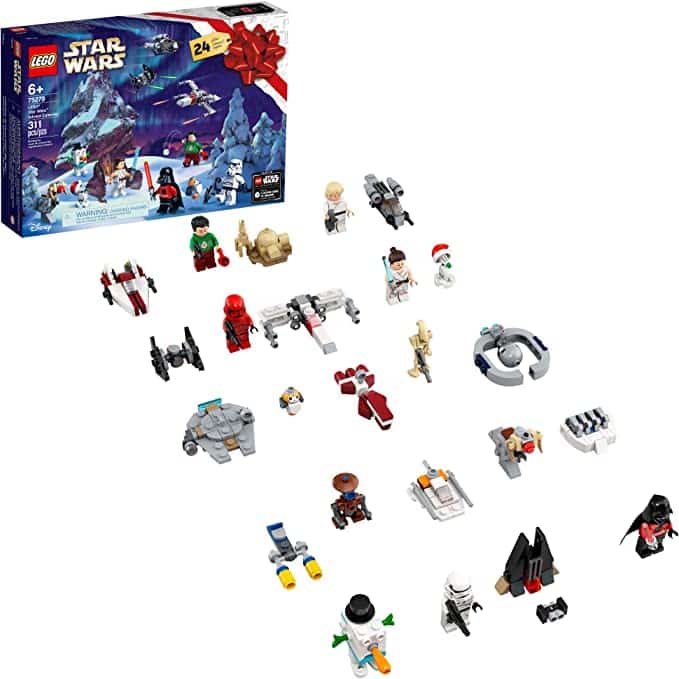 Are you going to be picking up this LEGO Star Wars Advent Calendar?