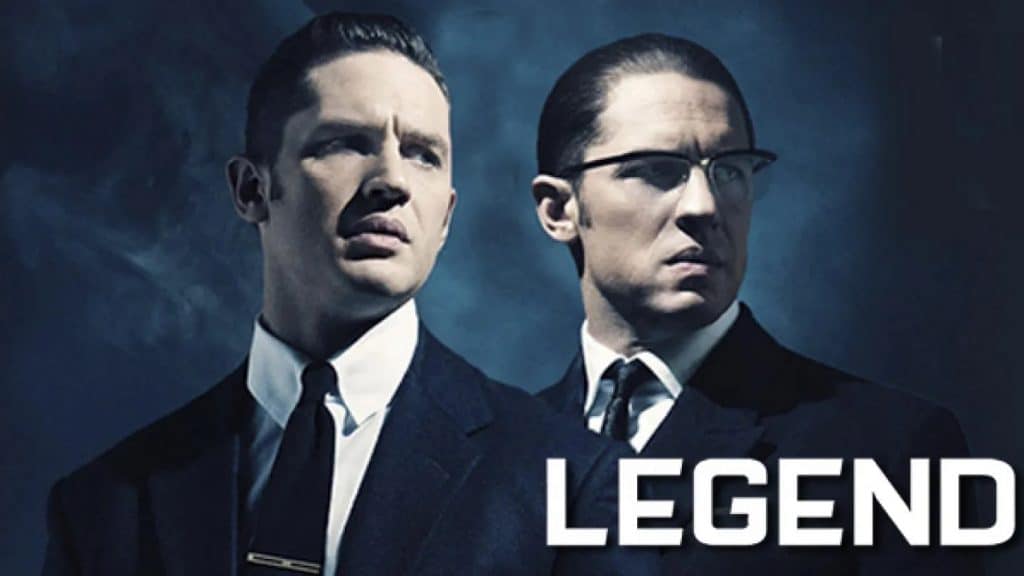 Disney has announced that “Legend” is coming to Disney+ in Australia and New Zealand on Friday 15th July 2022.

From Academy Award winner Brian Helgeland (L.A. Confidential) comes the true story of London’s most notorious gangsters, twins Reggie and Ronnie Kray (Tom Hardy, Mad Max: Fury Road). As the brothers rise through the criminal underworld, Ronnie advances the family business with violence and intimidation while Reggie struggles to go legitimate for local girl Frances Shea (Emily Browning, Sucker Punch). In and out of prison, Ronnie’s unpredictable tendencies and the slow disintegration of Reggie’s marriage threaten to bring the brothers’ empire tumbling to the ground.

Will you be checking out “Legend” on Disney+?

Roger has been a Disney fan since he was a kid and this interest has grown over the years. He has visited Disney Parks around the globe and has a vast collection of Disney movies and collectibles. He is the owner of What's On Disney Plus & DisKingdom. Email: Roger@WhatsOnDisneyPlus.com Twitter: Twitter.com/RogPalmerUK Facebook: Facebook.com/rogpalmeruk
View all posts
Tags: legend