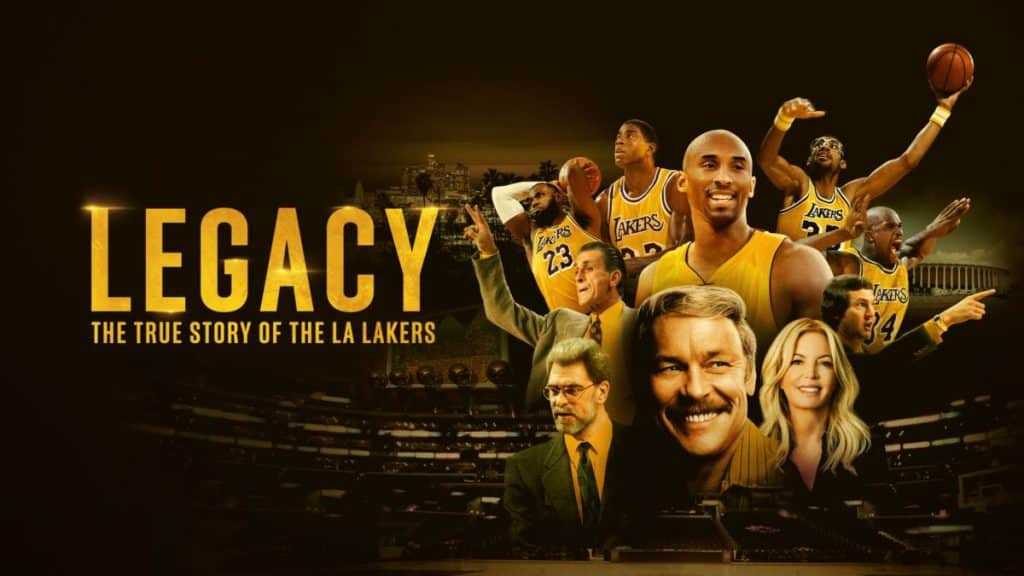 Disney has announced that the documentary series, “Legacy: The True Story of the LA Lakers”, will be coming to Disney+ in the United Kingdom and Ireland on Wednesday, 23rd November 2022.  The series has previously been released on Disney+ in many other countries, and due to the delay, it will be dropped all at once, rather than weekly, like in other countries.

Today, Dr. Buss’s empire is now worth more than $5 billion. But all of that success did not come easy. Along with notorious feuds, career-ending illnesses, and a bevy of insurmountable on-court obstacles, the Lakers have also weathered intense drama off the court – within Dr. Buss’s own family. Running the franchise as a “mom and pop” operation, Dr. Buss gave his children front office jobs with the understanding they would, someday, inherit his kingdom. But sibling rivalry, interpersonal conflict, and corporate unrest threatened to destroy everything Dr. Buss worked so hard to build. Ultimately, “Legacy: The True Story of the LA Lakers” is about family, business, and power -and how all three must be harnessed to achieve greatness.

Roger has been a Disney fan since he was a kid and this interest has grown over the years. He has visited Disney Parks around the globe and has a vast collection of Disney movies and collectibles. He is the owner of What's On Disney Plus & DisKingdom. Email: Roger@WhatsOnDisneyPlus.com Twitter: Twitter.com/RogPalmerUK Facebook: Facebook.com/rogpalmeruk
View all posts
Tags: la lakers