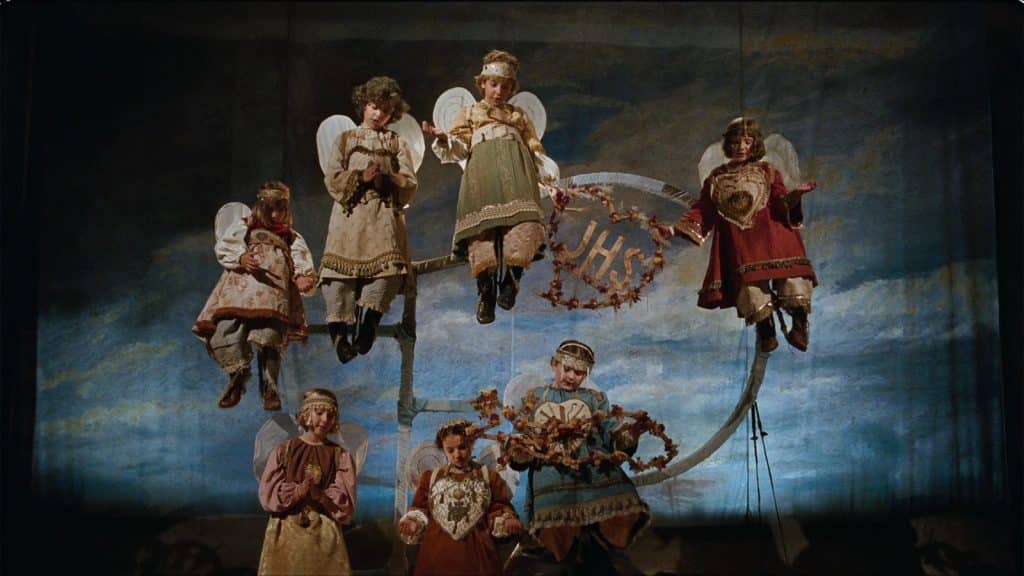 Disney has announced that a brand new Italian short called “Le Pupille” is going to be coming to Disney+ in the United States on December 16th 2022.

From writer and director, Alice Rohrwacher, and Academy Award-winning producer, Alfonso Cuarón, “Le Pupille” is a tale of innocence, greed and fantasy.

This live-action short is about desires, pure and selfish, about freedom and devotion, and about the anarchy that is capable of flowering in the minds of girls within the confines of a strict religious boarding school at Christmas.

The short has been previously released at a number of festivals, including the Toronto International Film Festival and is being distributed by 20th Century Studios.

Will you be checking out this new short?

Roger has been a Disney fan since he was a kid and this interest has grown over the years. He has visited Disney Parks around the globe and has a vast collection of Disney movies and collectibles. He is the owner of What's On Disney Plus & DisKingdom. Email: Roger@WhatsOnDisneyPlus.com Twitter: Twitter.com/RogPalmerUK Facebook: Facebook.com/rogpalmeruk
View all posts
Tags: Le Pupille