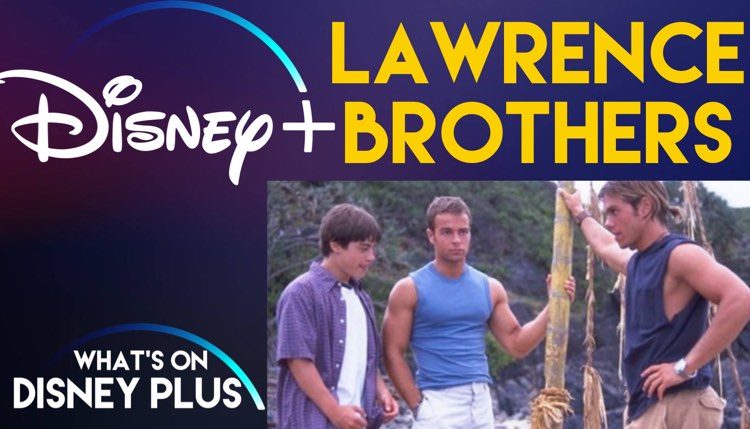 The Lawrence brothers are three of the most popular actors to appear in Disney movies and series. Joey, Matthew and Andrew Lawrence have acted in several projects associated with Disney and its family of networks. In the 90s, these three were everywhere on ABC or Disney Channel. Currently, there are eleven films and series in which this trio of brothers appear. Let’s take a look at them for anyone looking to relive the Lawrence brothers nostalgia. 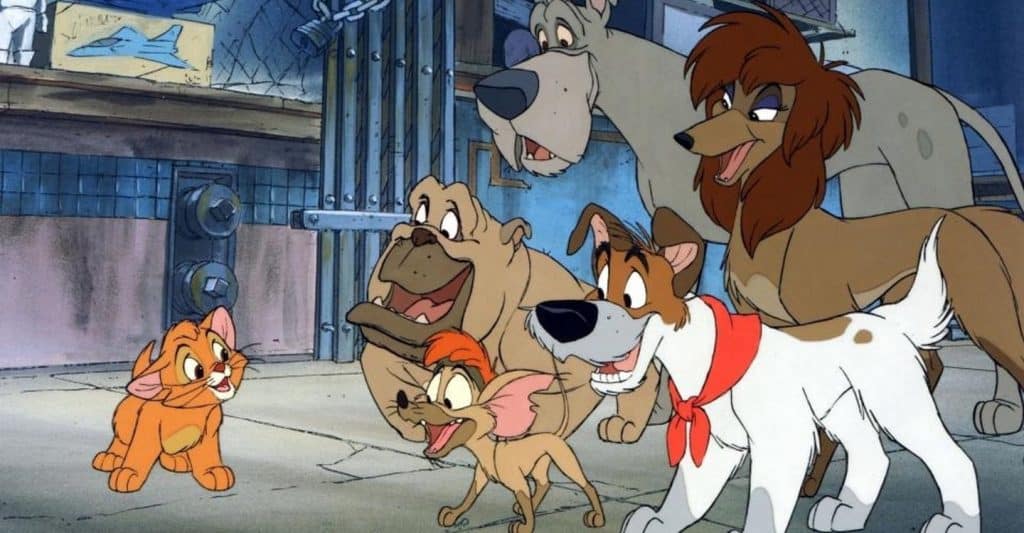 “A Goofy Movie” — Joey Lawrence returned to the big screen in the 1995 Disneytoon Studios film, “A Goofy Movie.” Lawrence provides the voice of Chad, a school classmate of Max. 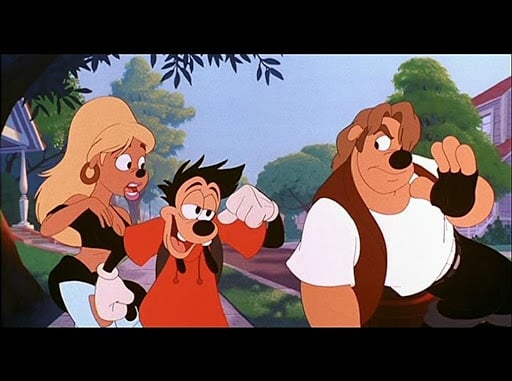 The middle Lawrence brother has fewer appearances on Disney+ than his brothers. He has no solo movies, but does appear in two series both playing the same character. 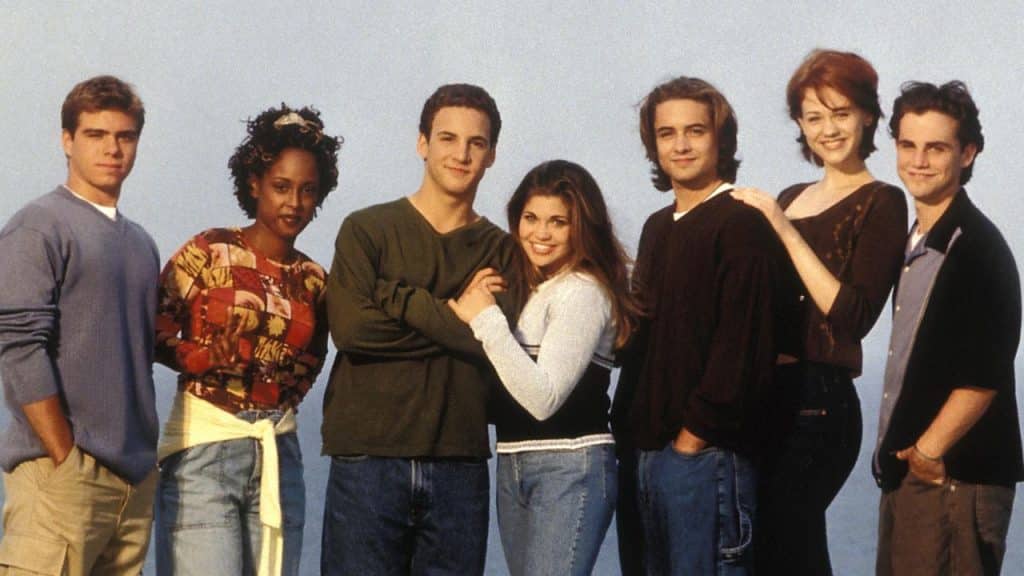 The youngest of the Lawrence brothers has the most appearances on Disney+. He provided the voice of a popular character on the hit animated series, “Recess” and several of its movies. He also appeared in a few Disney Channel Original Movies.

“Recess” — Andrew Lawrence provided the voice of T.J. Detweiler in the series and the movies “School’s Out” and “All Growed Down.” 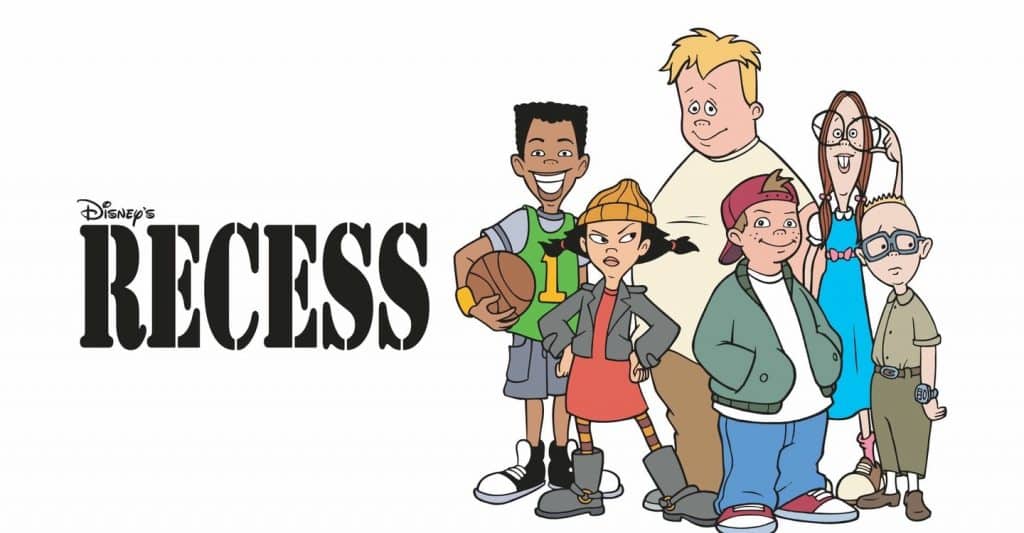 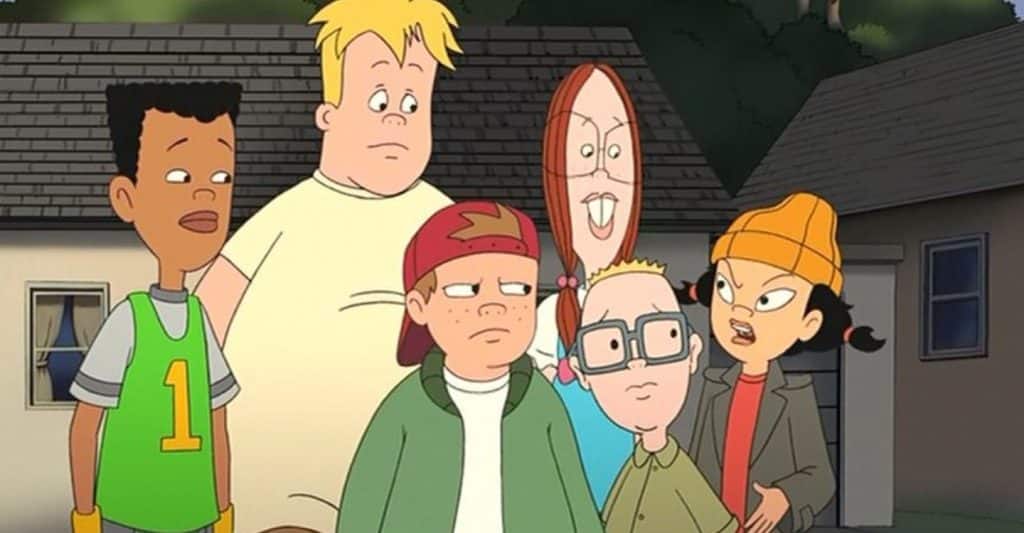 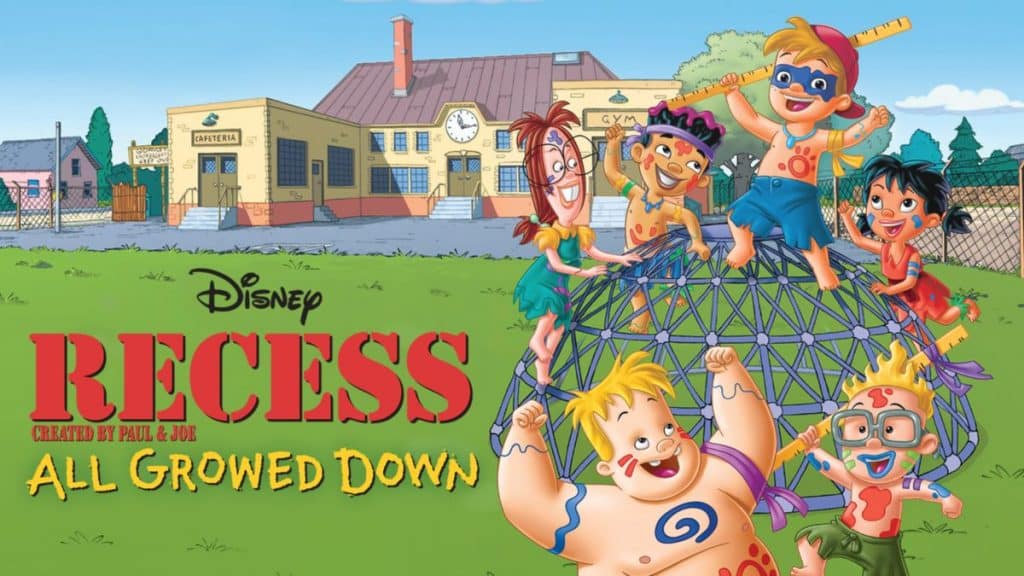 “The Other Me” — In this Disney Channel Original Movie, Andrew Lawrence stars as Will Browning, a teenager who accidentally clones himself. Lawrence also stars as his clone in this film. 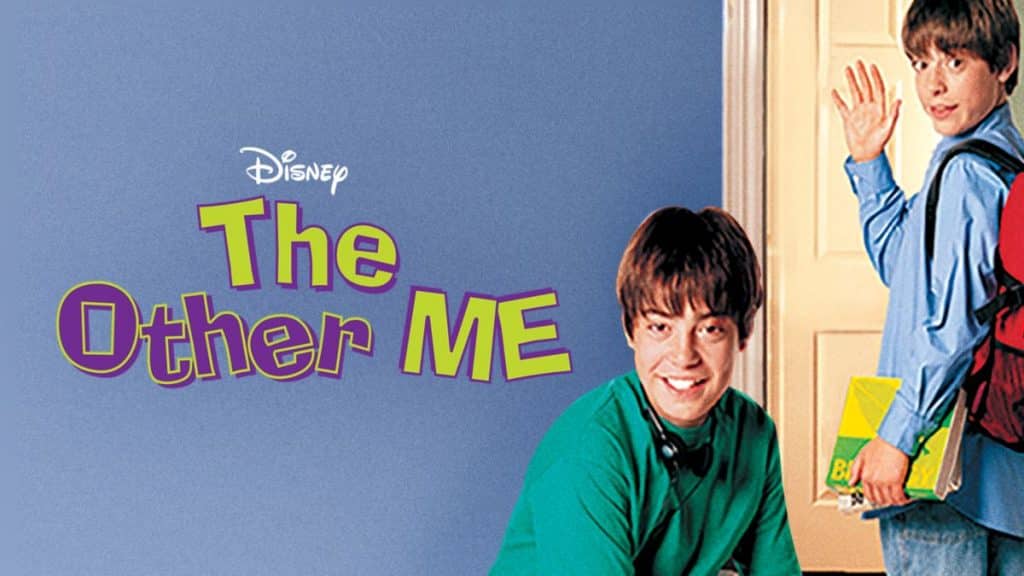 “Going to the Mat” — In this 2004, Disney Channel Original Movie, Andrew Lawrence plays a blind teenager who moves from New York City to Salt Lake City and has trouble fitting in, until he joins the wrestling team and learns more about himself and the Utah way of life. 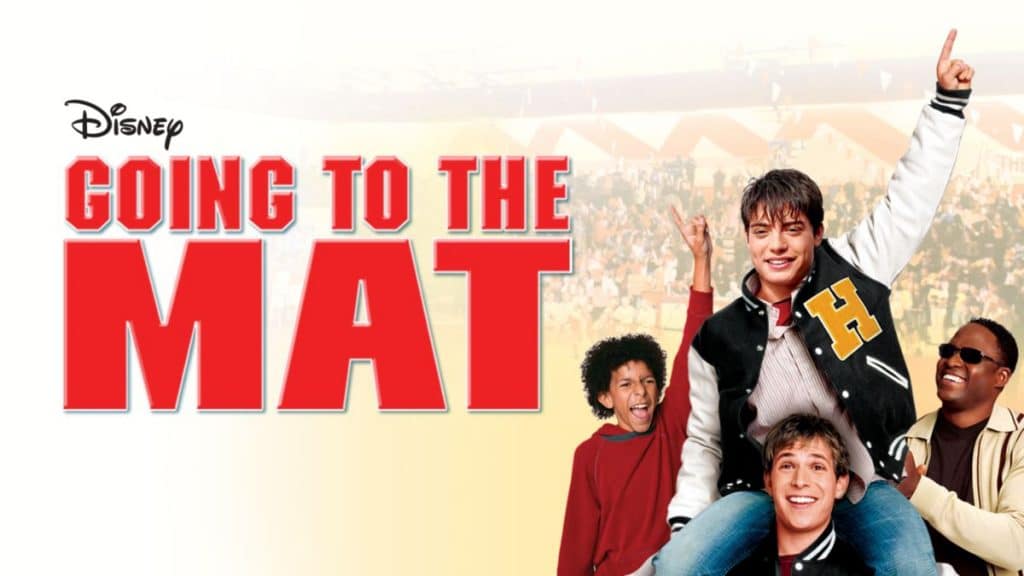 “Horse Sense” — In this Disney Channel Original Movie, Joey and Andrew Lawrence play cousins from different walks of life. Joey’s character is from Los Angeles and has lots of money, while Andrew’s character lives and works on a ranch that is going under. Through their time together Joey’s character grows up and helps his cousin’s family save their ranch. 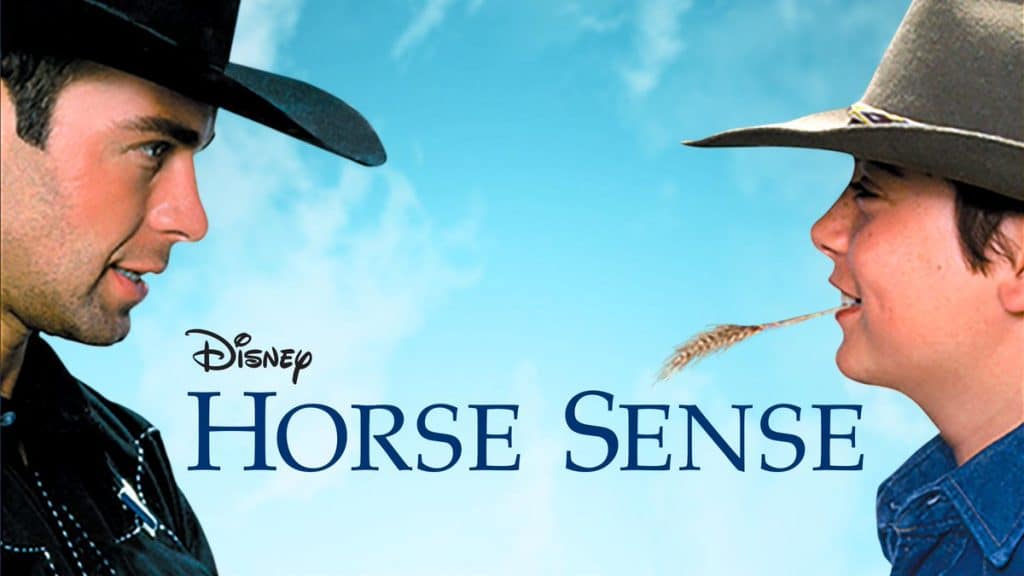 “Jumping Ship” — In this sequel film, Joey and Andrew Lawrence again play cousins, this time going on vacation together. They are going sailing, and the ship’s captain is played by Matthew Lawrence. While sailing, the ship is overtaken by pirates and the Lawrence brothers have to fight back. 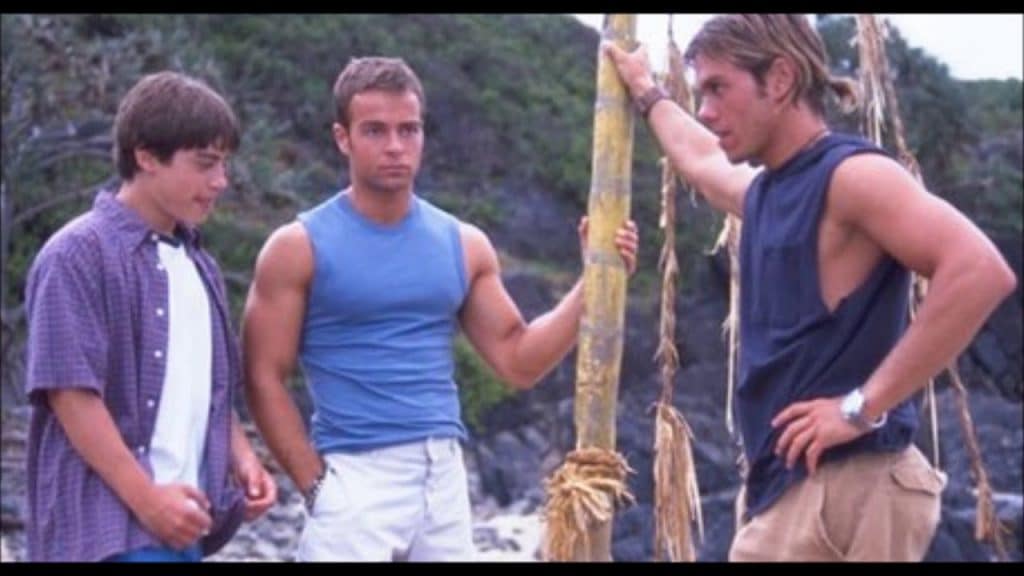 Jeremy has been a big Disney fan since he was a kid growing up during the Disney Renaissance. One day he hopes to go to every Disney Park in the world.
View all posts
Tags: Lawrence Brothers