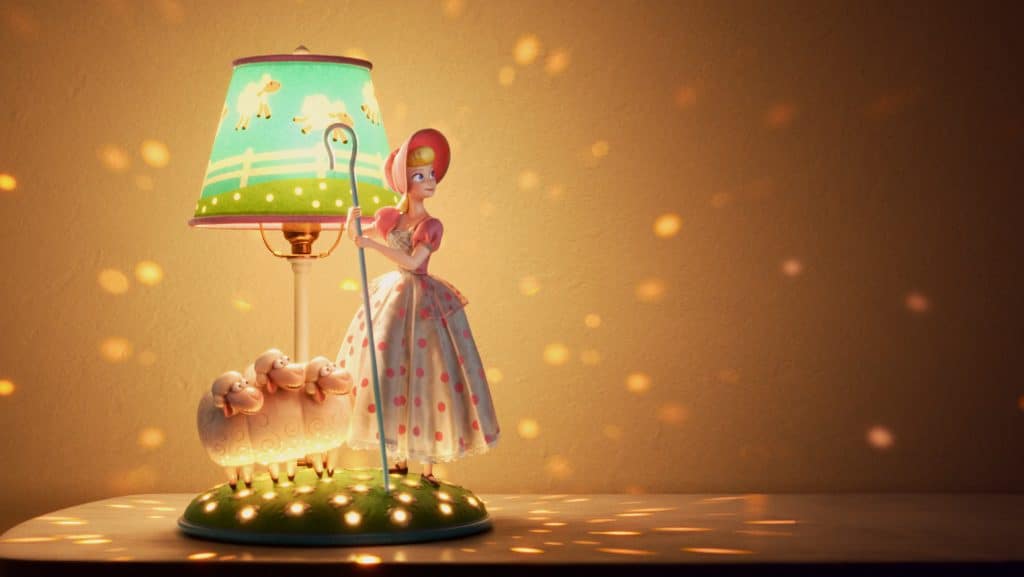 Pixar’s latest short is “Lamp Life”, which fills in the gap between Toy Story 2 and Toy Story 4, where we learn what has happened to Bo Peep and the three sheep.

It’s a charming short that gives Bo Peep a little more time to shine, as she explains to Woody what’s happened and the adventures she’s been up to, which wasn’t much to be honest.

Unfortunately, this felt more like a extended montage, which could have been told in the original movie in about 30 seconds, it just wasn’t that interesting.  I don’t know if its because Bo Peep was never a character I was that interested in, as she was more of a slight love interest for Woody in the first two movies.  In Toy Story 4, she was a much more interesting character, because she had broken away from the idea of being owned by someone.

This short does show why she has given up, since electrical appliances don’t tend to last long and living in an antique store isn’t very exciting, but this felt like something that didn’t need explaining in this much detail.

The short keeps up the “Toy Story” standard, it looks perfectly in-keeping with the movies and is a nice side story quest for fans to spend 7 minutes with.  There’s some nice cameos from some of the new characters in Toy Story 4, but they barely get a few seconds of screen time.  Though if you listen closely enough, you’ll realize its not Tom Hanks doing the voice over, its his brother, who does all the voice over work for Tom Hanks in other projects such as video games.

In the past couple of months, we’ve had some incredibly inventive and interesting shorts from the SparkShorts and Short Circuit programs, added to Disney+.  Making “Lamp Life” feel too safe and predictable.  It’s just average, which isn’t something I tend to think of from Pixar.

After watching this short, I’m more interesting in re-watching Toy Story 4, which is coming to Disney+ just a few days after “Lamp Life” was released.  In a pre-Disney+ world, this probably would have just been a Blu-Ray/DVD extra

“Lamp Life” is a fun little short, that will no doubt please Toy Story fans, but it didn’t wow me, as it just wasn’t anything special or exciting, I doubt I’ll ever watch it again.  It’s perfectly fine and enjoyable, but don’t expect much from it.

Roger has been a Disney fan since he was a kid and this interest has grown over the years. He has visited Disney Parks around the globe and has a vast collection of Disney movies and collectibles. He is the owner of What's On Disney Plus & DisKingdom. Email: Roger@WhatsOnDisneyPlus.com Twitter: Twitter.com/RogPalmerUK Facebook: Facebook.com/rogpalmeruk
View all posts
Tags: lamp life 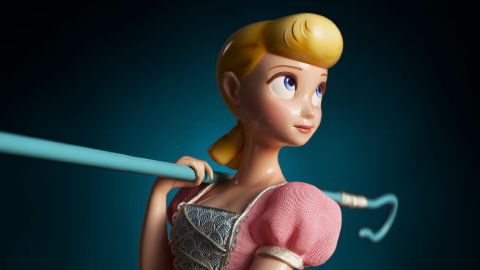 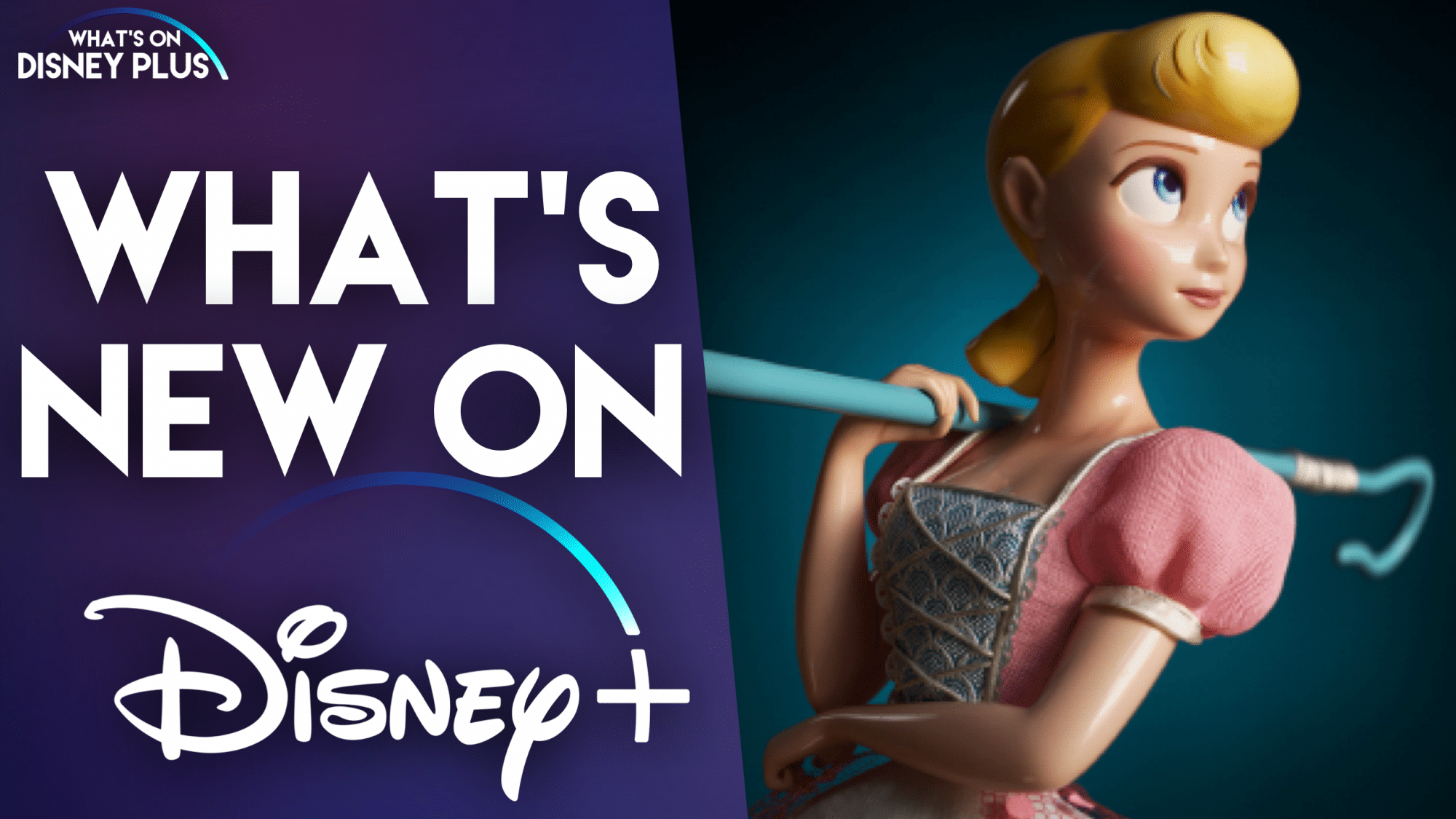