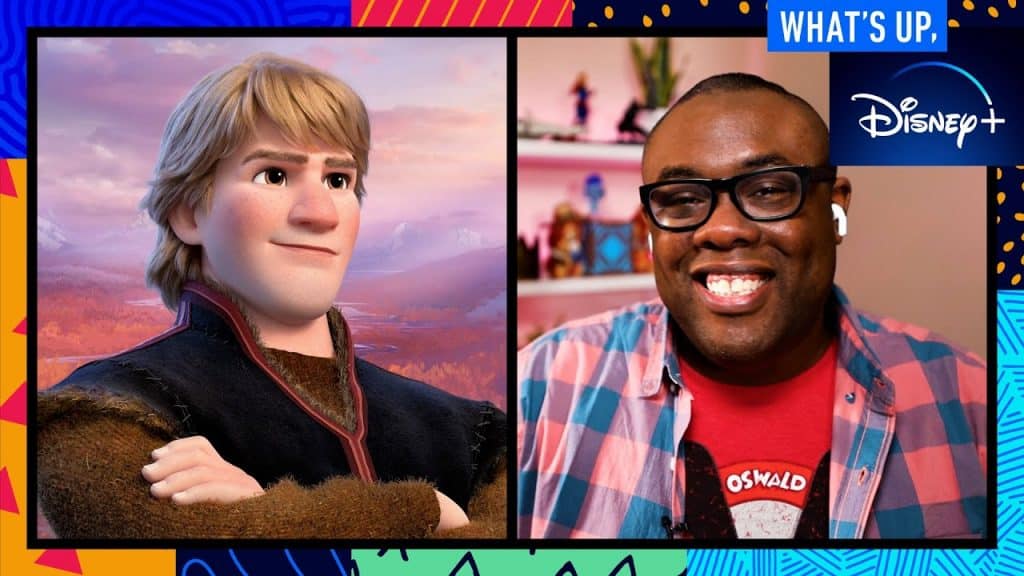 Disney has released a new episode of it’s YouTube series “What’s Up, Disney+”, which has an exclusive performance from DCappella featuring some of the latest hit songs from across Disney+​. Plus, hosts Jenny Lorenzo and Andre Meadows chat with the songwriters of Frozen and Frozen 2, Kristen Anderson-Lopez and Robert Lopez, and send them into the unknown with a musical guessing game!