20th Century Studios is currently developing a brand new romantic comedy called “Sooner Or Later”, which tells the story of Nora, a cynical British journalist who is hired to write a puff piece for a legendary Hollywood playboy attempting to reinvent his image.

The new film is going to be written by Tess Morris, who has previously worked on the Hulu/Star Original series, “Only Murders In The Building” and the Hulu shows, “Casual” and “The Great”.  “Sooner Or Later” is going to be produced by Scott Frank, who has previously worked on the Marvel film, “Logan” and “The Wolverine”, plus “The Queen’s Gambit”,  “Minority Report”, “Get Shorty”, “Marley and Me”.

According to Deadline, Kris Rey has signed on to direct the film.  She has previously worked on the comedy film, “I Used To Go Here” and “Unexpected”.  Kris will also be directing a new natural disaster rom-com called “Higher Ground”.   Kris has worked with Disney before on the Hulu/Star Original series, “Dollface”. 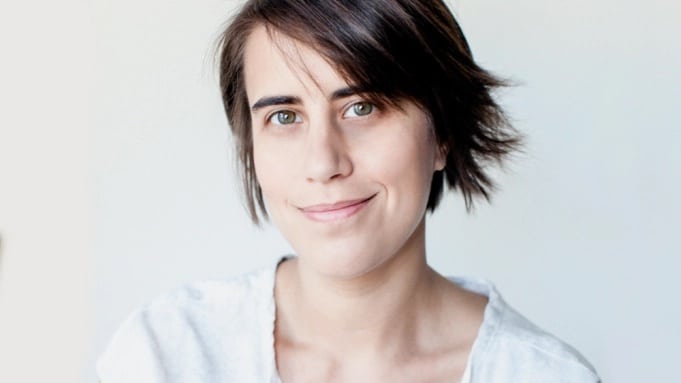 It’s currently unknown if this film will be getting a theatrical release or if it will follow many of the other recent 20th Century Studios titles and get released directly onto Disney’s streaming services like Hulu in the United States, Star+ in Latin America and on Disney+ internationally.

Roger has been a Disney fan since he was a kid and this interest has grown over the years. He has visited Disney Parks around the globe and has a vast collection of Disney movies and collectibles. He is the owner of What's On Disney Plus & DisKingdom. Email: Roger@WhatsOnDisneyPlus.com Twitter: Twitter.com/RogPalmerUK Facebook: Facebook.com/rogpalmeruk
View all posts
Tags: sooner or later