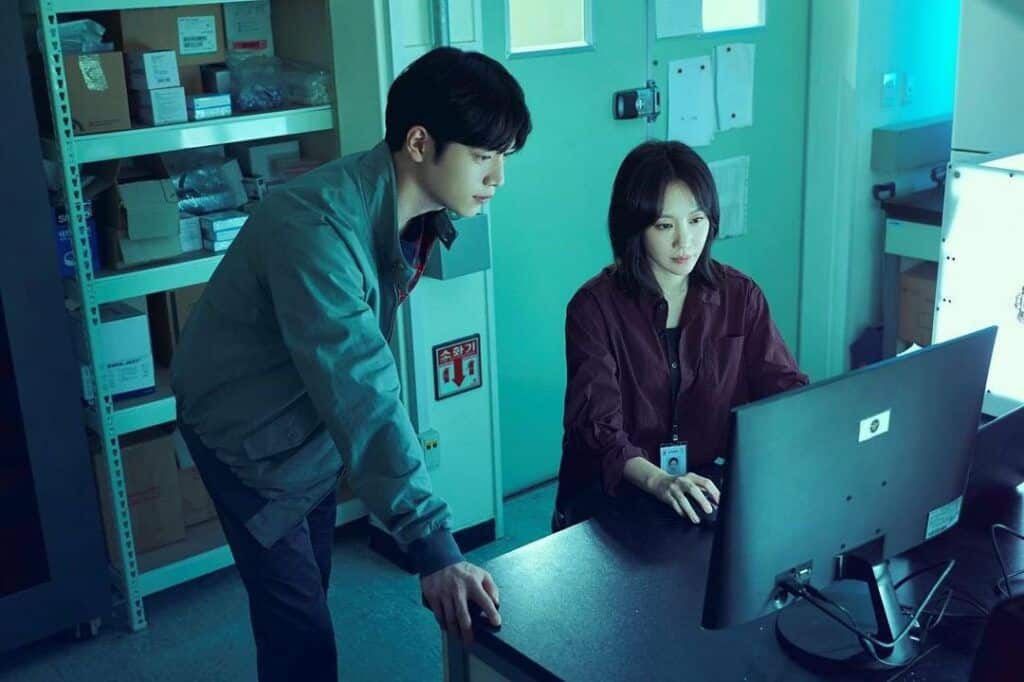 Disney has announced that the Korean drama original series, “The Grid”, will be released on Disney+ in the United Kingdom and Ireland on Wednesday 7th September 2022.

Earth has survived catastrophic solar winds under the protection of the Grid, its planetary defense shield. Kim Saeha, an employee of the Bureau, encounters a murderer. Jung Saebyeok, a detective, is dispatched to arrest the murderer. While in pursuit of the fugitive, she witnesses an unbelievable phenomenon: The founder of the Grid—a ghost of the past—has reappeared after 24 years [since her invention of the Grid]. But why is she abetting the fugitive? This is a thriller that pursues the mysterious truth behind what saved humanity from an apocalypse.

The series stars Seo Kang-jun, Kim A-joong and Si-young. “Grid” has been created by award-winning writer Lee Su-yeon and has be directed by Lee Khan.

The “Grid” was released on Disney+ across Asia and Pacific regions earlier this year. However, it’s taken a little longer to reach Europe.

Are you looking forward to watching “Grid” on Disney+?

Roger has been a Disney fan since he was a kid and this interest has grown over the years. He has visited Disney Parks around the globe and has a vast collection of Disney movies and collectibles. He is the owner of What's On Disney Plus & DisKingdom. Email: Roger@WhatsOnDisneyPlus.com Twitter: Twitter.com/RogPalmerUK Facebook: Facebook.com/rogpalmeruk
View all posts
Tags: the grid 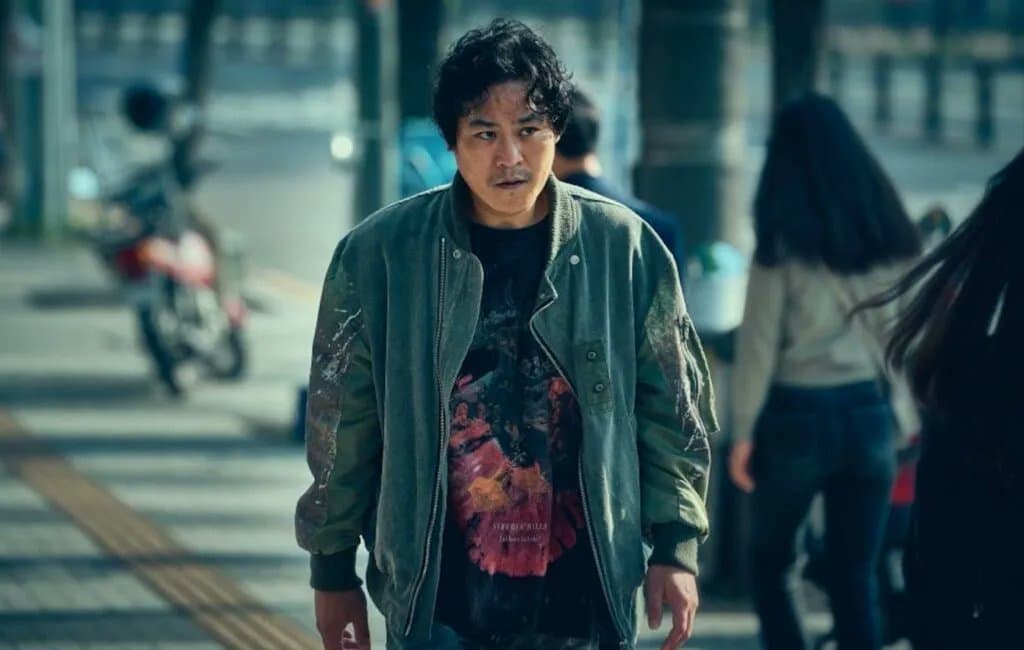