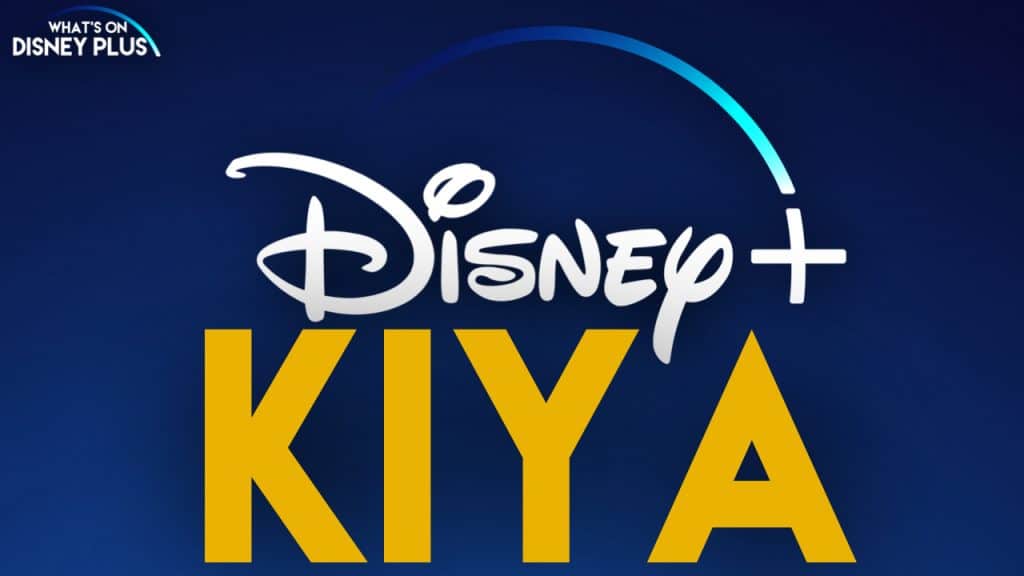 Disney has greenlit a brand new pre-school superhero animated series called “Kiya” from EntertainmentOne, which is a studio owned by Hasbro and are behind hits like PJ Masks, Transformers and Peppa Peg.

This new series will be coming in 2023 and will air on both Disney Junior and on Disney+ globally. It will also air on France Télévisions.

The 52-part series originates from South Africa and tells the story of Kiya, a seven-year-old African girl, whose passions in life are dancing and martial arts. When Kiya and her two best friends put their magical crystal headbands on, they become superheroes, ready to defend their community against villains. Kiya’s world features a diverse cast of characters inspired by the landscape, natural beauty, and culture of Southern Africa.

Are you excited about “Kiya”?

Roger has been a Disney fan since he was a kid and this interest has grown over the years. He has visited Disney Parks around the globe and has a vast collection of Disney movies and collectibles. He is the owner of What's On Disney Plus & DisKingdom. Email: Roger@WhatsOnDisneyPlus.com Twitter: Twitter.com/RogPalmerUK Facebook: Facebook.com/rogpalmeruk
View all posts
Tags: kiya