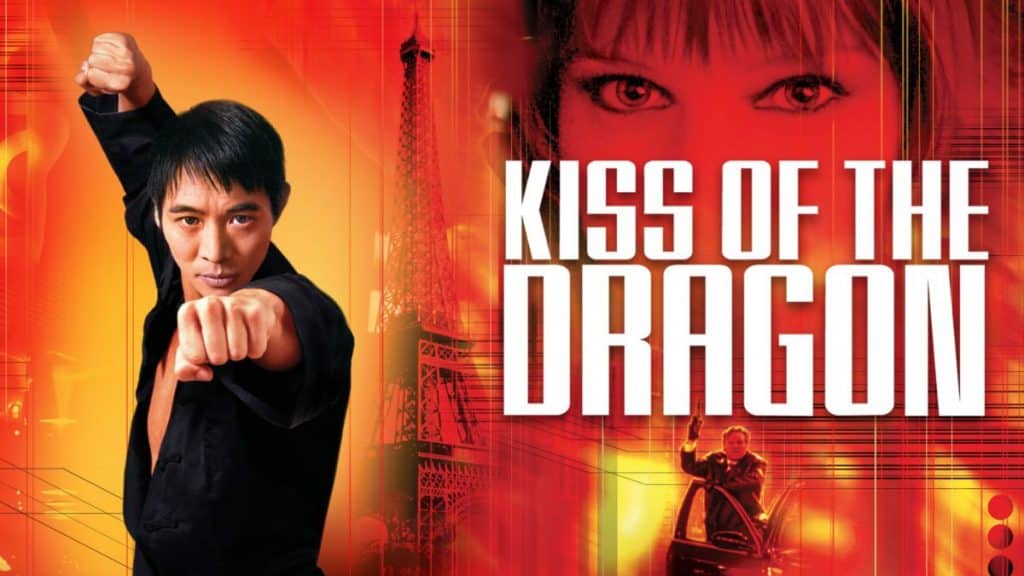 At the start of the month, Disney released its “Next On Disney+” video, which highlights everything that is coming to Disney+ in the United States.

One of the biggest surprises of the video, was that it showed a clip of the 2001 film, “Kiss Of The Dragon”, and text underneath saying that it would arrive on Disney+ in the United States on Friday 29th April 2022.

Recently, Disney+ in the United States had its parental controls upgraded, leading us to believe that “Kiss Of The Dragon” would be the first rated R advertised to arrive on Disney+ in the US.

This news was considered a little strange because it seemed such a random film to be the first rated R film available on Disney+ in the United States. Many fans pointed out they expected a movie with more importance, possibly “Deadpool” or “Logan” or something similar.   Other fans even thought I had made the news up as an April Fools joke, which is something I wouldn’t do.

However, Disney has contacted us to say that the information in the video was incorrect.  Thus, “Kiss Of The Dragon” will not be coming to Disney+ in the US on April 29th.  Disney has also made the original April video private, so you can no longer watch it.

The good news for Disney+ subscribers in Canada, is that the film will still be arriving as scheduled on Friday 29th April 2022, since Disney+ in Canada already has hundreds of rated R films.

Hopefully, Disney+ subscribers in the United States will get an update on when they can expect to see more mature content added onto Disney+.  But for now, “Kiss Of The Dragon”, isn’t going to be that first rated R film.

What do you think of “Kiss Of The Dragon” not being released on Disney+ in the US as advertised?

Roger has been a Disney fan since he was a kid and this interest has grown over the years. He has visited Disney Parks around the globe and has a vast collection of Disney movies and collectibles. He is the owner of What's On Disney Plus & DisKingdom. Email: Roger@WhatsOnDisneyPlus.com Twitter: Twitter.com/RogPalmerUK Facebook: Facebook.com/rogpalmeruk
View all posts
Tags: kiss of the dragon