“Kindergarten: The Musical” Announced For Disney Junior And Disney+

What's On Disney Plus > Blog > Brands > Disney > “Kindergarten: The Musical” Announced For Disney Junior And Disney+ 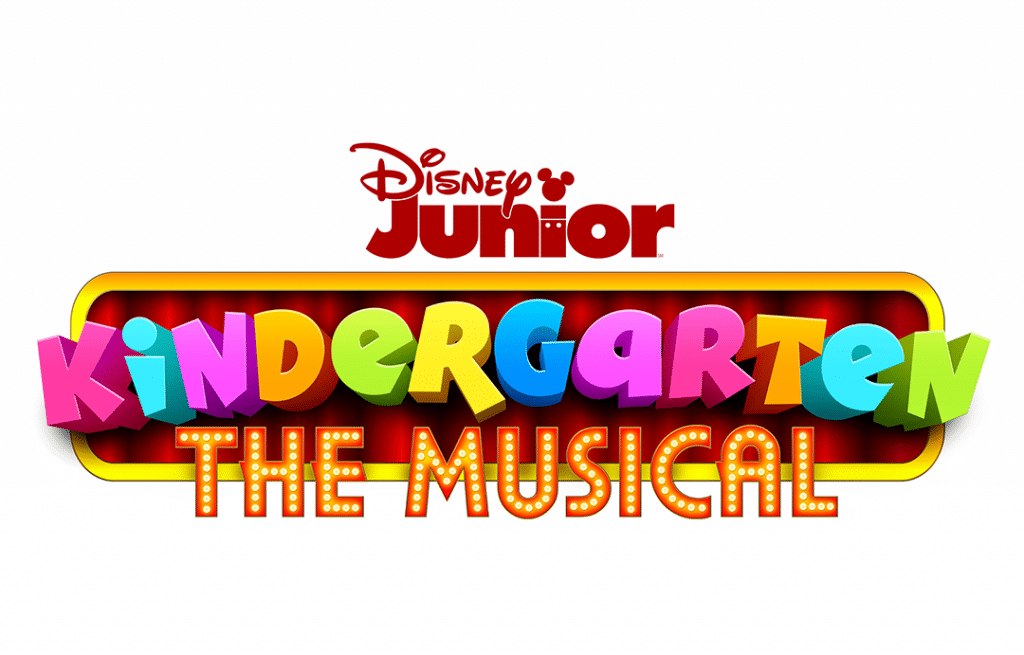 “Kindergarten: The Musical” Announced For Disney Junior And Disney+

During today’s Disney Junior Fun Fest event, which was held at the Disney California Adventure theme park, a brand new animated series called “Kindergarten: The Musical” was announced, which will be released across Disney+ and Disney Junior platforms through 2024.

“Kindergarten: The Musical” is an animated musical series about navigating all of the “firsts” young kids experience while attending kindergarten. Whether having your own set of school supplies for the first time, finding a place to sit in the lunchroom or making a new friend, kindergartners can feel so many feelings that are sometimes hard to express with just words; singing about it feels more comforting and expressive.

The series follows 5-year-old Birdy, who, with the help of her amazing teacher and new friends, uses her imagination to express her fears, excitement and joy through big Broadway-style song and dance numbers, proving that kindergarten is just like a big stage and there is nothing a good song can’t fix.

Roger has been a Disney fan since he was a kid and this interest has grown over the years. He has visited Disney Parks around the globe and has a vast collection of Disney movies and collectibles. He is the owner of What's On Disney Plus & DisKingdom. Email: Roger@WhatsOnDisneyPlus.com Twitter: Twitter.com/RogPalmerUK Facebook: Facebook.com/rogpalmeruk
View all posts
Tags: kindergarten, kindergarten: the musical