To tie in with the release of the upcoming Disney+ Original movie, “Hocus Pocus 2”, which is a haunting sequel to the Halloween classic which brings back the delightfully wicked Sanderson sisters for more comedic mayhem. “ 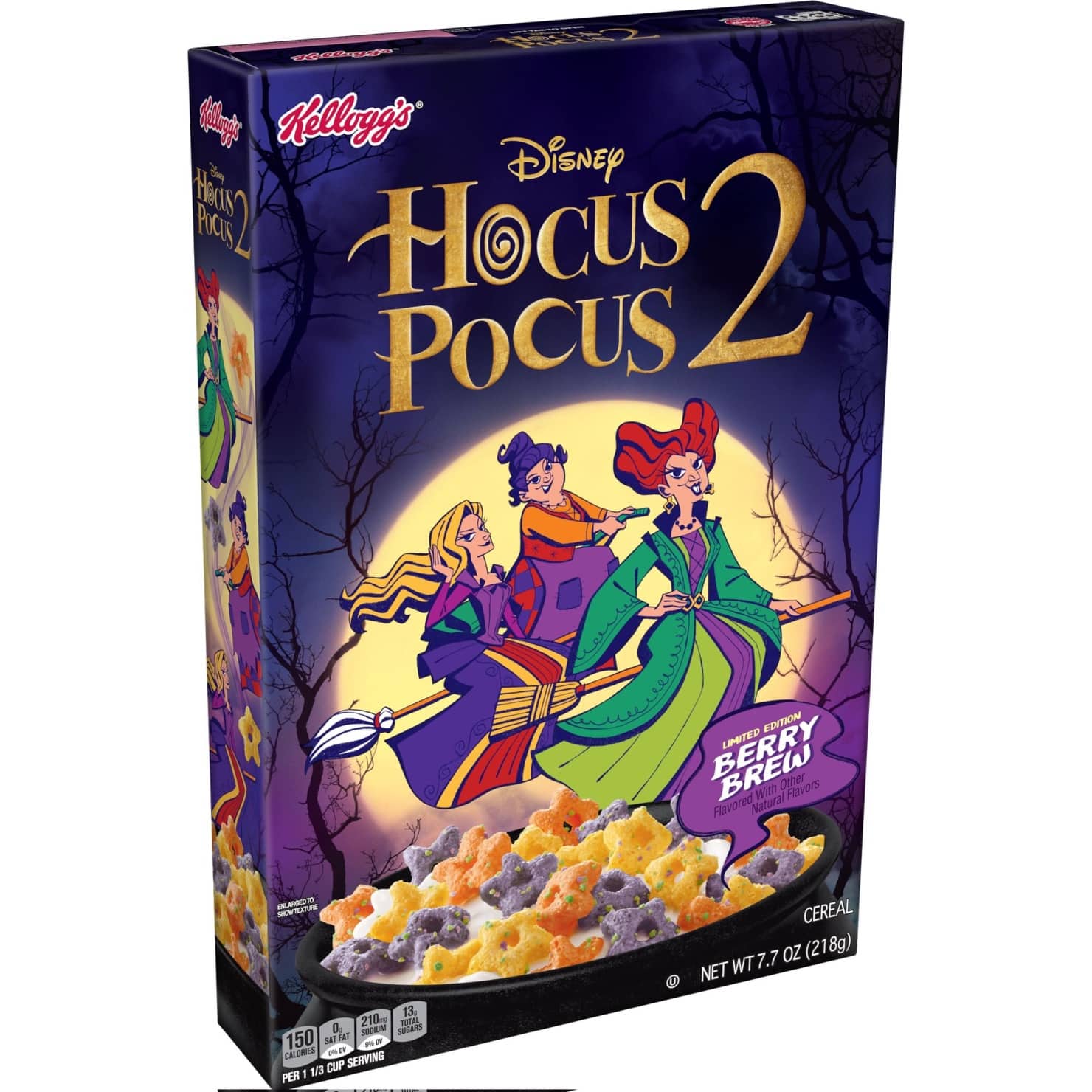 Sadie Garcia, Director of Brand Marketing at Kellogg All Family Cereal said in a statement:

Disney’s Hocus Pocus has been a part of family Halloween traditions for years. Now, with Kellogg’s Disney Hocus Pocus 2 cereal, families can celebrate the spooky season alongside the Sanderson Sisters as they return on Disney+ this fall.”

Will you be picking up a box of the “Hocus Pocus 2” cereal? 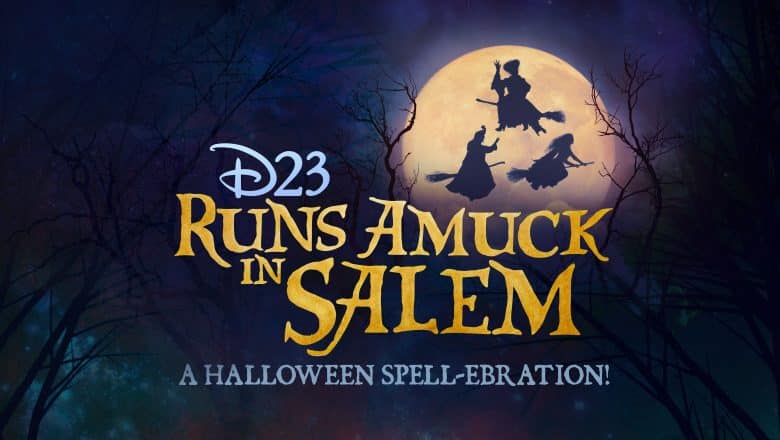