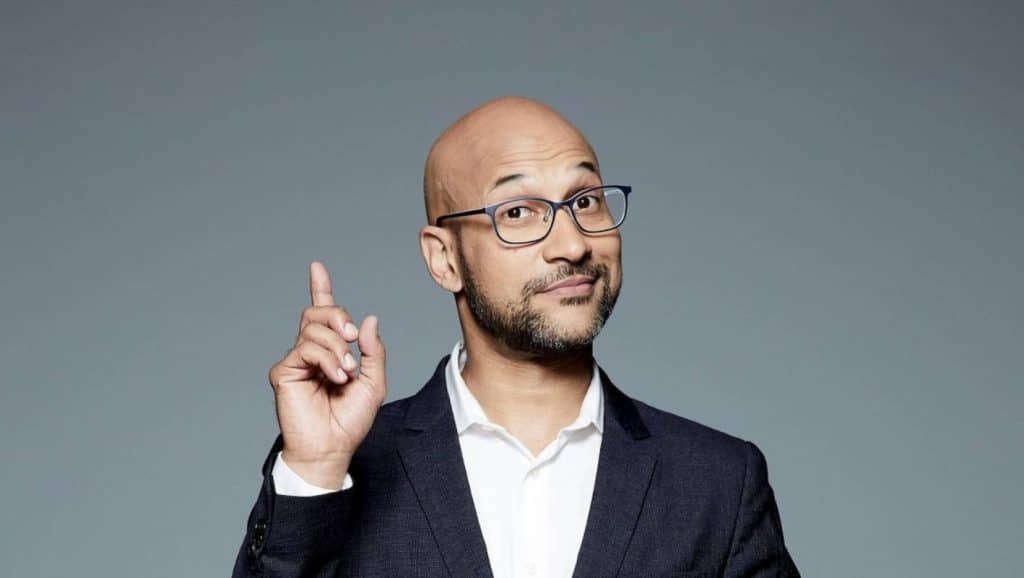 Disney has picked up a new drama series called “August Snow”, which stars and is executive produced by Keegan-Michael Key.

This new series is being created by “Godfather of Harlem” co-creator/executive producer Paul Eckstein, Imagine Television Studios and CBS Studios.    The series is based on Stephen Mack Jones’ “August Snow” novels.  According to Deadline, the drama has received a script commitment plus penalty. 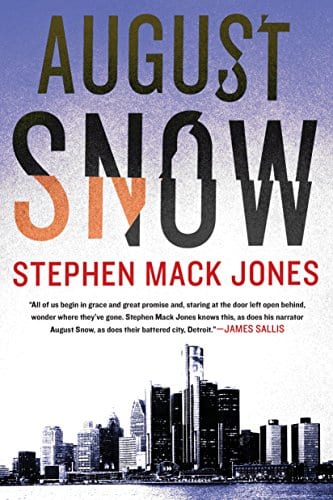 Keegan-Michael Key is going to be playing August Snow, who is a biracial former detective who grew up in Detroit’s Mexicantown. After a distinguished military career, he joined the force like his father, only to be drummed out by a conspiracy led by corrupt cops and politicians. August hit back, winning an $18 million wrongful dismissal lawsuit, then packed his bags to travel the world. The series will open with August returning home to the city he has deep affection for in search of himself and reconnecting with his roots while also facing enemies on both sides of the law. August becomes a private investigator, a Robin Hood from the hood, gathering a group of unexpectedly talented misfits to help him solve cases, invests his money to help reinvigorate his city in despair, and save himself along the way.

“August Snow” will also be executive produced by Brian Grazer and Samie Kim Falvey, Jeff Gaspin and Tony Sabistina and Elle Key.   James Seidman and Nicole Scott will oversee the project for Imagine.

With this being a ABC show, expect it to be released on Hulu in the US and on Disney+ internationally as a Star Original.

Roger has been a Disney fan since he was a kid and this interest has grown over the years. He has visited Disney Parks around the globe and has a vast collection of Disney movies and collectibles. He is the owner of What's On Disney Plus & DisKingdom. Email: Roger@WhatsOnDisneyPlus.com Twitter: Twitter.com/RogPalmerUK Facebook: Facebook.com/rogpalmeruk
View all posts
Tags: August snow