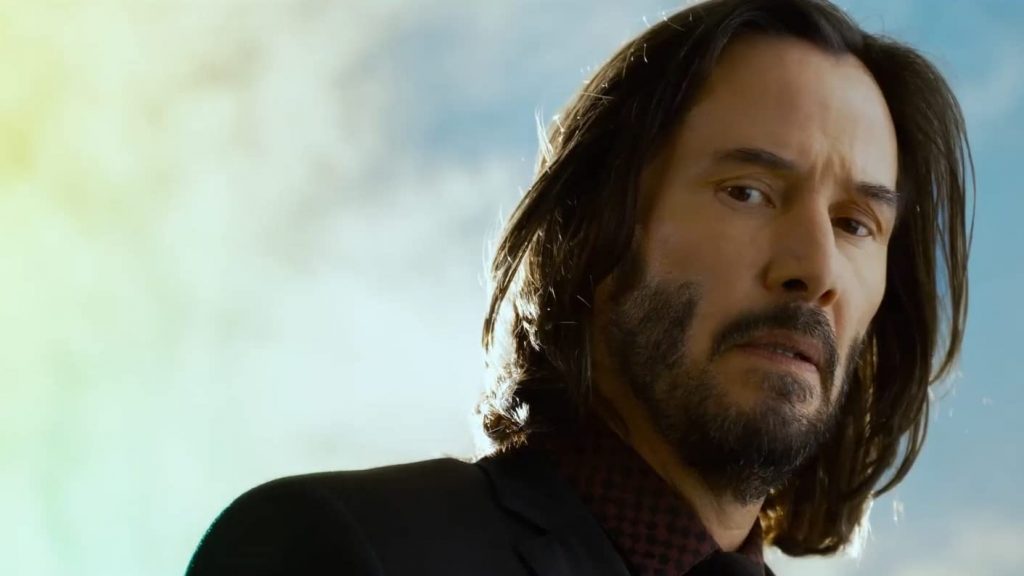 Earlier this year, at the Television Critics Association Summer Press Tour, Disney announced a brand new series, “Devil in the White City,”  which is in development by ABC Signature and Paramount Television Studios.

It was originally announced that the series would star Keanu Reeves; however, according to Variety, he will no longer be involved in the project.  This was going to be his first-ever television role. The search is now underway for a replacement.

The series will be produced by Appian Way, Martin Scorsese, Rick Yorn, Jennifer Davisson, and Stacey Sher. It will be written by Sam Shaw and directed by Todd Field.

“Devil in the White City” will be released on Hulu in the United States, and it’s likely that this series to also be released globally on Disney+. 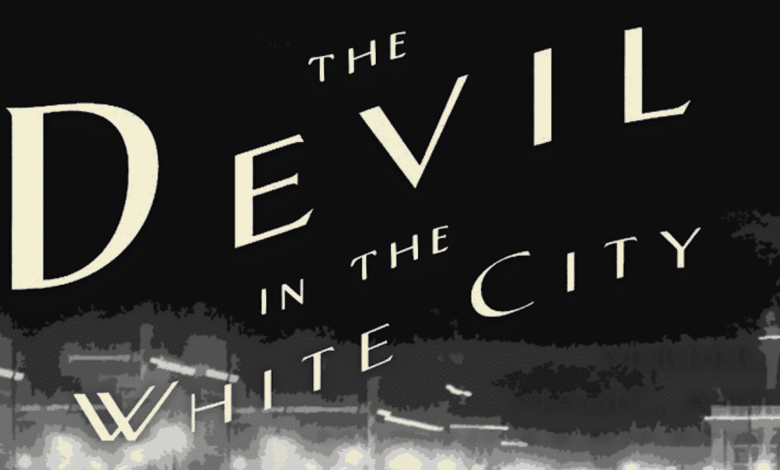 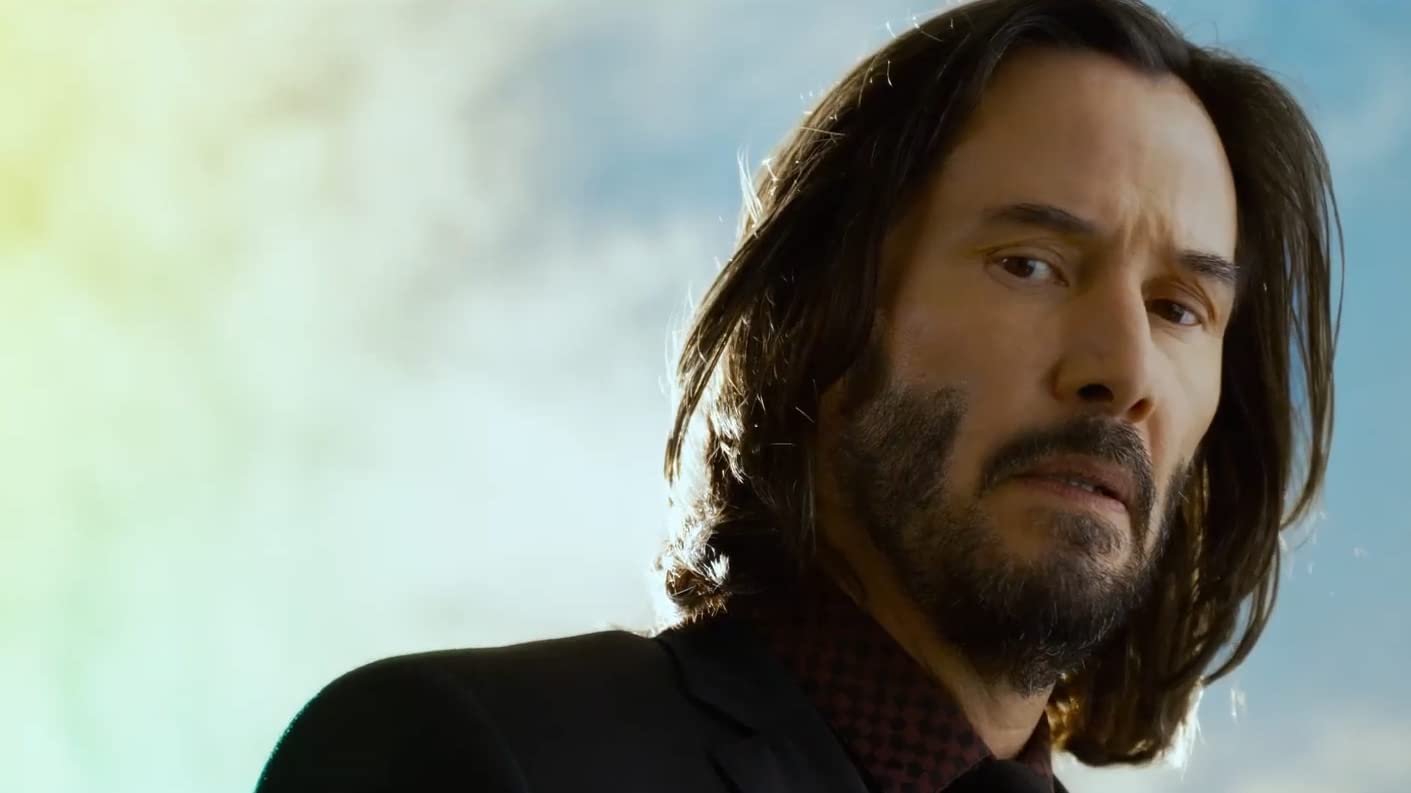