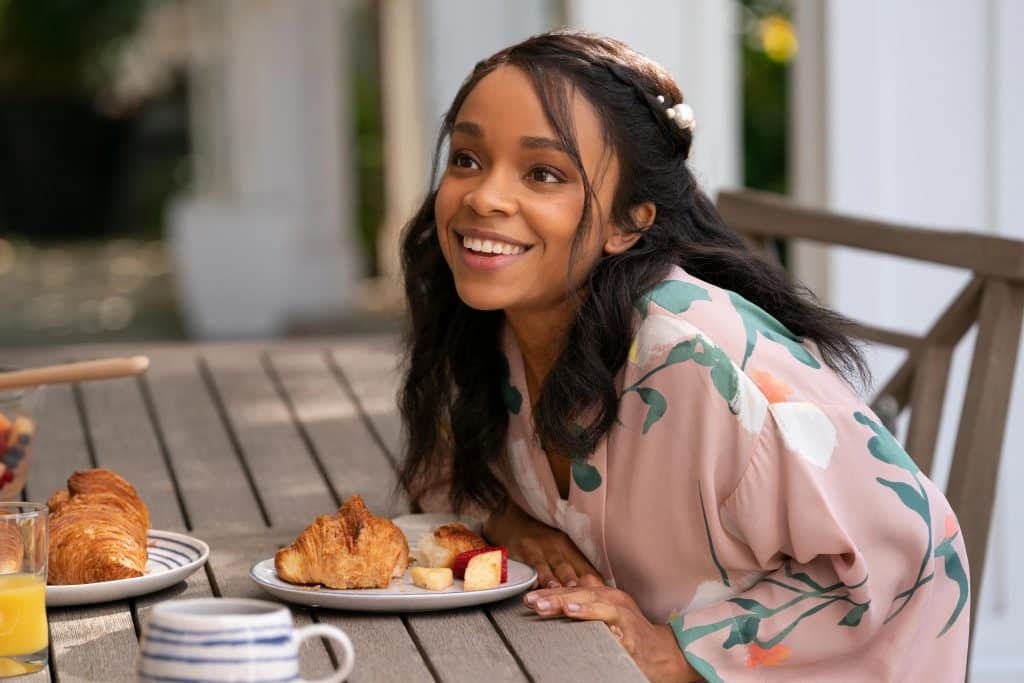 Disney’s 20th Television is currently developing a brand new untitled hourlong project that has been written and exec produced by “This Is Us” writer-producer Kay Oyegun.

The series will focus on five therapists in Philadelphia who find unique ways to solve problems in their patients’ lives while grappling with their own. Ellen Roman, the owner of the practice and a brilliant therapist, has her life shockingly turned upside down when she begins working with a sociopathic patient who may hold the key to the disappearance of her sister five years earlier.

Variety is reporting that Sendhil Ramamurthy, Johnny Simmons, Rachel Hilson, Demitrius Grosse and Rahnuma Panthaky, have joined the cast for the pilot.

Sendhil Ramamurthy will play Amit, a big-hearted and well-respected relationship therapist. Amit and his wife Sonali are known for their very successful Dara Method for helping rescue marriages. Amit can read his wife just by sitting next to her and believes that they are perfectly in sync with each other both in and out of the office.    He has previously starred in “Never Have I Ever,” “New Amsterdam” and “Heroes.”

Johnny Simmons plays Clay, a charming and confident (perhaps overly-so) military veteran and therapist. He has the quick, agile humor to be Ellen’s favorite verbal sparring partner and is the kind of guy you want hate a little but just can’t. Much of Clay’s charm and bluster is a shield under which he hides the wounds and demons he struggles to keep at bay.  He has previously appeared in “Evan Almighty,” “Jennifer’s Body,” and “The Perks of Being a Wallflower.”

Rachel Hilson plays Naomi Josef, a smart and fresh-faced, smart and enthusiastic idealist who leads with her heart and radiates warmth. She joins the practice as a recent graduate. Naomi worships Ellen and has deeply-held religious beliefs, which she uses to guide her as she tries to navigate her way into the real world.  She has previously starred in “Love, Victor,” “American Horror Story: Double Feature” and “This Is Us.”

Demitrius Grosse plays detective Theodore Ghanem, who is described as “blue-collar Chicago handsome,” cocky and rough around the edges. Once you get to know him, he’s a good guy with solid principles, but he definitely isn’t opposed to bending the law when it’s necessary.  He has previously starred in “Boon” and “Fear the Walking Dead.” He is repped by Link, Gersh, and Fox Rothschild.

Rahnuma Panthaky plays Sonali, an intuitive and impeccably put-together relationship therapist. Though she and Amit seem like a perfect couple, she has some unvoiced concerns about their marriage.  She has previously starred in “Scandal” and “Modern Family.”

This untitled drama pilot has been ordered by ABC, so should the series get the go-ahead, it’s likely to be released on ABC and Hulu in the United States and on Disney+ internationally.