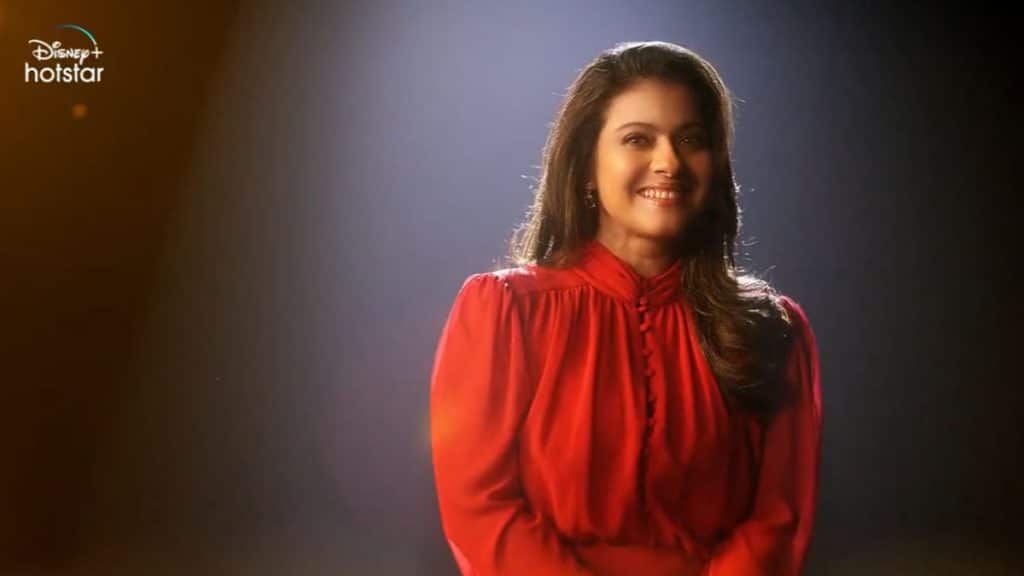 Hindi cinema star Kajol has announced that she is going to be starring in a brand new streaming series for Disney+ Hotstar.

In a statement, Kajol said:

“Exploring new formats is always a challenge, but it’s a great thing as I love to take challenges head-on.  Being an avid fan of digital series, the concept has always been intriguing, and after following cool shows such as Aarya and Rudra, I knew there was no other platform than Disney+ Hotstar to start my series journey.”

No details have been revealed on what this new series is going to be, but this scripted series will be the first streaming show that Kajol has worked on.

Kajol has previously starred in “Fanaa” and “My Name Is Khan”.

“We are elated to have a celebrated actor like Kajol join us, and charm viewers with her ethereal screen magic. With the beloved star, we are setting out on an all-new journey to bring a unique story of love, emotions and family.”

What do you think Kajol is working on with Disney?