“Just Love And A Thousand Songs” Out Now On Disney+ 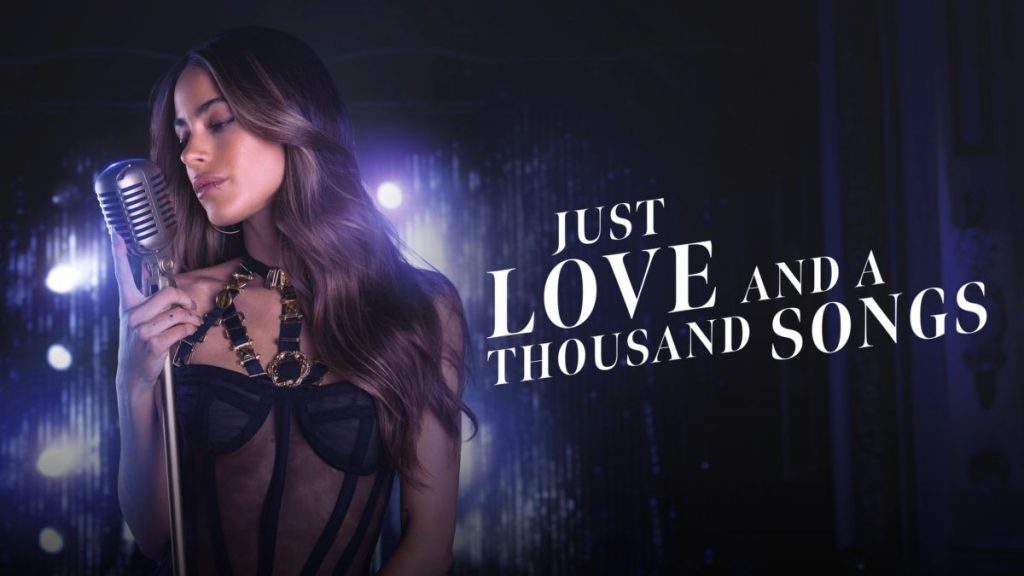 “Just Love And A Thousand Songs” Out Now On Disney+

To mark the 10th anniversary of the release of Latin American Disney Channel series “Violetta,” Disney has released a brand new musical special “Just Love and a Thousand Songs” starring Tini, on Disney+ around the world. Together with co-stars Jorge Blanco, Cande Molfese and Mechi Lambre, Tini will perform some of the series’ most beloved songs.

In “Just Love and a Thousand Songs,” Tini shares the Astor Piazzolla Theater’s stage in Buenos Aires with Blanco, Molfese and Lambre to give fans an intimate and unforgettable musical performance that pays tribute to “Violetta.” The special features new versions of five well-known songs from the show and includes anecdotal stories and memories from fans.

The new Disney+ special is from Non Stop Studios and directed by Diego Peskins, the filmmaker behind Tini’s more recent music videos, and the sound was mixed by world famous two-time Grammy-winning sound engineer and producer Andrés Mayo. Marina Ahumada, another close Tini collaborator, is the art director of the show. Behind the musical production were Mauro Francés, Damián Mahler and Federico Vilas.

Released on Disney Channel in Latin America on May 14, 2012, “Violetta” quickly became an audience favorite in the region and, throughout its three seasons, it became a true international cultural phenomenon. The series aired on Disney Channel in Europe, the Middle East, Africa and Russia, reaching almost 140 countries in 15 languages. 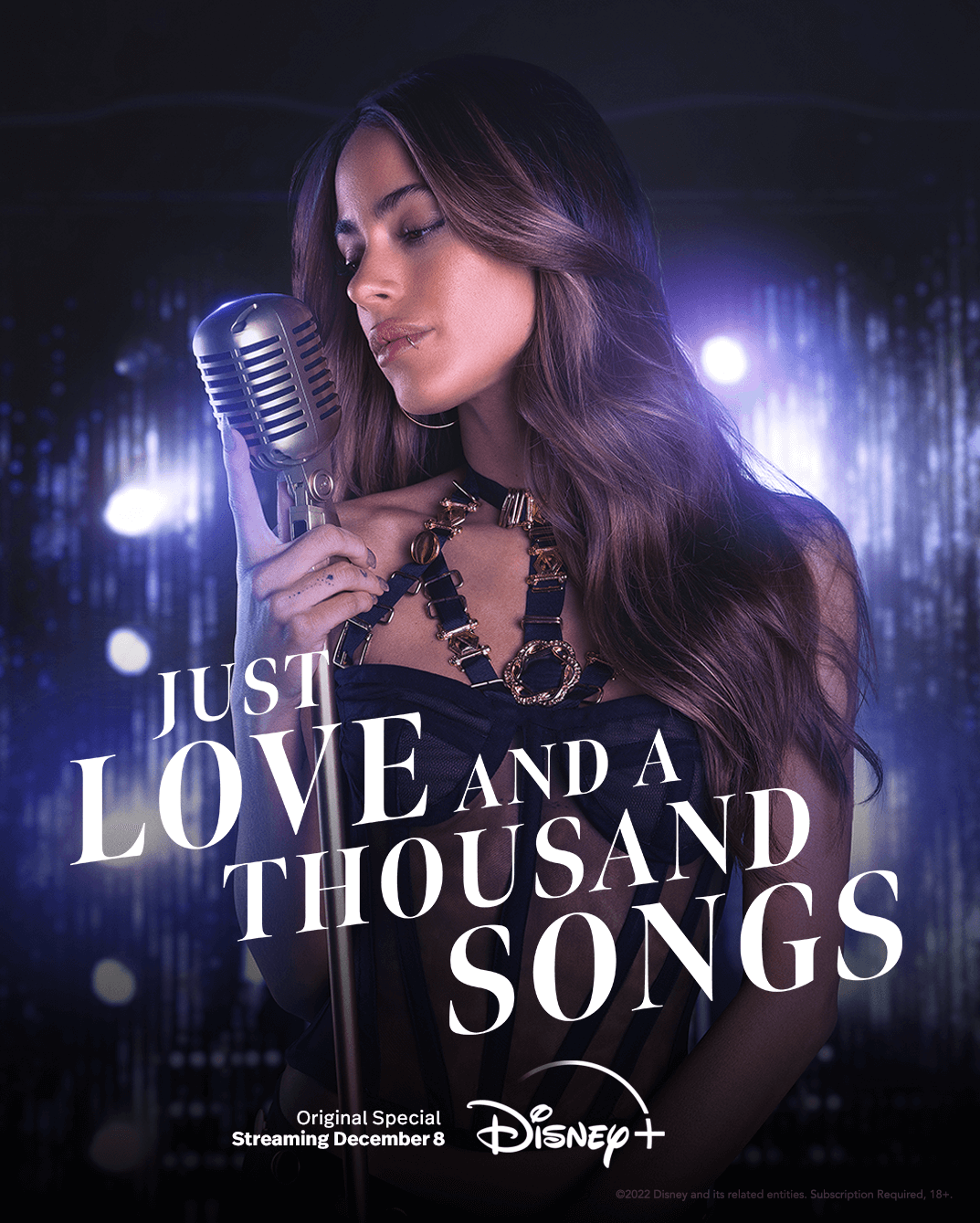 The three complete seasons of “Violetta” are also available on Disney+.

Will you be checking out “Just Love and a Thousand Songs,” on Disney+ today?

Roger has been a Disney fan since he was a kid and this interest has grown over the years. He has visited Disney Parks around the globe and has a vast collection of Disney movies and collectibles. He is the owner of What's On Disney Plus & DisKingdom. Email: Roger@WhatsOnDisneyPlus.com Twitter: Twitter.com/RogPalmerUK Facebook: Facebook.com/rogpalmeruk
View all posts
Tags: Just Love and a Thousand Songs